Here's why you're not getting promoted.
Delmaine Donson/Getty Images
More and more, younger employees expect a promotion to fall in their laps. In fact, a recent study of Gen Z workers show young employees expect to get promoted in the first year - and many think they're moving on within the first six months on the job.

In reality, getting promoted takes commitment - and there typically isn't a clear path to landing a new title.

Marc Cenedella, founder and CEO of The Ladders, broke down some of the most common reasons why you aren't getting promoted, and offered practical solutions to get you to where you want to be.

"Ultimately, your career is in your hands," Cenedella told Business Insider.

Here are five reasons why you aren't getting promoted - and five steps you can take today to help advance your career.

THE PROBLEM: You blame others for your lack of a promotion. Cenedella says the number one reason that keeps people from getting a promotion is refusing to take personal responsibility. Blaming others becomes a "crutch," because it's easier to say it's someone else's fault than your own. The solution, Cenedella said, is to look in the mirror and take accountability for your own actions.

While Cenedella recognizes telling people to change their behavior is easier said than done, changing your mindset will ultimately have the biggest impact on your ability to get promoted. "As a professional and an adult looking to get ahead in their life, you have to conquer yourself and just stop doing it," he said.

THE PROBLEM: You don't ask your boss why you aren't getting promoted.

After not taking responsibility, Cenedella said the second biggest reason keeping workers back from a promotion is not talking to their boss enough. He said when he asks unhappy employees why their bosses think they haven't been promoted, 80 to 90% haven't talked to them about it.

"A lot of times you overlook it because that boss-relationship feels so fraught with tension and with nerves," Cenedella said. Most bosses, however, wish employees would ask them more often what they can do to improve.

SOLUTION: Start having weekly, in-person one-on-one conversations with your boss. The best practical solution to solve a lack of communication with your boss is to set up weekly one-on-one sessions. It's hard to ask your boss to step away from work to talk about your career, but if the two of you have a regular time set up already, the conversation comes about more organically.

"Getting that relationship to be comfortable is super important to your career," Cenedella said.

From there, Cenedella says to ask for which improvements she thinks you should be making. You can tell your boss point blank that you want to get promoted in a year, and ask for the steps to get there.

THE PROBLEM: You're misunderstanding the company culture. If you're wearing T-shirts during client meetings, chances are you aren't getting promoted because of cultural missteps.

Though dressing the part does not have a big impact if you work at a technology company, some companies take people who dress up or show up early as more serious contenders for a promotion, Cenedella said.

SOLUTION: Learn what the company values, and start immersing yourself in the culture. Aside from coming in earlier or wearing slacks, becoming more involved with your company through relationship-building can help get you a promotion, workplace strategist Erica Keswin told Business Insider.

You could start by joining employee resource groups for women or minorities to get more involved and meet more people. Helping shape the company culture can help you "broaden your reach within an organization," ultimately leading to a promotion, Keswin said.

THE PROBLEM: There's a difference in what the company wants versus what you want.

Another common reason employees don't get promoted is because their interests differ from the company's interests, Cenedella told Business Insider. For instance, if you ask your boss what he wants, and he'd rather you fill out tax forms when you'd rather be doing a more creative project, that could be a good indicator of why you aren't being promoted.

"Then you've come to a point where there's a difference in interest in what the company wants and what you want," he said. If you aren't enjoying your work anymore, you've reached the point where it's time to start looking for other jobs. Cenedella does not see millennial job-hopping as a hindrance or sign of a bad employee; in fact, it's the rational decision if you want more out of your career.

James Caan, CEO of private equity firm Hamilton Bradshaw, wrote in a LinkedIn post that if you haven't progressed in a while, the best way to move up the ladder is to move on to another company: "Allowing yourself to get stale is never a good option, and although leaving a job can be tough, it may be a necessity," Caan said.

THE PROBLEM: You aren't qualified enough. 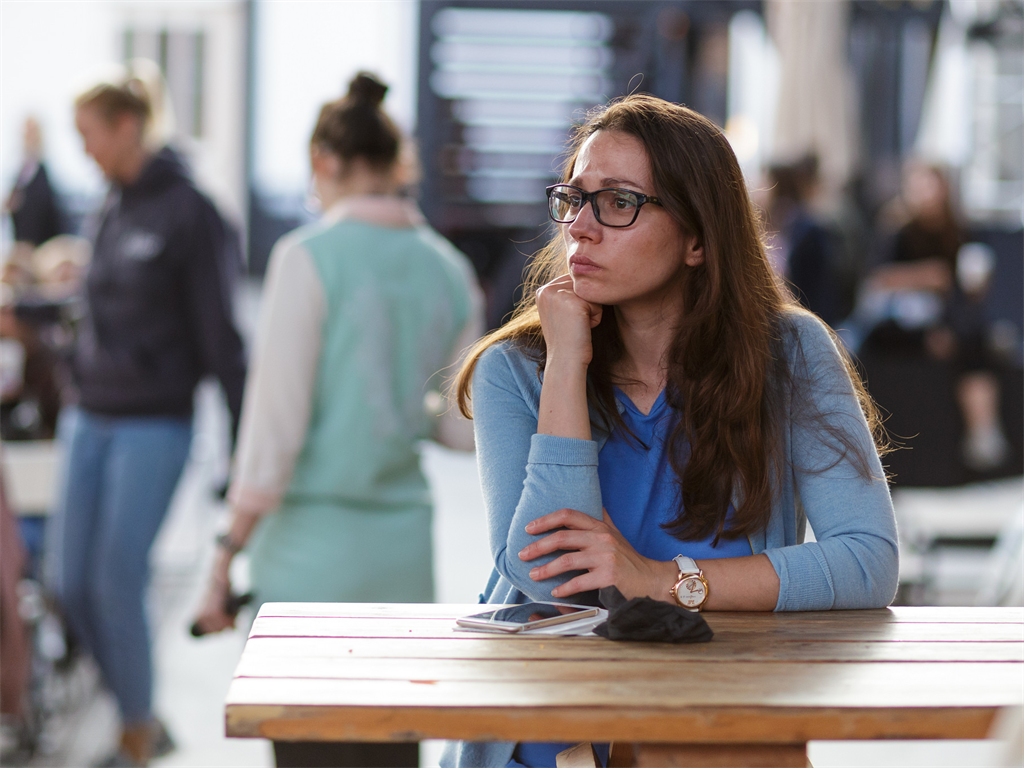 If most of the top execs have master's degrees or know a unique coding language, something lacking in your résumé could be holding you back from a promotion.

Cenedella said that while it varies by industry and job title, holding a certification or degree could lead to more career advancement down the line. Leaving the workforce and going back to school can be a massive opportunity cost, and not a decision to be made lightly, according to Cenedella.

Before you make a decision, networking with leaders in your industry can help you find out whether you need a higher level degree.

"A lot of people think, 'I should get my MBA,' or 'I should go to grad school,' but they don't always need to," said Randy Block, an executive coach and staffing consultant.