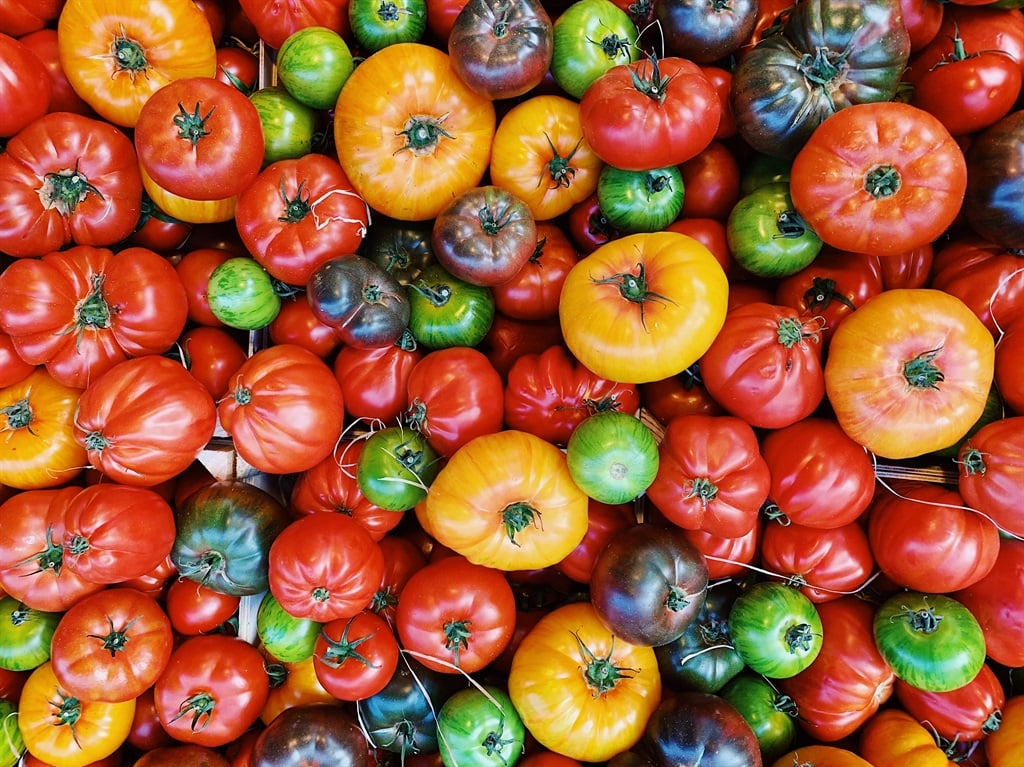 Prices for tomatoes have seen steep declines over the past week following supply shocks created by excessive frost in the Limpopo central producing region.

During the past couple of weeks, frost in Limpopo left some crops damaged, which translated in farmers sending lower volumes to the fresh produce markets, and in turn, causing a spike in prices.

With volumes for tomatoes now increasing, causing excess supply of the fruit, prices for tomatoes are now decreasing significantly. The latest price dropped by 35% in one week to R3.98 per kilogram, Johnny van der Merwe, managing director of agricultural information group Agrimark Trends (AMT), said in his weekly video that tracks market prices for fresh produce.

"…The colder weather a month or so ago resulted in a supply delay to the market, which is entering into the markets as we speak," Van der Merwe said.

"The past week’s volumes increased by 30% and resulted in a more downward pressure on these prices," he said.

During the prior week, tomato prices decreased by 24% to R6.16 as volumes for the fruit began to pick up.

Directly after the recent frost, the price of tomatoes, which had begun to stabilise from earlier highs caused by excessive rainfall that damaged crops at the start of the year, shot up by more than 20%, even though still much lower than it was in April when it reached R19.52 per kilogram.

Pieter van Zyl, the regular fresh produce market analyst for AMT, said prices for tomatoes might remain under pressure for the next couple of weeks.

"Last week was the third week in a row that tomato volumes have risen; because of the higher volumes, prices have fallen sharply, and I think we can expect that this trend will probably last another week or two," Van Zyl said.

Related Links
Tomato prices are down sharply – but you’re still paying more than double last year's price
Tomato prices are skyrocketing – again. And this time they’re even more expensive
Tomatoes, spinach, and peppers are at least 20% more expensive due to frost in Limpopo
Next on Business Insider
Drought in Europe revealed ominous, centuries-old 'hunger stones' warning of hardship