Successful people are adopting the concept of 'microscheduling,' which involves breaking your day into 5 to 7-minute slots and even planning cups of tea 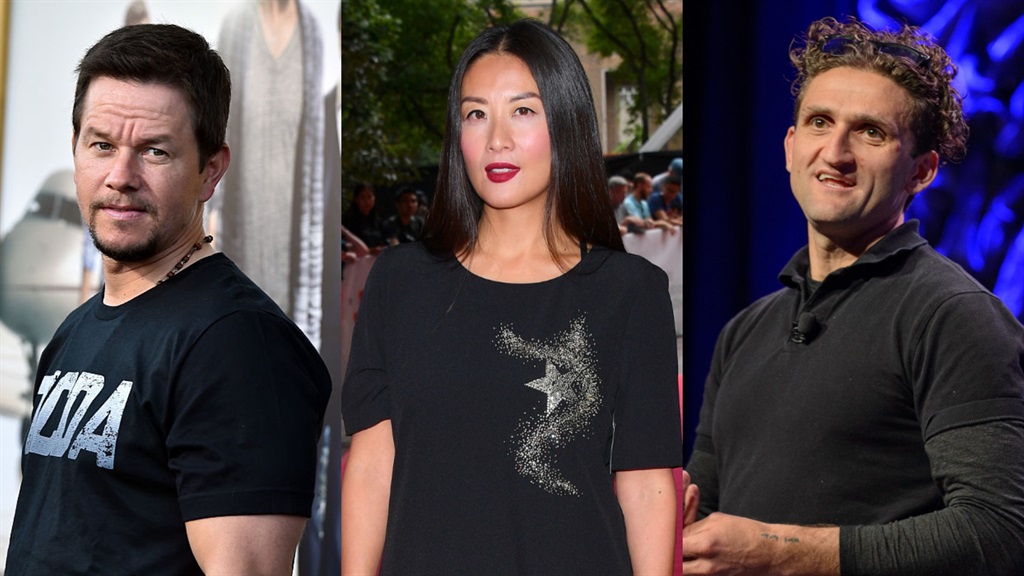 In a constantly connected world, it can seem hard to get anything done.

A never-ending stream of emails, notifications, and messages mean there are endless demands on our attention and time, and it's increasingly hard to focus on one specific task.

This has led people to come up with creative approaches to structuring their day in a bid to increase productivity.

One of the concepts currently gaining momentum is known as "microscheduling".

As the name would suggest, it involves planning your day so painstakingly that nearly every minute is spoken for.

Some microschedulers break their routine down so intricately that there are three-minute slots set aside for bathroom breaks, whereas others prefer to keep things slightly more vague and break things down by the hour.

The concept appears to be particularly popular amongst successful bloggers, vloggers, and internet personalities.

Read more: 20 tips and hacks that will make your life better

Elaine Lui, founder of celebrity news site Laineygossip, is a fan of microscheduling because it allows her "to really drill down into very precise slots of time" and fit more into her day, she told the Guardian.

While her days are mainly divided into 10-15 minute slots, she does schedule in three-minute breaks to go to the toilet - though what happens if she ever finds herself desperate before an allotted time period is unclear.

Of course, sticking to such a rigid schedule means there is little room for spontaneity, and if she has to deviate from the plan from time to time, Lui is not best pleased.

Read more: A 'sleep doctor' says there are four types of people - and these are the ideal daily routines for each

YouTuber Casey Neistat is also known for his detailed daily routine, which he revealed in a vlog in 2015 that now has 2.3 million views.

"I wanna maximise every waking second," he said. "I'm never going to get any younger."

Neistat then went on to offer his tips for boosting productivity and shared how he manages his time. Neistat only sleeps for four hours, taking him to 05:00, and when he gets up he "sneaks in more work" by replying to emails before he starts exercising.

"Nothing makes me less happy than relaxation and sitting around with nothing to do," he said.

However, unlike some microschedulers, Neistat's schedule doesn't include any time for eating, washing, socialising, commuting, or doing household chores.

"Time is the most precious resource," he said, adding that he's very protective of his time.

Read more: People are creating their own hilarious daily schedules after Mark Wahlberg said he wakes up at 02:30 and spends 1 hour in 'cryo chamber recovery' every day

Strict routines are not unusual amongst the super successful - actor Mark Wahlberg's daily routine went viral after he shared it on Instagram last year, and with his planned snack breaks and shower appointments, it could certainly be classed as microscheduling.

The idea is that by planning every minute of your day, you know exactly what you should be doing when, can focus on the task at hand, and thus work more efficiently and squeeze more into your day. Advocates claim it can decrease stress and anxiety, too.

Many microschedulers feel calmer when they have their plan, a prioritised to-do list, and an organised structure to their day.

However, for people who struggle to even make a dinner plan the afternoon before, simply thinking about trying to stick to such an intricately detailed and disciplined routine may result in needing to sit down with a cup of tea.