Kourtney Kardashian's new website called 'Poosh' has people scratching their heads at the name, but it's actually inspired by her daughter 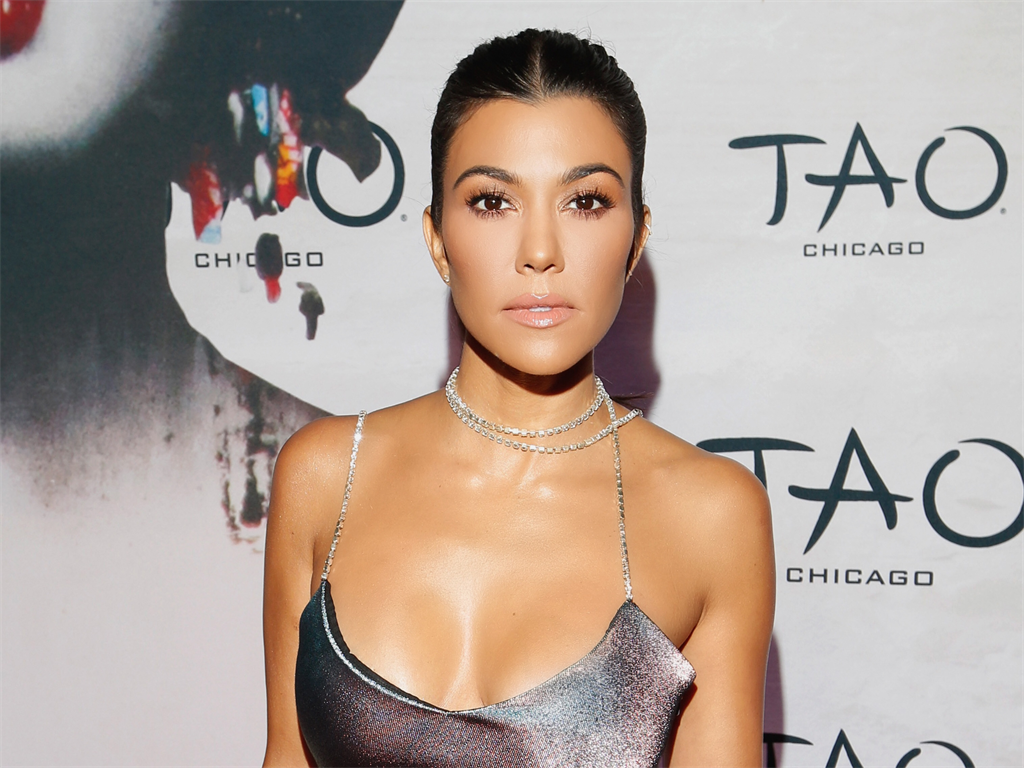 On Tuesday, Kourtney Kardashian launched the lifestyle website Poosh after teasing its release for weeks.

The reality star first announced that something was coming in an Instagram post on March 4. The post featured a nearly nude photo of Kardashian sitting on a bathroom counter while holding a laptop and a teacup.

In the post's caption, she wrote that Poosh was "coming soon," with a link to the brand's Instagram account, offering up no further details about what fans could expect.

On March 11, Kardashian posted an Instagram photo of herself with her daughter Penelope Scotland Disick, adding in the caption that "Poosh" is Penelope's nickname, a fun fact that fans of "Keeping Up with the Kardashians" may be familiar with.

Penelope is the middle child of Kardashian and her former partner Scott Disick. She's affectionately called "Poosh" and "P" by members of her family.

Kardashian and Disick's other two children are Mason Dash Disick, the oldest, and Reign Aston Disick, the youngest.

Poosh features a variety of lifestyle, health, and home-decor content

The website's content includes an interview with Kardashian's mom Kris Jenner, nutrition and fitness guides, Kardashian-Jenner family recipes, and decorating tips for those looking to live like a Kardashian.

The new venture comes after the news that the Kardashian-Jenner sisters would be shutting down their apps in 2019. Those apps, which cost $2.99 (R42) per month, had been designed to share curated information about the family's beauty tips, recipes, and more - and it looks like Poosh will now be covering many of those topics.