Why you're having such vivid dreams in lockdown 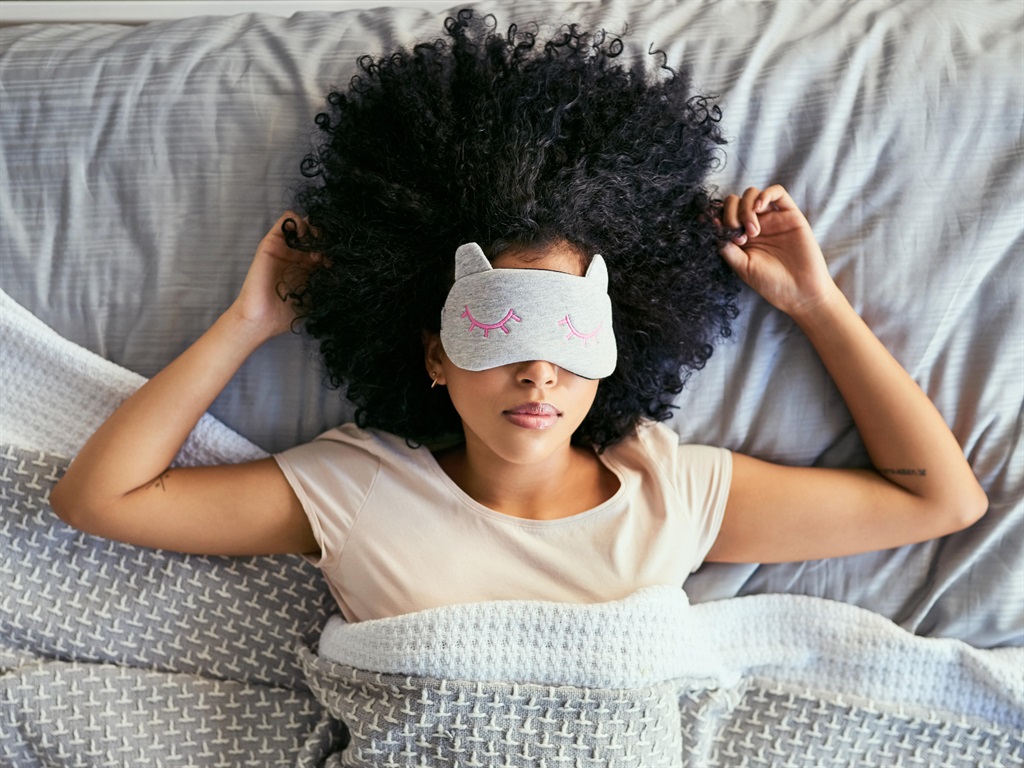 The other night I gave birth to a loaf of bread.

Later, I raced through a mall on a time-sensitive mission, but was interrupted at a shoe store where the cashier was holding patrons hostage in an ice-breaker game.

Finally, I resumed my last year of university, where I poured milk over the side of my residence bunk bed and watched it turn into a psychedelic potion.

Over the past month, my real life has become sensorially monotonous due to coronavirus-related "stay-at-home" orders. Where I used to wake to the smell of our neighbourhoods' bakery and restaurants, I now smell Dettol. And, where I used to hear car horns beeping, I now hear my microwave.

But these days my dream life, though always colourful, is particularly grand.

I talked to others who've had similar experiences and a sleep expert to figure out why.

When I recruited Facebook friends to tell me about their current experiences with dreams, over 20 responded overnight using words like "vivid," "realistic," and "memorable."

"I'm sleeping deeply and having the kinds of dreams I used to have as a kid - super detailed with real plots I can actually recall and recount, instead of just generalised weirdness," one friend said.

Another person said she had such a vivid dream one night she told her family. "The majority of them shared their oddly vivid dreams from same night," she said.

One person said she never dreams, but that all changed in the past two weeks. Another confessed her "dreams are so real I think they've actually happened."

While some people recalled coronavirus-related or otherwise stressful dreams, others said they welcomed the escape. "I look forward to my nightly adventures," a someone told me.

Another echoed the sentiment: During one recent dream, she was at an upscale outdoor bar with friends from work, "having fun and socializing," she remembers. "It was nice."

Michael Grandner, director of the University of Arizona's sleep and health research programme, told me two factors are likely at play. The first has to do with the brain's role in learning, emotion processing, and memory formation.

"Dreams are our brains' processing and organising and integrating and making sense of things," he said, and we're all trying make sense of the world right now. "We're dumped in this new environment and we're trying to figure out our place in it."

Whether that processing leads to enjoyable dreams or panic-ridden ones may have something to do with how much media coverage you've watched and whether you've managed your anxiety in other ways, like by talking to family and friends, a study on students' dreams after 9/11 suggests.

Another key issue at play could be changing schedules: Many people are sleeping later these days, Grandner finds, since in normal life the logistics of preparing for and getting to work and school frees up time.

That's not a bad thing: The extra time, particularly in the morning, may allow your brain to complete another REM cycle or two, the type of deep sleep during which most vivid dreams occur. "Before, we stopped the movie before we got to the interesting part," Grandner said. "Now, we might not be doing that."

Eventually, he suspects, these midnight showings may become less frequent or exciting as our bodies catch up and adjust. Right now, they're "rebound" dreams. "It's like when you've been holding your breath for a while," he said, "those first few breaths are good ones."