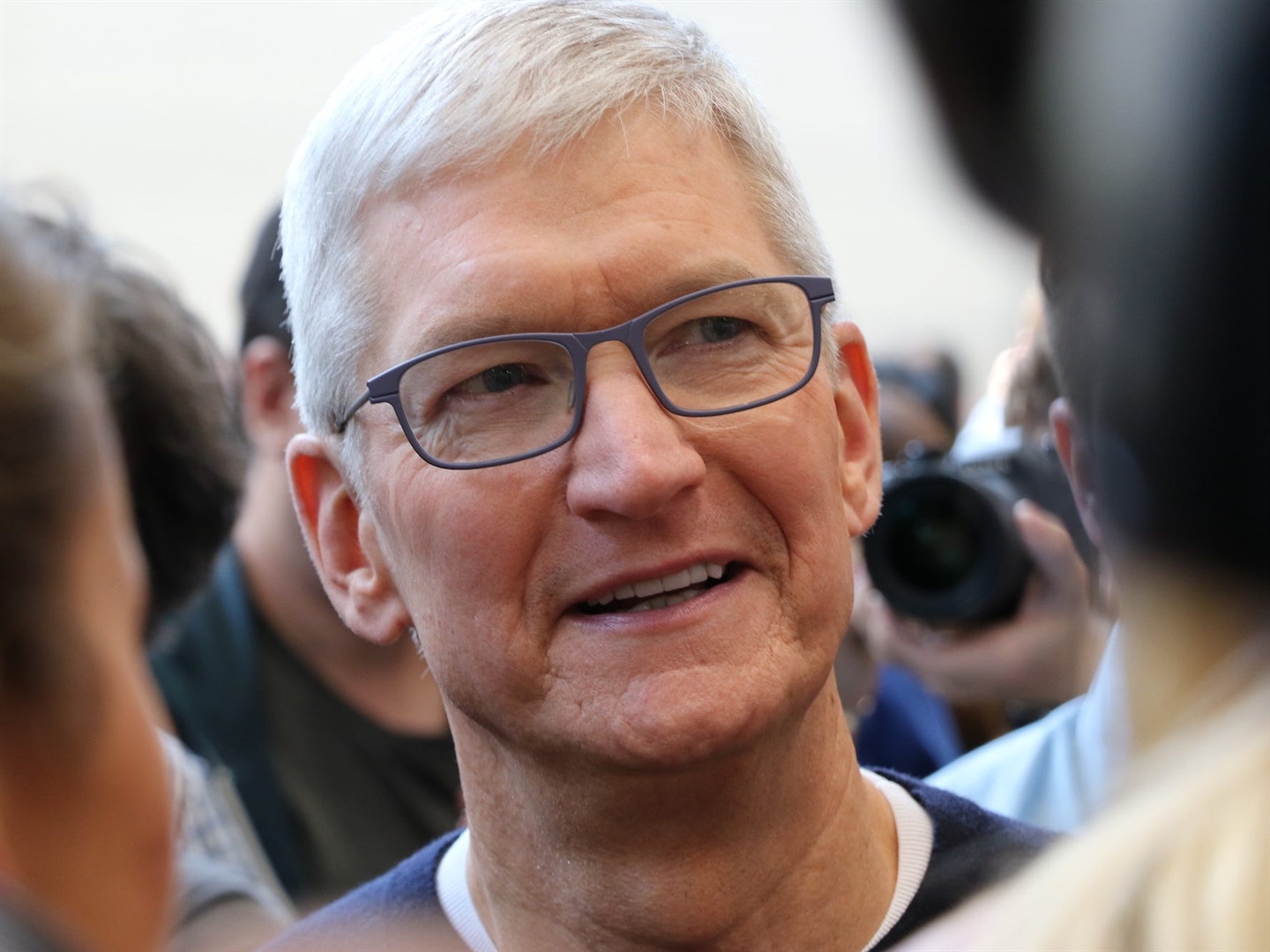 The new payment method means that Epic Games could skirt the 30% commission fee that Apple says it charges all developers in its App Store, and Apple said it removed the "Fortnite" app because the direct payment system violates company policies. Now, Epic Games has filed an injunction against Apple, accusing it of engaging in anticompetitive behaviour.

Developers have long taken issue with Apple's commission fee, saying the high cut gives the company and its own services an unfair advantage in the market. For example, a new email app called Hey said Apple was coercing it to reclassify its $99 annual subscription fee as an in-app purchase in mid-June. Doing so would allow Apple to take a cut from those profits.

Apple's 30% App Store commission was expected to be the hot point of contention between lawmakers and CEO Tim Cook during a late July US congressional antitrust hearing.

One of the Representatives, Hank Johnson, said during the hearing that Apple's position as the operator of the App Store gives the company "immense power over small businesses." Lawmakers also questioned Cook over whether the company applies the same policies to all developers.

"We treat every developer the same," Cook said during the hearing. He also likened app store competition to "a street fight for market share" when asked what is preventing Apple from raising its fees.

App makers later told Business Insider's Lisa Eadicicco that they disagree with that assessment, including Justin Payeur, president and cofounder of National Education Technologies, which makes a parental control app called Boomerang. Payeur said Apple's App Store is not the "vibrant, competitive environment" that the company makes it out to be.

"We've all been, for lack of a better term, neutered by what Apple did," Payeur told Eadicicco.