WHO will temporarily suspend hydroxychloroquine trials for Covid-19 treatment 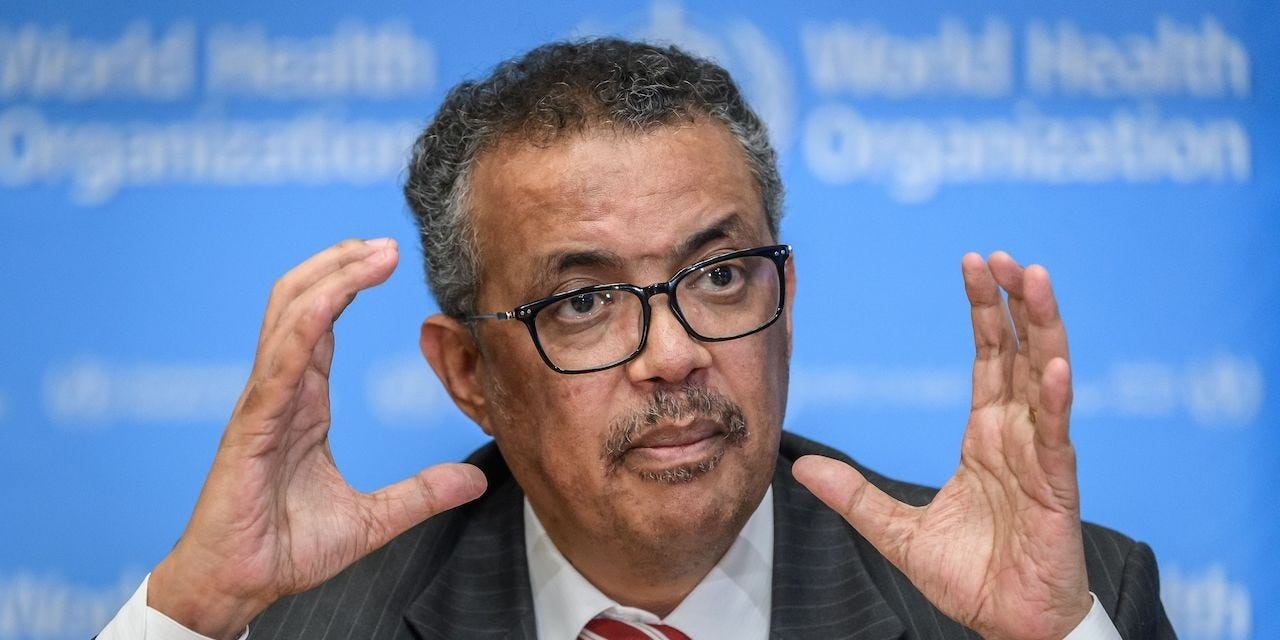 The World Health Organisation will temporarily suspend enrollment in hydroxychloroquine trials in a study of four treatment options for Covid-19, the WHO announced Monday in a press conference.

The drug is part of the "Solidarity" international clinical trial sponsored by the WHO in 17 countries, with others expressing interest. Chief Scientist Dr. Soumya Swaminathan explained that the trial is overseen by a board of experts and an independent data safety monitor. The steering committee met over the weekend and decided in light of uncertainty about the drug, that they should "err on the side of caution and suspend enrollment into the hydroxychloroquine arm" of the trial, Dr. Swaminathan said.

The new plan is for the board to look into data from the trial so far, and continue to gather evidence on efficacy and safety of the drug. Dr. Swaminathan emphasised the importance of continued well-conducted studies in large enough numbers to reliably answer those questions. The WHO wants to use hydroxychloroquine if it reduces mortality rates and lengths of hospital stays, she said.

Officials in the press conference clarified that this is only a temporary measure, and the board will meet again in about two weeks to review the data. The process is standard practice, and if no danger is found randomised use will continue, Executive Director Dr. Michael Ryan said. 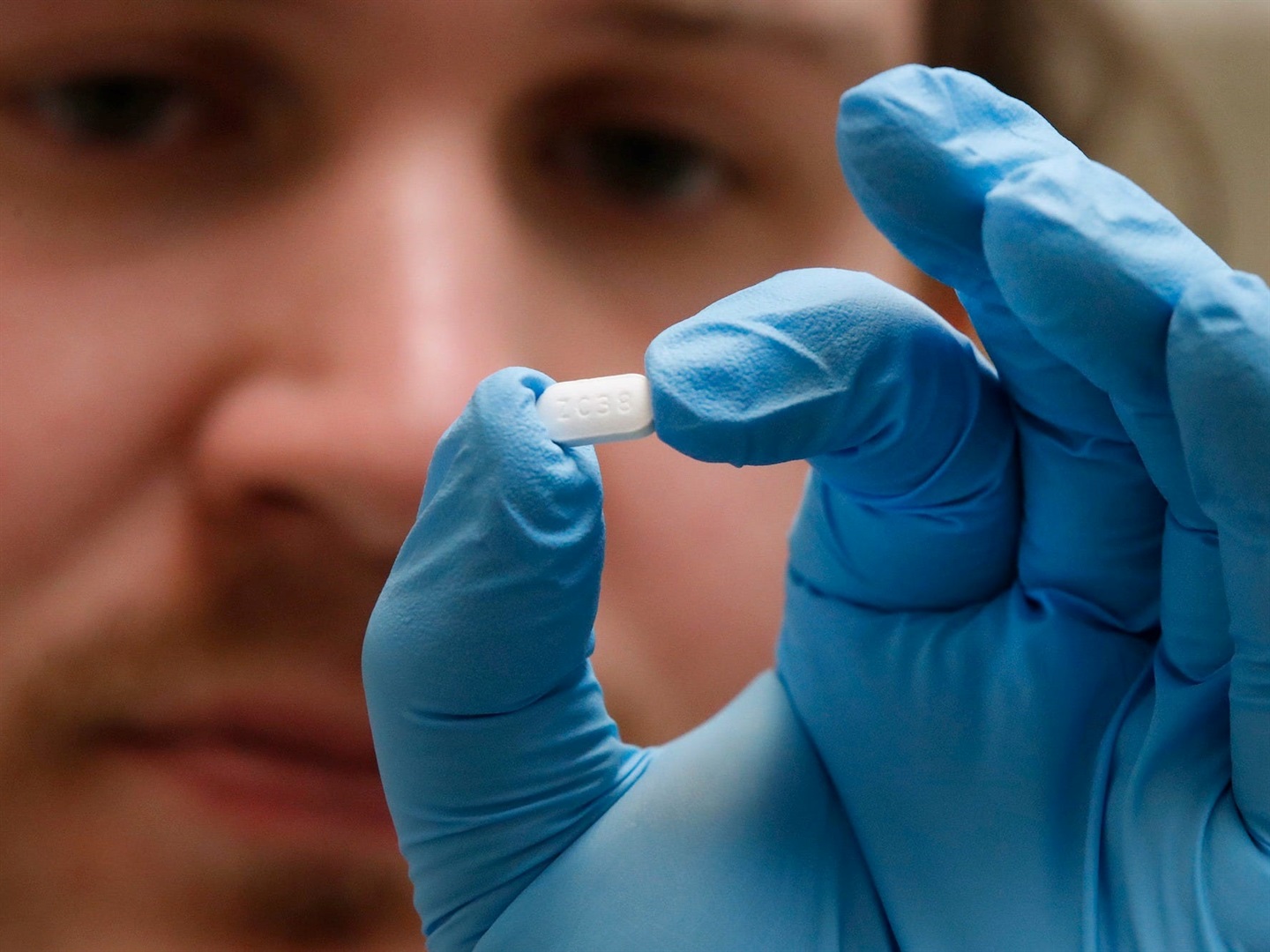 A pharmacy tech holds a pill of Hydroxychloroquine at Rock Canyon Pharmacy in Provo, Utah, on May 20, 2020.
GEORGE FREY/AFP via Getty Images

Hydroxychloroquine, which was approved the FDA in 1955, has been used to treat rheumatoid arthritis, lupus, and malaria.

Last week, President Trump announced that he's taking the drug every day to possibly prevent Covid-19. In a letter, Trump's doctor said "the potential benefit from treatment outweighed the relative risks." The FDA says the general public shouldn't take the drug to treat or prevent Covid-19 outside of hospitals or monitored trials, because it can interact with common medications and cause irregular hearth rhythms.

In the largest study so far on hydroxychloroquine 's effectiveness at treating Covid-19, patients who received the medication had a higher risk of death than those who did not. The study of more than 96,000 hospitalised patients was published in the journal The Lancet, and the study's authors couldn't find any noticeable benefits from the medication. The study wasn't definitive, though - it was observational, rather than a randomised controlled trial.