The bizarre life of 8chan owner Jim Watkins, the middle-age veteran who decamped to the Philippines and runs a pig farm The owner and operator of 8chan, Jim Watkins.
YouTube/The Goldwater

The man who owns and operates one of the most notorious corners of the internet once described himself as "a very boring person."

He is anything but - Jim Watkins is the owner and operator of 8chan, a hate-filled forum that prides itself on free speech above all else.

In 2019, that dedication to free speech included three manifestos published on 8chan that were suspected to have been written by mass shooters. As of Monday morning, 8chan is offline and doesn't appear to be coming back anytime soon.

Here's what we know about Jim Watkins, the middle-age man who farms pigs in the Philippines and operates 8chan.

Watkins is in his mid-50s, lives in the Philippines, and refers to himself as a "serial entrepreneur." 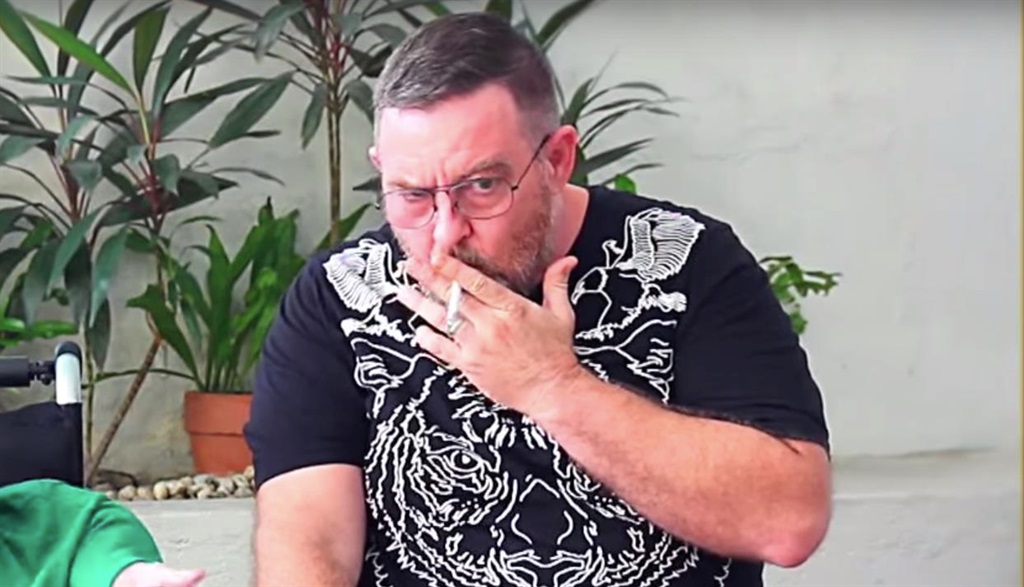 Before building websites, Watkins was in the US Army for nearly 20 years. It was in the military where Watkins learned about computers and, eventually, the burgeoning internet.

"The work we did in the following years was really just marketing uncensored Japanese content to users in Japan," a coworker of Watkins' told Splinter in a 2016 interview.

In 1998, Watkins left the military ("It was an adult website. Probably the army was happy to see me go," he told Splinter) to push his internet businesses full-time.

By 2004, as the first bubble of internet companies was popping, Watkins moved to the Philippines with his family. He continues to live there. Watkins lives in the Philippines, where he operates a pig farm outside Manila, according to Splinter.

His main business, however, is web-based: NT Technology operates a variety of different websites, including a libertarian news site named The Goldwater and an audiobook company named Audio.books.

Watkins took ownership of 8chan in 2014 after its founder, Fredrick Brennan, intentionally disconnected himself.

Fredrick Brennan, the founder of 8chan, is no longer connected to the site.

As of 2014, the official owner and operator of the site is Watkins. The two worked as a pair for a while, with Brennan handling the tech side and Watkins handling logistics.

That has since fallen apart, and Brennan has become an outspoken critic of the site in the wake of multiple shootings being tied to 8chan members.

"Do the world a favor and shut it off," Brennan told The Washington Post this week.

The shooting in El Paso, Texas, over the weekend, where 22 people were killed and dozens more were injured, was the latest example: The shooting suspect is believed to have posted a manifesto on 8chan just before the shooting.

"Once again, a terrorist used 8chan to spread his message as he knew people would save it and spread it," Brennan told The Post. "The board is a receptive audience for domestic terrorists."

Why 8chan? It's about freedom of speech — sort of. In an interview with Splinter in 2016, when he was 52, Watkins explained why he continues to operate the anonymous web forum that's so often tied to horrific tragedy in real life:

As long as they are not making imminent threats of harm against someone, their speech is protected political speech. No different than Trump or Clinton or Mr. Smith or or anyone else.

Watkins has yet to comment on the most recent instance of a shooter being tied to the web forum he operates, and he has not made a statement about the subsequent shuttering of 8chan by various internet services.

Watkins and NT Technology did not respond to Business Insider's request for comment. As of Monday afternoon, 8chan remains offline.