The Covid-19 booster debate is a mess. Here's why we'll probably get extra shots anyway. 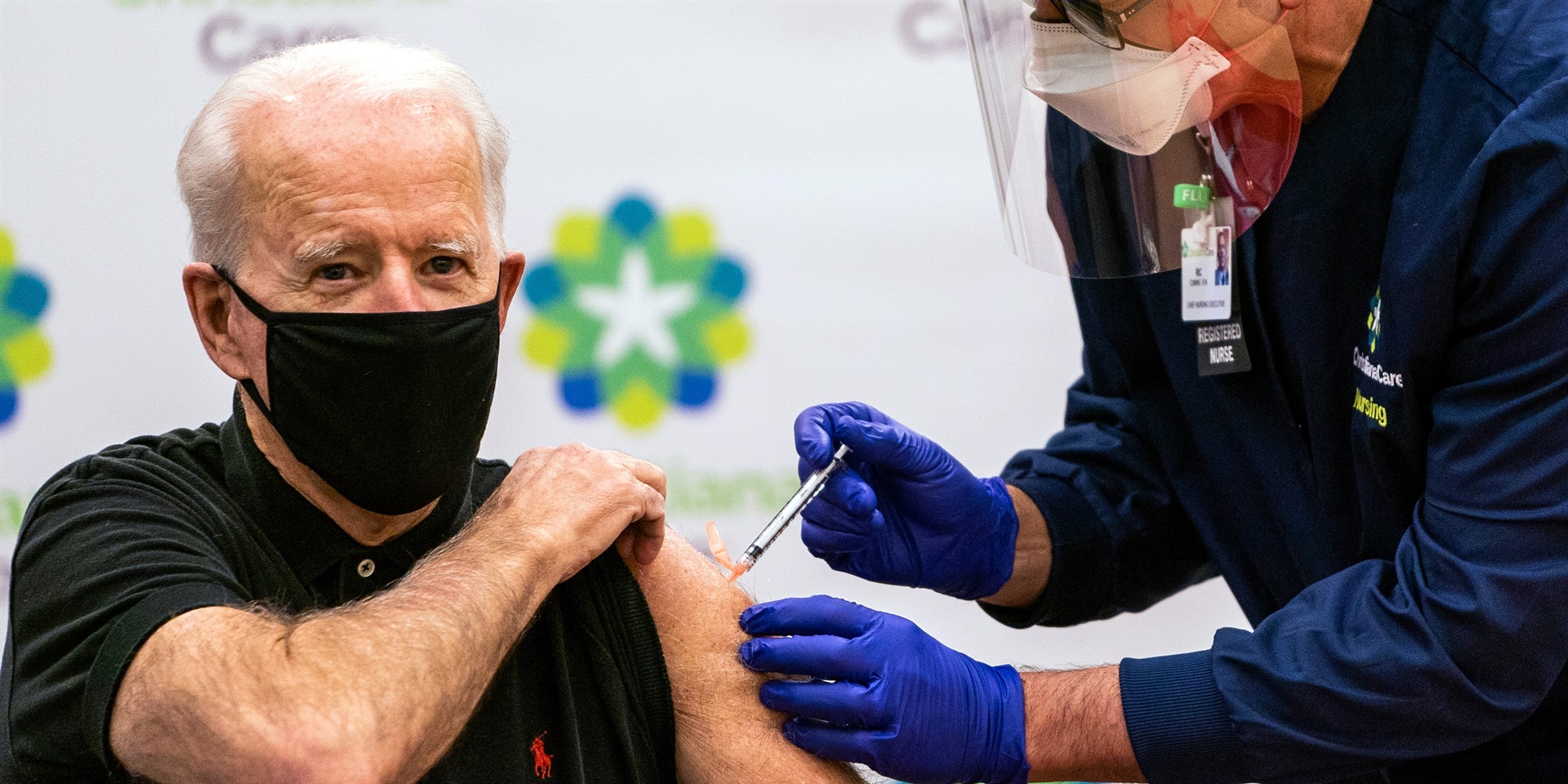 The debate over Covid-19 booster shots in the US has devolved into a noisy, confusing mess of half-answered scientific, political, and ethical questions.

The next week should bring some much-needed clarity. A Food and Drug Administration expert panel is set to meet on Friday to debate and vote on whether to recommend Pfizer's booster shot. Another expert panel, convened by the Centers for Disease Control and Prevention, will meet next week, and likely make recommendations as well.

Pfizer has applied to the FDA for permission to make a third dose of its two-shot coronavirus vaccine available to everyone 16 and older. Moderna has also filed, but its application came in after Pfizer's and will be considered later.

The US has already authorised third doses for people with weakened immune systems, and other countries are giving boosters to vulnerable groups as well.

Two infectious-disease experts told Insider that regulators are likely to only offer boosters to older people for now, in addition to those who are immunocompromised. As more time goes by and more data is collected for younger people, boosters could reach everyone, if the benefits outweigh the risks.

"I would expect we will all get boosters at some point, because that's how vaccines work," said Dr Megan Ranney, a professor of emergency medicine at Brown University.

Dr Larry Corey, a virologist at the Fred Hutchinson Cancer Center, said he think it's worth offering boosters now to people as young as 30. He said we should be more cautious about giving them to younger people because of the higher rates of myocarditis, or heart inflammation, that were seen in teenagers and 20-somethings after vaccination.

"I strongly feel we'll do more good by boosting than by watching," Corey said. "My nature is one that I don't think we should watch and count cases or count deaths."

For those trying to follow the debate around the next chapter of the immunisation campaign, here's a brief rundown on how we got to this point, and the most likely ways this will play out.

Biden jumped the gun with his booster plan The US booster debate was kickstarted on August 18, when a group of the Biden administration's top public-health leaders, including the heads of the FDA and CDC, issued an extraordinary joint statement.

Booster shots were coming for all Americans, they said, starting on September 20 for people who are eight months out from their second dose. The Delta variant was ripping through the US, and this was the way to stay ahead of this virus, they argued.

They mentioned, almost in passing, that the plan was subject to FDA and CDC review, but the tone made it seem like boosters were happening.

That unified message backfired. Experts say it was premature and added a concerning element of political influence. At that time, Pfizer, Moderna and other vaccine developers hadn't even started to submit booster data to the FDA for review.

"It did create confusion because it implied that the scientific decision had been made when it hadn't," Ranney said. 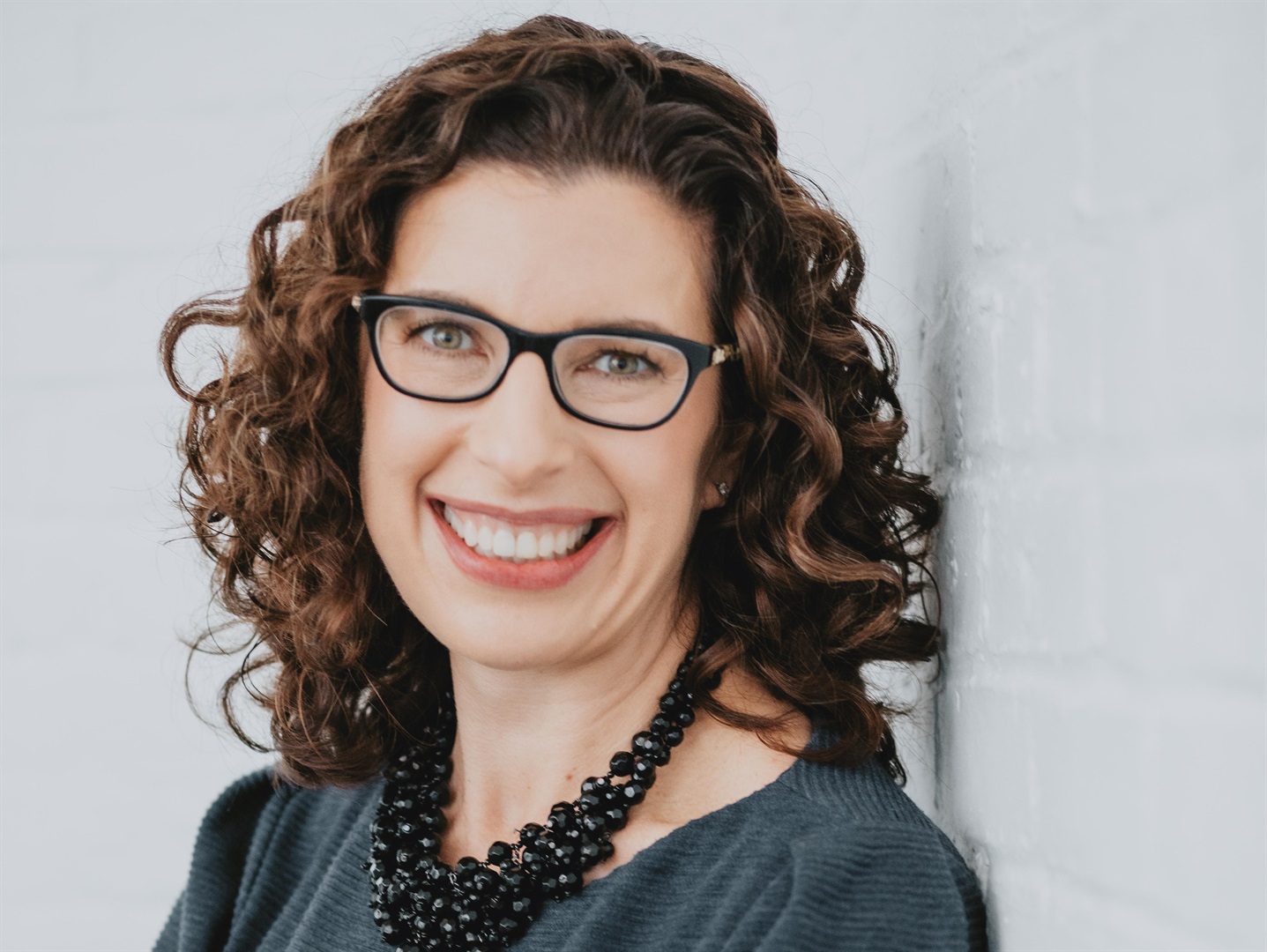 Plus, the rollout may not start on September 20, as the CDC's advisory committee is scheduled to meet later next week.

Moderna's booster shot is still under review by FDA, while J&J has yet to submit data.

Even within the FDA, the plan has stoked contention. Two longtime agency officials who oversee the vaccine review process turned in resignation letters, partially in frustrated with the premature booster announcement, and will leave the FDA this fall.

It's still unclear how effective booster shots will be

Experts don't doubt boosters will hold some value, particularly for older or immunocompromised people, but it's unclear what exactly they will accomplish.

Will they provide long-lasting protection? Will they stop breakthrough cases?

The uncertainty stems from a lack of clarity on the goal of vaccinations. Is the US hoping vaccines will stop transmission of the virus and block infections? Or is the goal to minimise hospitalisations and deaths?

The public's confusion is warranted, said Dr Jeremy Faust, an emergency medicine physician at Brigham and Women's Hospital, because the stated expectations of what vaccines will deliver have changed over time.

"The confusion comes from the fact that the goalposts moved from this vaccine will keep you alive and out of the hospital in most cases, to it will keep you from getting infected and infecting others," Faust said. If you think the goal of a Covid-19 vaccine should be to stop people from getting very sick, boosters might not be needed right now. If you want the shot to tamp down infections, you might come to a different conclusion.

"There does need to be a clarity of goals here, which is missing," Ranney said.

Most observational studies show the vaccine becomes less effective at blocking infections over time. But research has also typically shown the vaccines have strong and, so far, durable protection against severe illness.

The FDA's own analysis of Pfizer's booster application concluded that the vaccines are still clearly effective against severe disease.

Without agreeing on what vaccination should do, it's hard to say how well they're working. And that makes it even harder to say when boosters are needed.

Also mucking up the process are business and ethical questions. Pfizer and Moderna have forcefully made the case for boosters, but they aren't disinterested parties. Their vaccines are massive moneymakers, with Pfizer expecting more than $33 billion (around R478 billion) and Moderna projecting $20 billion (around R289 billion) in 2021 sales. Booster shots could keep the money flowing in.

There are also ethical concerns, although they seem to be playing little role in how nations craft booster policies. The World Health Organization has pleaded for rich nations to delay giving extra doses until more low-and-middle-income countries gain more access for first shots in arms. By all accounts, rich countries have not been persuaded.

Despite the confusion, the US is barreling toward a conclusion

A middle-ground approach on boosting makes the most sense and is the most likely outcome, Ranney and Faust both told Insider. They said it's reasonable for the US to make boosters available to people 60 and older.

Older people and those with weakened immune systems face the highest risks of Covid-19, they said. An Israeli study shows that booster increases protection from infection and severe disease among older people.

As for younger adults, the data just isn't there yet. There's also less urgency to act, as the vaccines are still working well among younger people at preventing severe illness.

Faust, who's 42, said he's mulling whether or not he'd get a booster himself.

"I'm on the front lines and I would not feel comfortable getting a booster right now until I have more data," Faust said. "I would actually feel uncomfortable. The way I felt getting vaccinated the first time was elation, I would feel trepidation today.