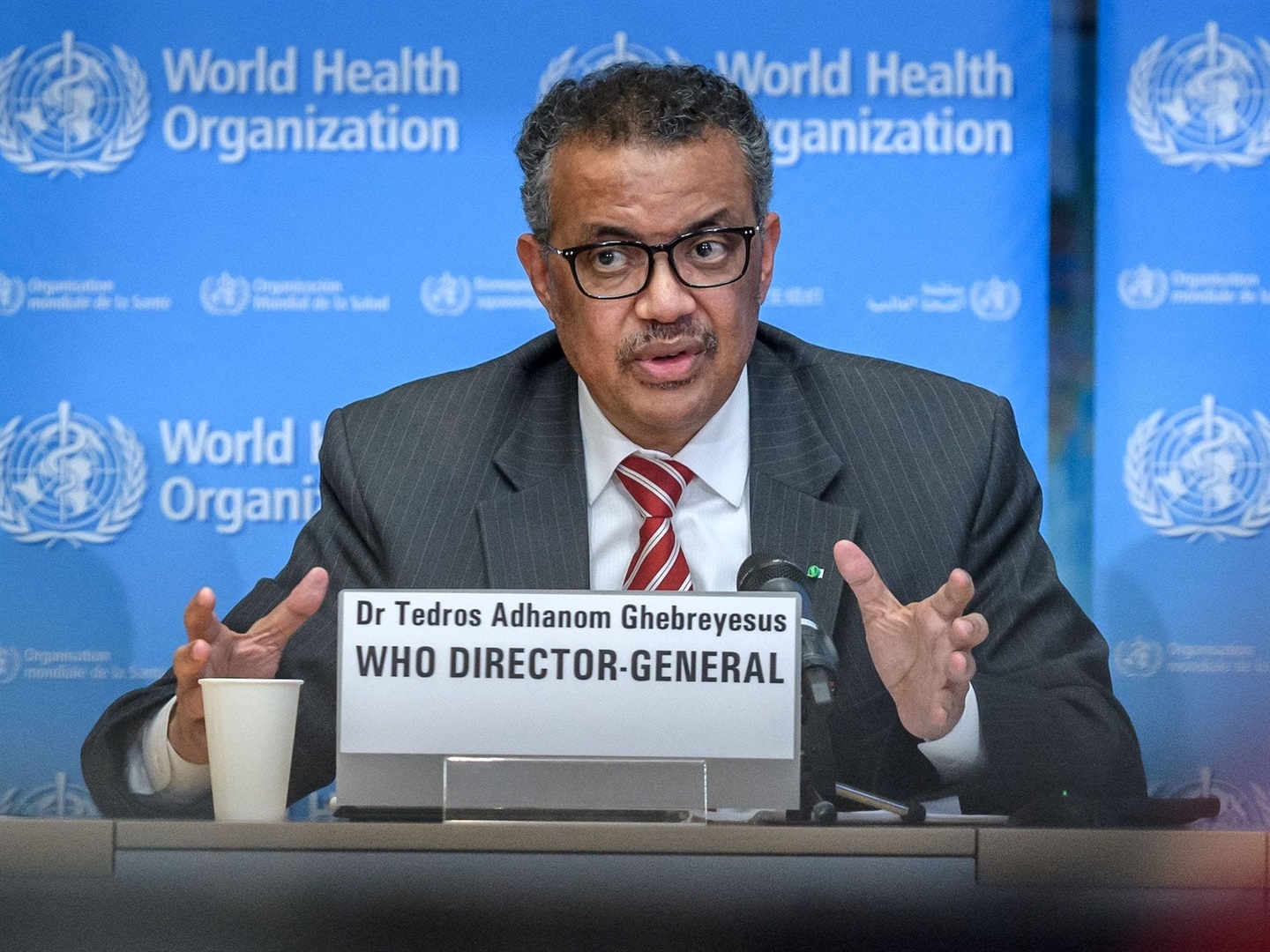 Men who have sex with men should consider limiting sexual partners in light of the monkeypox outbreak, World Health Organization (WHO) director-general Tedros Adhanom Ghebreyesus said on Wednesday.

The best way to contain the outbreak and protect vulnerable people "is to reduce the risk of exposure. That means making safe choices for yourself and others," Tedros said.

"For men who have sex with men, this includes, for the moment, reducing the number of sexual partners, reconsidering sex with new partners, and exchanging contact details with any new partners to enable follow-up if needed," he said.

Men who have sex with men is a blanket term that includes gay, bisexual, and heterosexual men.

98% of cases have been reported in this population. However, monkeypox can spread between any two people, regardless of sexuality.

Over 18,000 cases of monkeypox have been reported to the WHO from 78 countries, Tedros said.

The announcement came less than a week after the WHO declared monkeypox a public health emergency of international concern, its highest level of alert.

This outbreak has not been particularly lethal, but it sets itself apart by its scale. Historically, cases have tended to be limited to African countries.

Before the current outbreak, the most monkeypox had spread outside of the continent was a 300-case outbreak in the US.

Symptoms of monkeypox can extremely painful. About 10% of cases are admitted to the hospital to manage the pain, Tedros said.

Symptoms of monkeypox include a rash, fever, and backache. Early symptoms include swollen lymph nodes, chills, and exhaustion.

The virus is spreading mostly through close, intimate contact with someone who has monkeypox, per the CDC. People who have been exposed or are particularly vulnerable are recommended to receive a vaccine.