Boris Johnson is appointing his new Cabinet after a purge from government of supporters of his defeated leadership rival Jeremy Hunt.

Shortly after being confirmed as the United Kingdom's new prime minister on Wednesday afternoon, Johnson sacked a swathe of prominent supporters of Hunt's unsuccessful bid to be Conservative party leader.

Hunt himself announced on Twitter that he had refused a demotion from Foreign Secretary and would return to the backbenches.

Johnson is expected to assemble a government with a record-breaking number of ethnic minority ministers.

Scroll down for live updates on who has been confirmed as members of Johnson's new-look government.

Sajid Javid — Chancellor of the Exchequer Michael Gove — Chancellor of the Duchy of Lancaster 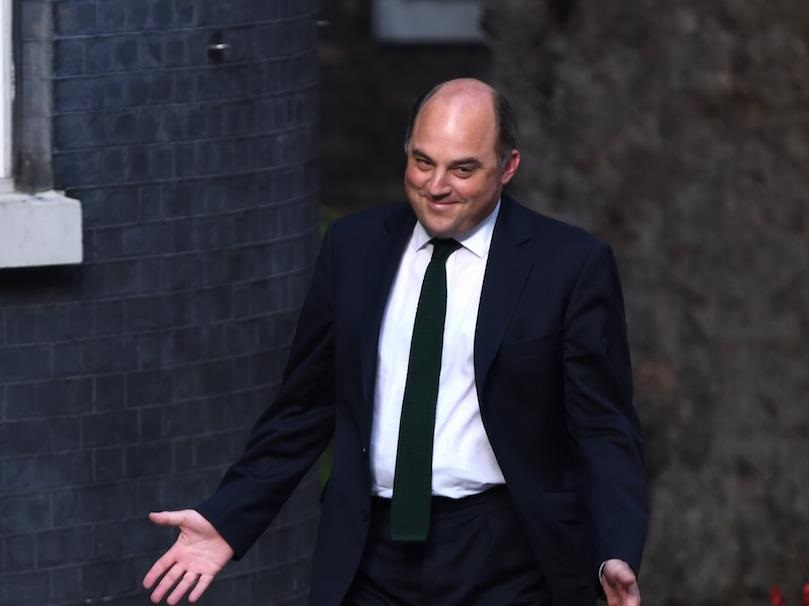