You have a week to get your first shot, if you want to beat a February vaccine mandate in SA 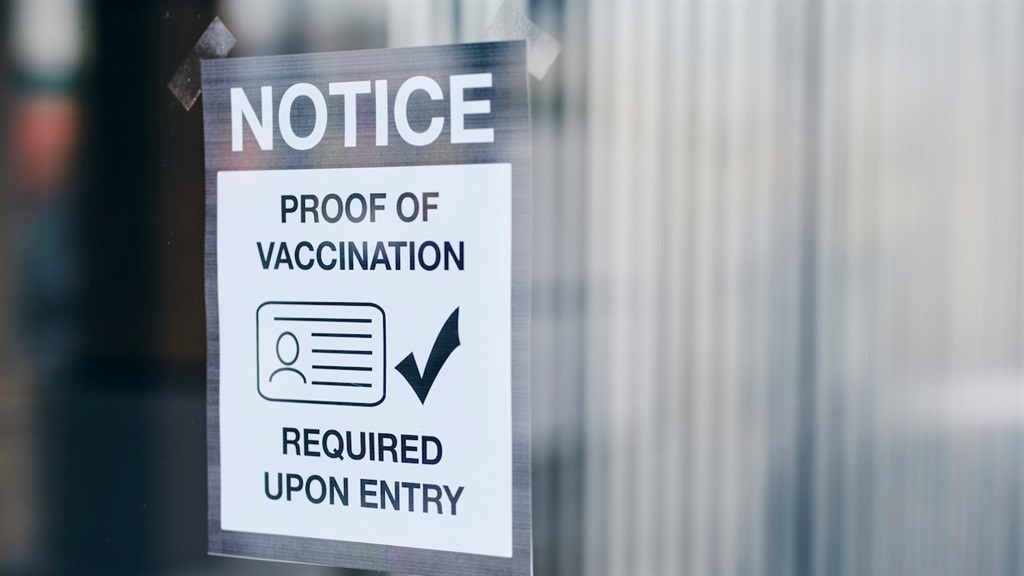 Even if it takes South Africa a solid two months to impose a vaccine mandate for indoor public spaces, the window is rapidly closing for those who have not yet had their first dose of Pfizer.

"Government has set up a task team that will undertake broad consultations on making vaccination mandatory for specific activities and locations," President Cyril Ramaphosa said in an address to the nation on Sunday night. That team is due to make recommendations to the cabinet "on a fair and sustainable approach to vaccine mandates".

Ramaphosa previously promised that "[n]obody will be forbidden from travelling, from enrolling at school, or from taking part in any public activity if they have not been vaccinated."

But the economic pressure from the fallout around the Omicron variant seems set to mean exactly that: a requirement for proof of vaccination to access certain services and places, with possibilities including public transport, and entertainment venues. There have also been only half-joking suggestions that the ability to buy booze should be linked to proof of vaccination.

That pressure suggests that the imposition of vaccine mandates will come sooner rather than later. Even if the date is only set at the end of January, that leaves little time for the majority of the population to start the process of becoming fully vaccinated.

In South Africa you currently have to wait 42 days between doses of the Pfizer vaccine, and only two weeks after the second dose are you considered fully vaccinated. That means a first dose by no later than 7 December, in order to be fully vaccinated by 1 February.

As things stand right now, you could also get a single shot of the J&J vaccine well into January, and still be considered fully vaccinated before February. That is not likely to last, however.

"Opinion is emerging that Johnson & Johnson vaccine should be delivered in a 2-dose primary schedule to optimise immunity," government's scientific advisors on Covid-19 said in late September, in recommending a second dose of J&J for healthcare workers. Those boosters are now being delivered, though there is still no word on when South Africa may switch to a two-dose J&J regime.

Advisors had previously suggested that vaccine mandates could be fairly imposed at the point where between a third and a half of the population have been vaccinated. The proportion of the adult population officially considered vaccinated is now over 40%, with a little over 35% considered fully vaccinated.