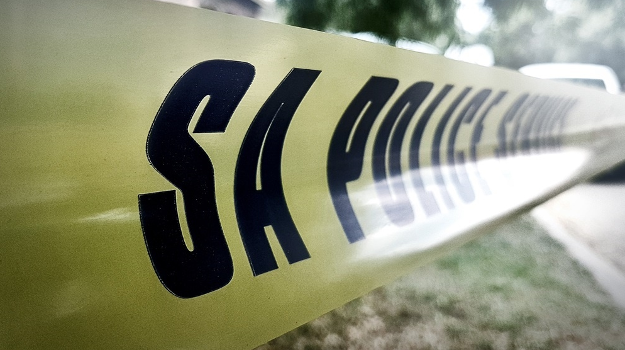 This week, Statistics SA released a new survey into the victims of crime in South Africa, which showed that housebreaking is consistently the most common crime experienced by households in South Africa.

Over the past five years, 2.3 million households experienced a burglary. In the past year alone, 891,000 households were affected by a housebreaking – lower than the 970,000 in the previous year, but still more than 5% of all households in the country. READ | These crimes are surging in South Africa’s major cities

Housebreaking is usually most common in June and December, but most recently, a new spike has started to emerge in September.

The second most common crime in the past five years was home robberies, with 415,000 households affected. “Home robbery” is a violent crime because people are at home when it takes place, while “housebreaking” (burglary) occurs when the family is away from home.

In the past year, almost 140,000 households suffered a home robbery – almost 1% of all households. Last year, home robberies happened most frequently in January in South Africa. 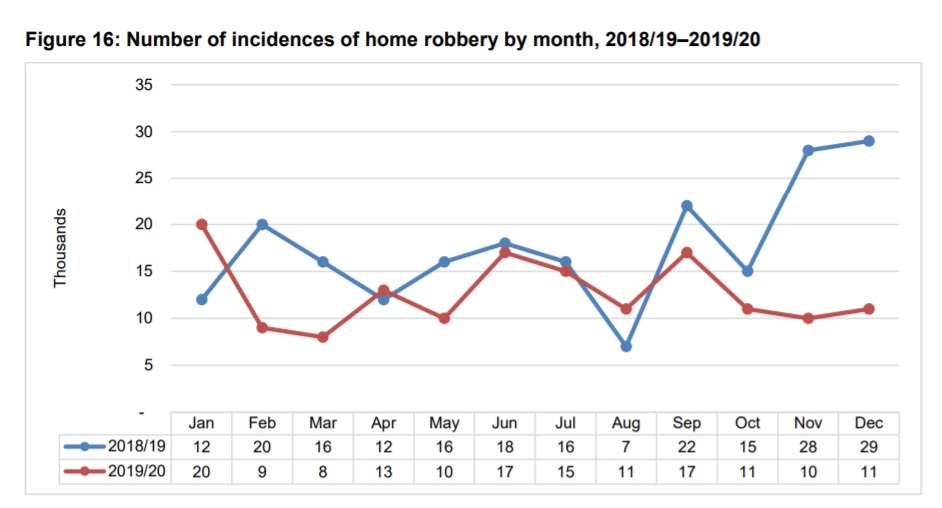 In 65% of home robberies, no weapons were used.

Related Links
Crime dramatically declined in these areas - with central Cape Town particularly quiet
LeBron James pleads with his hometown to help find killer of his best friend's sister
Beware: Thieves use new vehicle tracker scam to steal cars
Next on Business Insider
At the current rate, SA will hit its Covid-19 vaccination target in about September 2028