If you joined a ‘WhatsApp stokvel’ you’ve probably been scammed 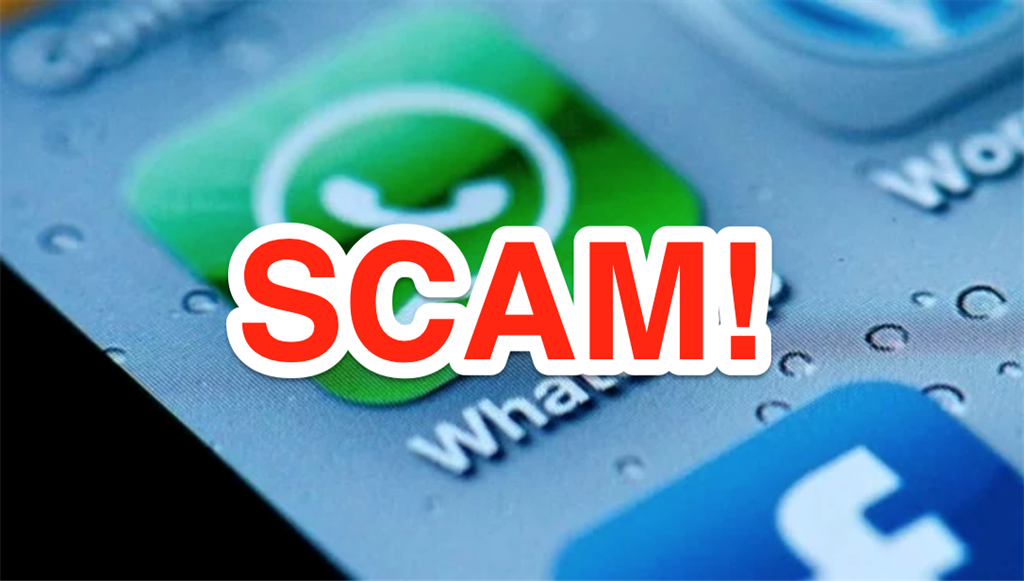 The National Stokvel Association of SA (Nasasa) has warned South Africans that WhatsApp stokvels are most likely to be pyramid schemes rather than genuine savings vehicles – and those who have joined them have probably been scammed.

This after WhatsApp messages have been doing the rounds encouraging people to invest in a stokvel for R200 and make R1,000 profit, Jacaranda FM reported.

EWN reported that victims would join a WhatsApp group after they made the R200 payment, only to see the group administrator disappear, with no further word on their money.

See also: No, Chicken Licken is not selling jobs for R300

Founder and chairperson of Nasasa Andrew Lukhele told TimesLive that scammers were using the popularity of stokvels to create pyramid schemes and take advantage of people.

Lukhele said traditional stokvels are based on trust where everyone in the stokvel knows each other, and the terms of payout have already been set.

See also: South Africans will save so much money through stokvels this year that they could buy Pick n Pay in cash and still have R10 billion left over

The Whatsapp scams, he said, often involves anonymous people, so it is impossible to track or trace the money when it disappears.

A stokvel, derived from “stock fair”, is a savings scheme where a group of people come together to save or increasing invest together, Business Insider South Africa previously reported.

Related Links
Stokvel members love island holidays, this travel agency found
A new iPhone feature lets you make emojis of yourself for WhatsApp– so we made Cyril Ramaphosa,...
A security firm says it has discovered a flaw in WhatsApp that would allow hackers to alter your...
Next on Business Insider
WHO advisor says monkeypox outbreak is likely a 'random event' spread by sex at raves in Europe