Customers crowd into the Harrow branch of Metro Bank after a false scare story on WhatsApp said the bank was going under.
Patrick O'Brien
Staff at the Harrow branch of Metro Bank in Northwest London were baffled on Saturday as people queued out the door to withdraw money from their accounts and remove valuables from safety deposit boxes, fearing that the bank would collapse.

The scene briefly resembled a Great Depression-style run on the bank, with dozens of customers demanding their cash and assets back, according to photographs supplied to Business Insider by two Twitter users who saw the action.

Customers had fallen victim to a false rumour spreading on WhatsApp that "the bank may be shut down or going bankrupt." The information was entirely false. (UK bank accounts are guaranteed by the Bank of England). The false message that was circulated in WhatsApp.
Whatsapp

The episode shows just how quickly lies can spread on WhatsApp, with real-world consequences:

Officials at WhatsApp did not immediately return a message requesting comment.

Whatsapp messages are private and encrypted. Even the company is unable to read the messages being passed inside WhatsApp. That makes fake news impossible to monitor and difficult to counter.

A Metro employee told Business Insider that the incident started when there were rumours that the bank had gone under and wouldn't open on Monday morning, and that if customers didn't collect their items from the safety deposit boxes by close of business on Saturday then the bank would seize them. The rumours were "completely not true," this employee said.

An official for the bank said:

"We're aware there were increased queries in some stores about safe deposit boxes following false rumours about Metro Bank on social media & messaging apps. There is no truth to these rumours and we want to reassure our customers that there is no reason to be concerned."

A customer service rep talking on the phone confirmed that the rumour had spread on WhatsApp. "It's on WhatsApp," she said. "People are panicking" over nothing, she said. "There is no reason to worry ... people have made a mountain out of a molehill."

"Seems a lot of people are spooked about having another Northern Rock on their hands. Be interesting what Metro do to counter people panicking," said Dylan Shah, a Twitter user who photographed the events in Harrow. (The collapse of Northern Rock in 2007 also generated lines of desperate customers pulling out their cash.)

Metro Bank stock fell 9% on Monday morning. Shares recovered later in the day but were still down 6% at the time of writing.

Metro Bank's stock has fallen 85% since last year. Earlier this year, Metro admitted it had made a £1.7 billion misclassification in calculating its risk-weighted assets.

The decline on Monday appears to have been largely a coincidence, driven by investors who are skeptical of the bank's latest £350 million capital-raising round.

The rumours seem to have fed off the unrelated issue of Metro's accounting issues. That resulted in real-world consequences over the weekend. One bank employee told Business Insider that the police had said some customers had removed jewellery from the Harrow branch only to be mugged on the way home.

The source said he believed the rumours had started in the Slough area, a suburb west of London. "The queries over the weekend were very localised in the West London area, and customers are being reassured," a spokesperson for the bank said. 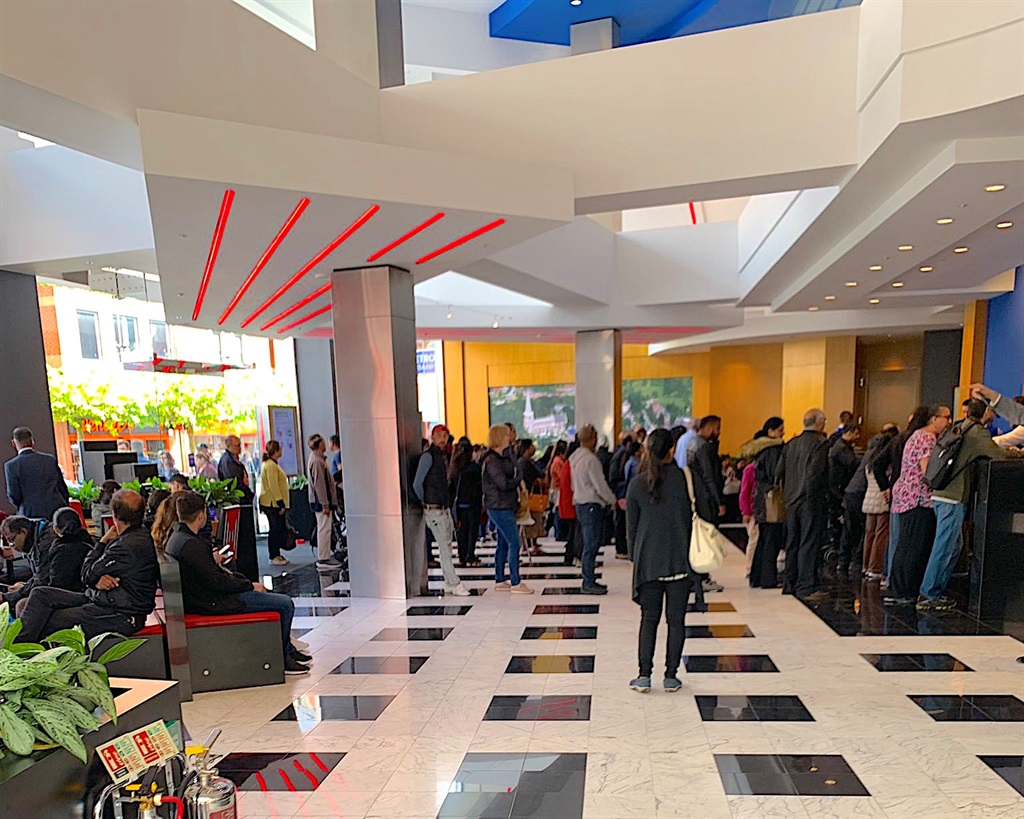 "A lot of people are spooked about having another Northern Rock on their hands," Dylan Shah said on Twitter.
Dylan Shah

This was a typical false statement being circulated on Twitter over the weekend:

Anyone with #Metrobank it looks like it’s time to get your money out ASAP!!!!! https://t.co/4UkZzzJ96F