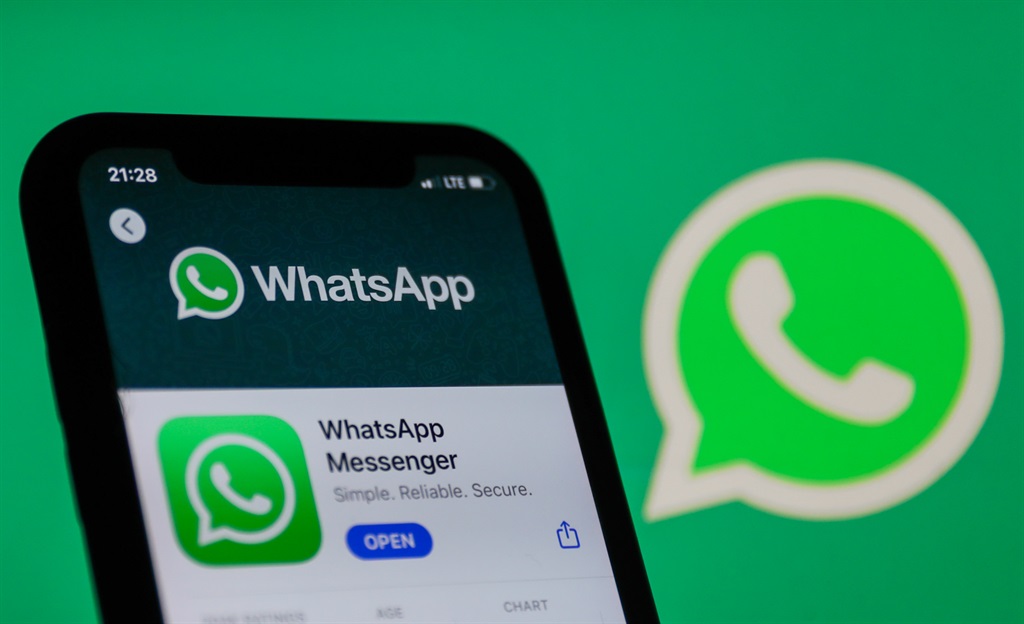 Whatsapp will gradually turn off calls and messages for users who do not agree to its new privacy policy, a company spokesperson has confirmed to Insider.

If users do not agree to the new policy, after several weeks they will begin to lose access to their chat lists, WhatsApp said. Users will only be able to call and message someone if they are contacted first and click on a notification.

After a few more weeks, users won't receive calls or notifications, WhatsApp said, although the timing will vary from user to user.

The new privacy policy was originally planned for February, but was delayed by three months after critics claimed the update would allow the app to share more personal data with Facebook, WhatsApp's parent company. This isn't the case: WhatsApp has said the updated terms only apply to messaging business accounts, enabling businesses to link up with Facebook's platform more easily.

Anyone that previously opted out of sharing their data with Facebook will have that decision honoured, WhatsApp told Insider in February.

Users will receive "persistent" reminders on the app to accept the new terms, a company blog post said.

A company spokesperson confirmed to Insider that WhatsApp would not delete the accounts of users who refuse to sign the new policy. It would also not limit functionality immediately on 15 May, when the new policy comes into force, they said. Users would lose functionality over the next few weeks instead.

"We'll continue to provide reminders to those users within WhatsApp in the weeks to come," the spokesperson said.

Whatsapp said in an FAQ that the "policy update does not affect the privacy of your messages with friends or family in any way."

Users migrated to rival encrypted messaging apps, Signal and Telegram, after Whatsapp announced its policy change in January. Downloads for Signal were up 4,200% from the previous week after WhatsApp first sent users a notification about the changes.