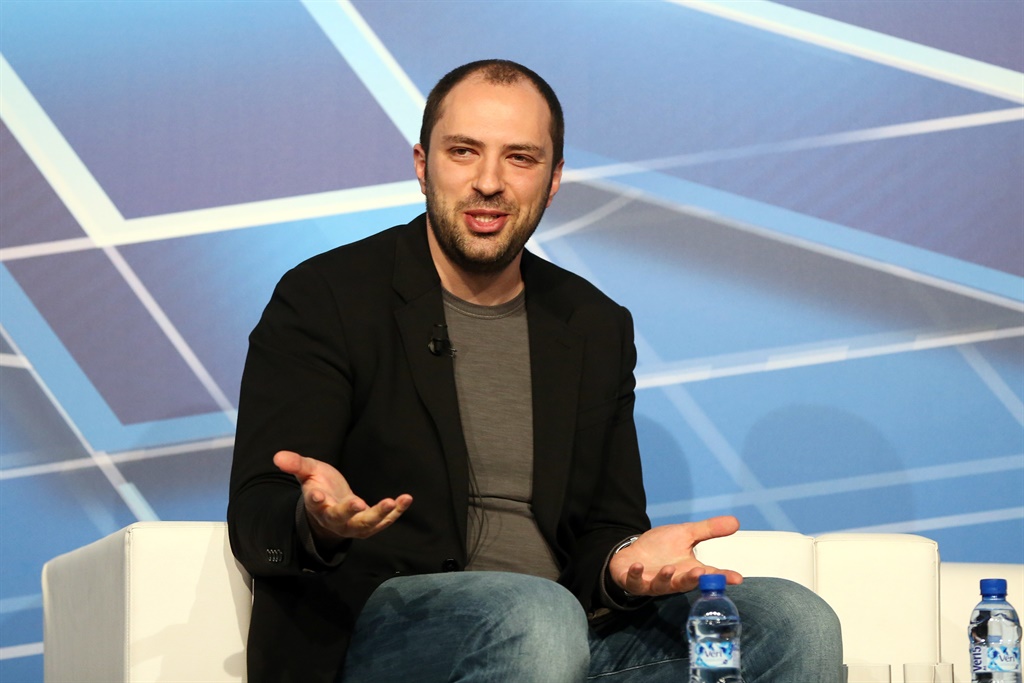 "I'm taking some time off to do things I enjoy outside of technology, such as collecting rare air-cooled Porsches, working on my cars and playing ultimate frisbee," writes Koum.

The news was first reported by the Washington Post on Monday afternoon, before Koum himself confirmed it shortly after. Word of Koum's departure comes the day before Facebook's annual F8 developer conference in San Jose is slated to begin.

Koum became a billionaire when he and WhatsApp cofounder Brian Acton sold the popular messaging app to Facebook for $19 billion (about R238.6 billion) in 2014. Acton left Facebook in 2017, and has since become a champion for encrypted messaging app Signal, going so far as to promote the #DeleteFacebook movement.

The reason for Koum's departure, according to the Washington Post report: Facebook executives wanted to weaken the encryption of messages on WhatsApp, and is also said to have wanted to begin collecting its users' information.

Koum has remained in charge of WhatsApp following the acquisition, and also has a seat on the Facebook board of directors — a seat he would give up on his departure from the company, according to the Post report. Facebook declined to comment on whether Koum would retain his board seat.

The company's proxy statement, filed April 13, says that Koum will stand for reelection to the board during this year's annual shareholder meeting on May 31.

Koum has been pushing back on Facebook's efforts to weaken WhatsApp privacy, reportedly, but the fight only intensified after the Cambridge Analytica scandal, in which as many as 87 million users had their personal information improperly used for ad targeting.

In a comment on Koum's farewell post, Facebook CEO Mark Zuckerberg chimed in to thank Koum for his service — and, seemingly, to reassert the company's commitment to encryption on WhatApp.

"I'm grateful for everything you've done to help connect the world, and for everything you've taught me, including about encryption and its ability to take power from centralized systems and put it back in people's hands. Those values will always be at the heart of WhatsApp," Zuckerberg wrote.

Of note: Koum regularly uses his social-media accounts to post in support of President Donald Trump, which stands in stark contrast to the largely liberal bent of much of Facebook's leadership and Silicon Valley at large.

Related Links
24 essential tips and tricks to help you get the most out of your Mac
Microsoft just announced a huge new update to Windows 10 — here's what's new
Rooibos lattes are all the rage at Starbucks across Europe
Next on Business Insider
TikTok is being sued after two young US girls died while copying the 'blackout challenge', report says