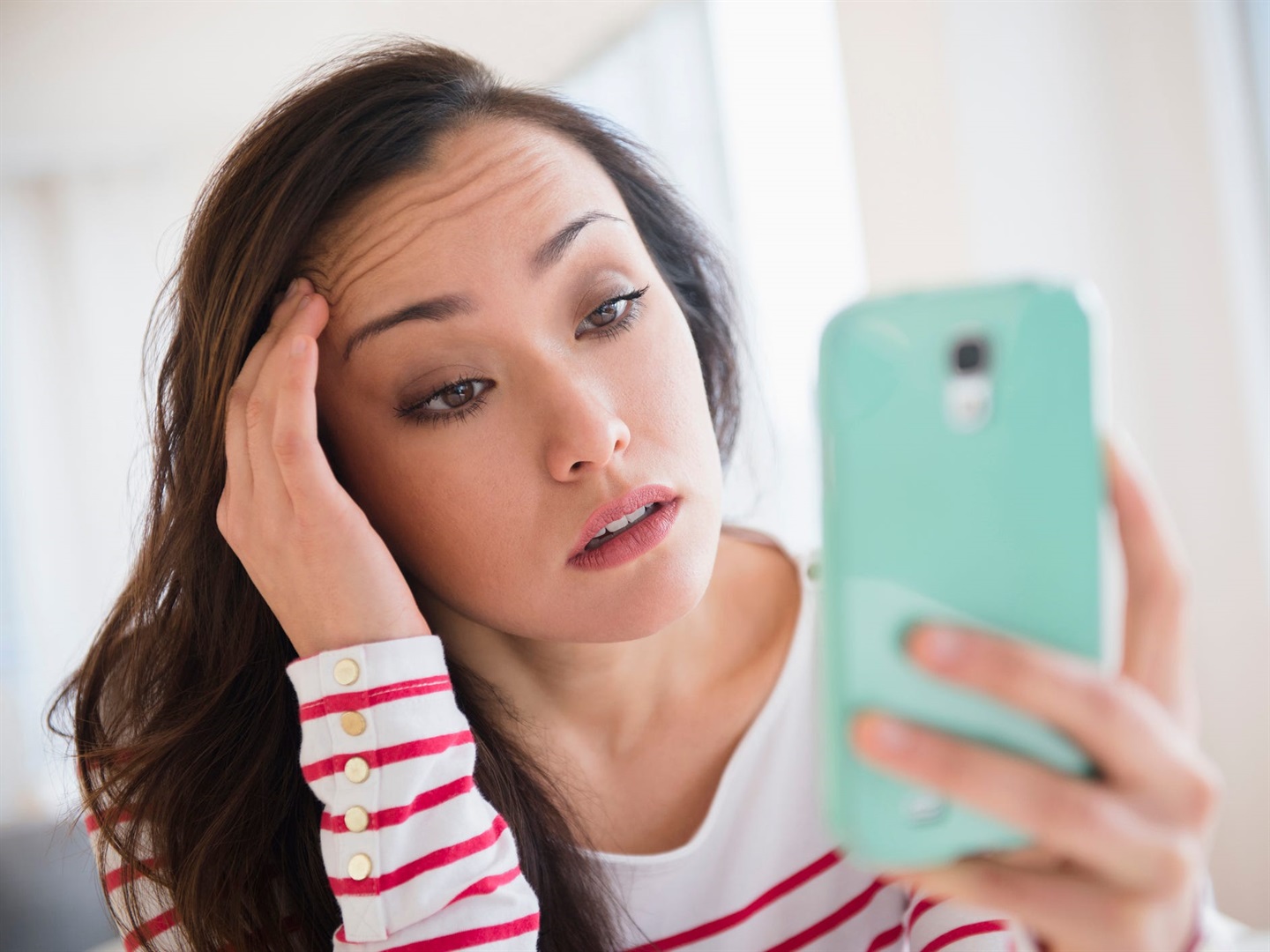 WhatsApp is trying to get users back onside a month after a privacy policy change sparked widespread panic.

The privacy policy, in fact, only materially affected the way the platform handles the data of messages being sent to business accounts. However, many users thought it signified that more of their data would be shared with WhatsApp's parent company Facebook.

WhatsApp subsequently pushed back the deadline for agreeing to the new terms and conditions. On Thursday, it put up a blog post saying it would once again ask users to sign off on the new policy.

This time, however, rather than sending them a pop-up notification, WhatsApp will display a banner at the top of the app which users can click to review the new policy. Clicking the banner will take them through to a fuller explanation of exactly what's changing. This is the explanation users will see when they click through.
WhatsApp

In its blog post, WhatsApp appeared to take a swipe at rival apps, which gained user numbers after last month's privacy scare.

"During this time, we understand some people may check out other apps to see what they have to offer. We've seen some of our competitors try to get away with claiming they can't see people's messages - if an app doesn't offer end-to-end encryption by default that means they can read your messages," it said.

WhatsApp did not name which competitors it was referring to, but two of the biggest apps to benefit from January's privacy scare were messaging apps Signal and Telegram. Downloads of Signal soared 4,200% in the four days following WhatsApp's notification, with 7.5 million new downloads. Telegram said it garnered 25 million new users in 72 hours, taking it past the 500 million download mark.

While Signal is end-to-end encrypted by default, Telegram is not.

WhatsApp appeared to make a veiled reference to these services in its blog, saying: "Other apps say they're better because they know even less information than WhatsApp. We believe people are looking for apps to be both reliable and safe, even if that requires WhatsApp having some limited data."

Signal and Telegram collect less metadata about users than WhatsApp does, something which experts say make them better services for people looking to protect their privacy.