Ed Sheeran during his performance at Cork, England, in May (Instagram, @teddysphotos)

Sheeran, known for hits such as Shape of You and Perfect, will be performing at the FNB Stadium in Johannesburg on March 23, and the Cape Town Stadium on March 27.

Here are six things to expect from Sheeran’s performances in South Africa.

Sheeran may stop the concert to relieve himself In June, the Grammy-award winner halted a concert in Cardiff, UK because he "needed a pee" after performing his smash hit Galway Girl, BBC reported.

In the middle of singing Photograph, three songs later, Sheeran stopped the performance again, saying "I'm so sorry Cardiff" before running off to the toilet again.

I’ve never seen 60,000 people wait so patiently for someone to go to the toilet... twice #EdSheeran #Cardiff 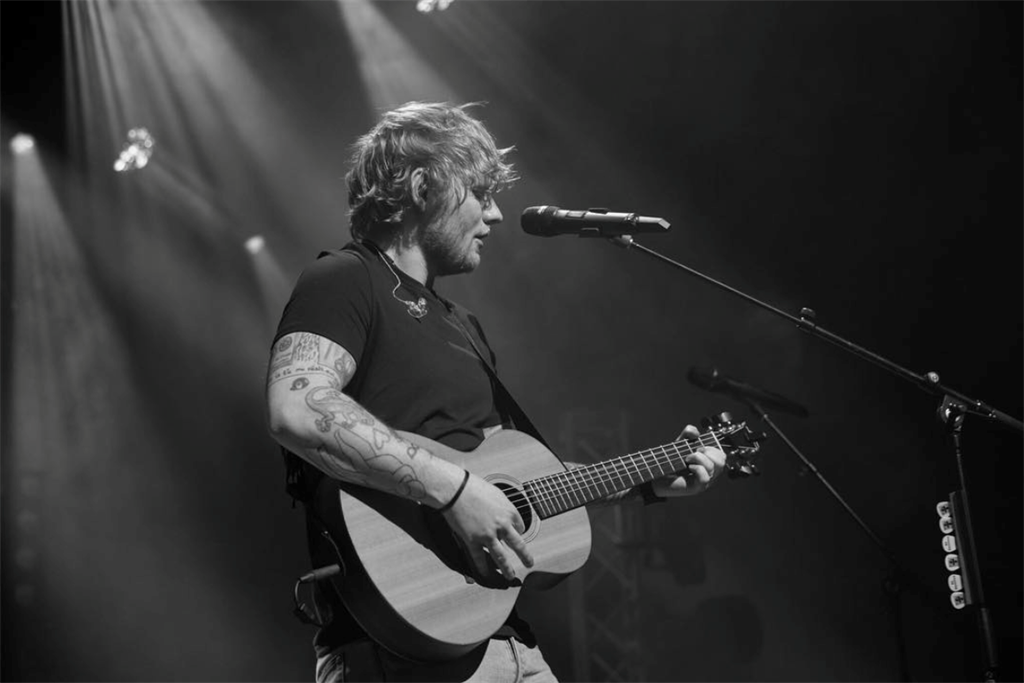 Unlike other pop stars, Sheeran doesn't pack the stage with many musicians. He frequently performs alone without any backup dancers or performers. He makes use of a vast television board as background, but other than that it’s just him, his guitar, a couple of microphones and his trusty loop pedal system.

Be prepared to be photographed It has become a tradition that Sheeran is photographed with the audience at each one of his over 200 performances. The 27-year-old cuts down his alcohol consumption dramatically while on tour, and have only been seen partying twice on his current tour, The Sun reported.

Sheeran said on The Jonathan Ross Show near the end of 2017 that he cannot write songs when he is under the influence.

Ed previously took a year off from everything after he found himself "slipping into substance abuse."

“I can’t perform under the influence so the more I worked the less [that happened],” he was quoted as saying. Sheeran is always creating new music, even if it is for other artists, his manager Stuart Camp told Billboard in May.

“It keeps him sane and it keeps me sane in not trying to put out a record every two weeks. That allows us to actually sit back and do it properly,” Camp said.

Sheeran’s next studio album was reportedly already recorded while on tour, and he has been working on it the past six years.