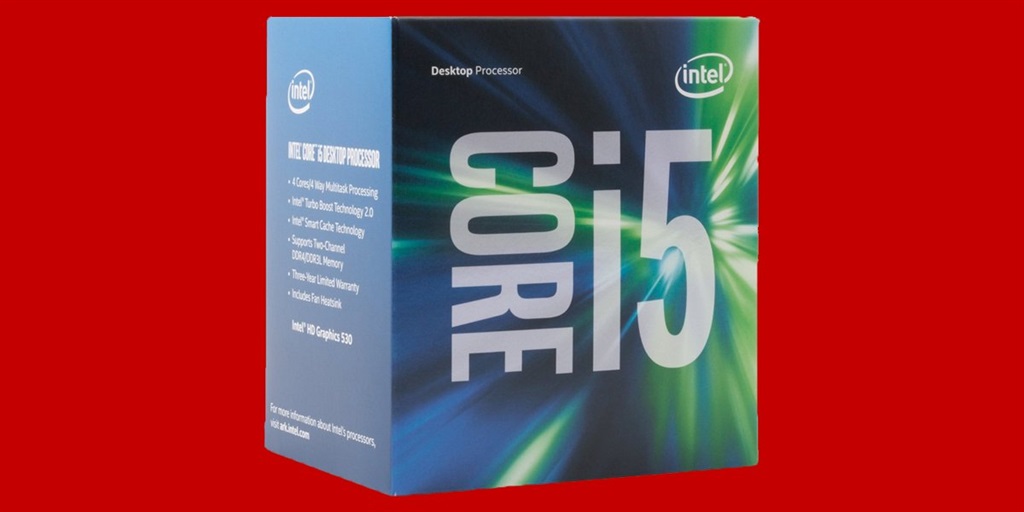 Intel makes it pretty easy to tell performance models against lower-end models.  You can usually tell straight away by the 3, 5, or 7 number after the "i" in "Core iX."

But then there are those extra numbers and letters that usually come after the "Core iX" part, numbers which actually tell you a little more about the chip's performance, and ultimately the performance of the computer you're thinking of buying.

Here's what those the numbers and letters mean in Intel's chips: A Core "i3" chip is on the lower end of performance that's best suited for budget computers. Intel's eighth and latest generation of chips will always have an "8" as the first number in the four-numbered grouping after the "iX" part.

The seventh generation will have a "7," and so on.

The lower the number, the older the generation. When you're buying a new computer, you're generally avoiding those with chips that are two or more generations behind the latest generation.

The three following numbers after the generation number represent performance. The higher the numbers, the more powerful the chip The major difference is "clock speed" and "boost clock speed." The higher the clock speeds, the faster the chip can process what you want.

These numbers make a smaller difference than the number in the "iX" part, but they're still important.

What the letters mean after the numbers Intel's chips have letters like "K" and "U" after the numbers that give you an idea of what kind of purpose and performance the computer is designed for.

Some computers have Intel chips without any letters. Those are the standard, base chip models.

The "K" chips are usually the fastest, with higher clock speeds than the standard chips without a letter in Intel's mainstream chips. It also means the chip is "unlocked," where its clock speeds can be tweaked — or "overclocked — by a user to squeeze out a little extra performance than what you get out of the box. Usually, it's mostly enthusiasts who tend to overclock their chips, and they're mostly designed for desktops or high-performance laptops.

The "U" means the chip is designed for laptops and mobile devices, as "U" chips are Intel's "ultra-low power" models. They're "low power" because they use even less power than the "T" models and have slower clock speeds than their full-size, non "U" equivalents. By having slower clock speeds, they don't get as hot and have a lower risk of heat-related damage. That's good for thin laptops that have limited cooling compared to larger desktops and laptops.

You can find more information about Intel's chip letters on Intel's site, where it shows what other letters mean on previous generation chips.

How the number of cores makes a difference

Cores make a big difference. The more cores you have, the faster you can make your apps do whatever you want them to do.

With Intel's eighth generation of chips, core count doesn't matter as much, as even the majority of the lower-end Core i3 chips have four cores. That should suffice for most casual users and even power users on a budget.

Chips with two cores are likely to be noticeably slower. And, as you'd expect, chips with more cores will be significantly faster.