Why this relationship coach swears by 'rotational dating' If you're tired of modern dating, you should try doing it on rotation.
DGLimages / Getty
One of the most controversial methods relationship coach Sami Wunder teaches her clients is the concept of "rotational dating." It's the idea that women should go on dates with multiple men before they get the commitment they're after.

"It can sound sleazy, it can sound awkward, and weird, for dignified women," Wunder told Business Insider. "But it's very far from that, so that's just incomplete information."

We tend to equate dating to sleeping with someone, which isn't what Wunder recommends. In fact, she tells her clients to hold off from having sex longer than they usually would to avoid getting attached to someone who isn't worth their time.

She said sleeping with someone too quickly is why things can be going smoothly for a few months, then it fizzles out, and her clients get dumped or ghosted.

"You have to then go through the whole recovery process," she said. "The broken heart, getting jaded, feeling angry with men, and angry with yourself, asking 'how come I landed here again?'"

Women sometimes get into this cycle because they know they have the pressure of their biological clock, Wunder said, whereas men don't have to worry about it so much, being able to reproduce well into their 70s.

"This is not true for every woman," Wunder said. "But this is extremely true for that segment of the successful population that does want to have a family. So what we find is women lose a lot of precious time in their 30s trying to see if a relationship works out."

This is where rotational dating comes in. It means not settling down and wasting time with a partner until you're sure they're right for you.

"To get that you have to date many men at the same time," Wunder said. "Holding back with the sex actually keeps you in a much more objective mode ... So you really play the field, you try the different options on the menu, you start to see what works for you, and what kind of man works for you, because sometimes we simply lack experience."

Instead of committing to the first person who shows interest, Wunder tells her clients to go on "connection dates," where they go for coffee, the cinema, or a walk in the park. This is how you really start to get to know someone, she said, instead of falling into bed with someone and letting them hurt you.

"I rotational dated until I got the ring on my finger, because that was the commitment I was looking for," Wunder said. "It doesn't have to be the same for every woman - you can decide to get exclusive and sleep with a man when you feel like this is the right man for you."

Wunder doesn't have any rules about what commitment looks like. That's down to the client. It's whatever feels good and safe, and gives them the level of assurance they need to let their guard down. 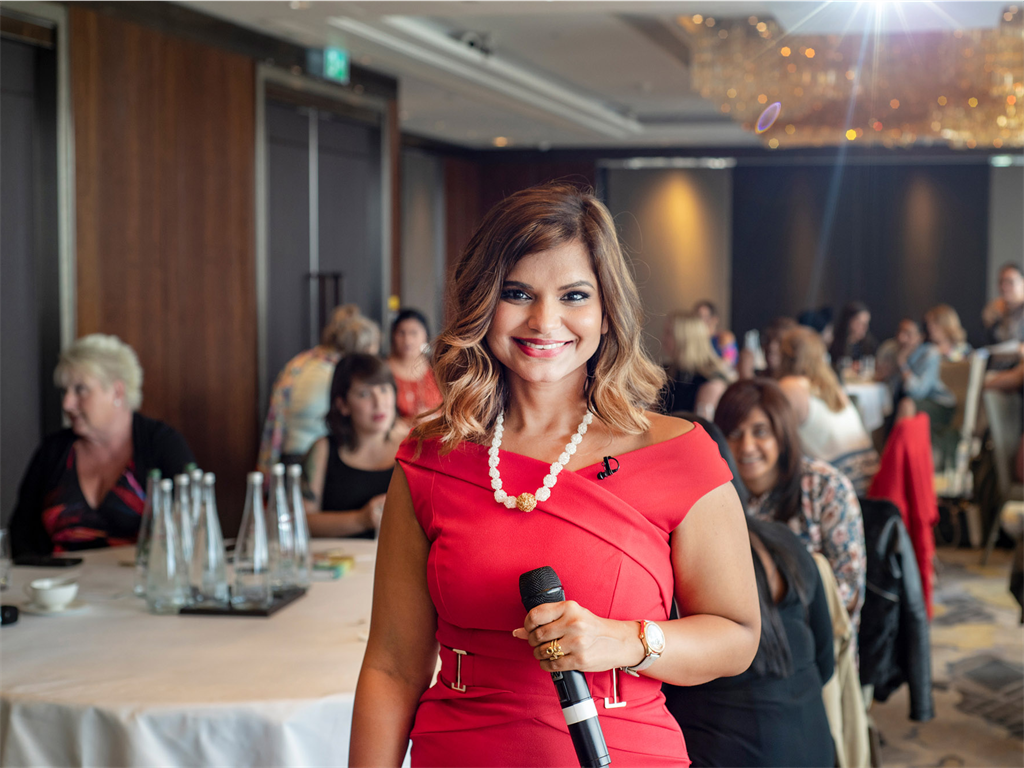 One of Wunder's first clients is still happily married to her partner after getting engaged to him after three months. It sounds like an incredibly speedy engagement, but Wunder said nobody else gets to define anyone else's choices, and only time will tell what happens.

Some people, she said, have the level of clarity and self trust it takes to know when something is right.

"If someone gets married in three days, I think it's very easy to say it's a very impulsive decision. But I think three months is still a fairly good amount of time to test and evaluate each others values, to trust that you want the same things and you're going in the same direction."

And after all, there's no guarantee for any relationship. Couples split up after weeks, years, and even decades together. That's the risk you take by partnering up with someone.

"There is no relationship that is immune to not breaking up," Wunder said. "It's about two individuals coming together, with the intention of wanting to make it work. And I'm happy for them."

Related Links
A tiny Caribbean island just legalised same sex marriage and it could have major implications
I went on 8 therapist-designed dates with my boyfriend and we had the best conversations of our...
6 signs you're in a rebound relationship
Next on Business Insider
New Yorkers need R23 million to feel 'financially comfortable’, survey says