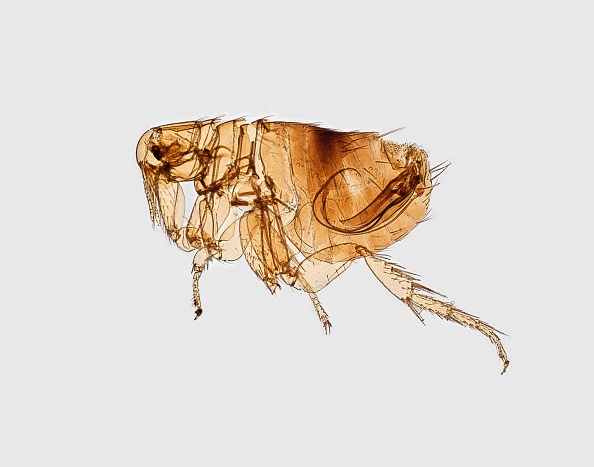 Not the bug in question. (Photo by Smith Collection/Gado/Getty Images)

A Delaware girl was watching television at home when a bug crawled onto her face and bit it, according to reports from her family.

The insect, triatoma sanguisuga, is also known as a "kissing bug" due to its tendency to latch onto the faces of humans and suck their blood. The bugs feed on human blood then tend to defaecate after they bite, and that can lead faeces that contain parasites to enter humans' bloodstreams.

The recent case led the Centers for Disease Control and Prevention (CDC) to issue a warning about the triatoma sanguisuga insect and the parasitic illness its bite can cause. Although the Delaware girl tested negative for Chagas, the CDC is nonetheless warning people to be careful, since the disease can cause chronic health issues including stroke, irregular heart rate, and heart failure if left untreated. About 30% of people with untreated Chagas disease develop an enlarged heart.

If a person's Chagas disease is caught early on, they can be treated with antiparasitic medications. But the disease has no symptoms.

According to the CDC, 300,000 people in the US have Chagas disease, though most were infected in the parts of Latin America where Chagas disease is most typically found.

Some people who get Chagas disease can exhibit puffy eyes, a fever, diarrhea, or vomiting, but that isn't always the case. The only way to diagnose the disease is through blood tests.

To prevent the spread of kissing bugs and Chagas disease, the CDC suggests people remove trash, wood, and rock piles from around the home and seal any holes where bugs can enter their house, like gaps near air conditioning units, chimney flues, windows, and doors. The room where the Delaware girl was bitten had an air conditioning unit present.

Kevin Loria wrote a previous version of this story.