What happens now MPs have moved to block Boris Johnson from forcing a no-deal Brexit? LONDON - Brexit could be delayed until 2020 after members of Parliament succeeded in taking control of the parliamentary agenda from prime minister Boris Johnson, giving them the opportunity to pass a new law making a no-deal Brexit on October 31 illegal.

In a dramatic Commons vote on Tuesday evening, Conservative rebels joined forces with opposition MPs led by Jeremy Corbyn to take control of the House of Commons on Wednesday, giving them a window of opportunity to pass legislation on Wednesday blocking a no-deal Brexit. Johnson said he will seek an election if the rebel plan succeeds, setting the stage for another parliamentary showdown on Thursday evening.

What does this all mean? 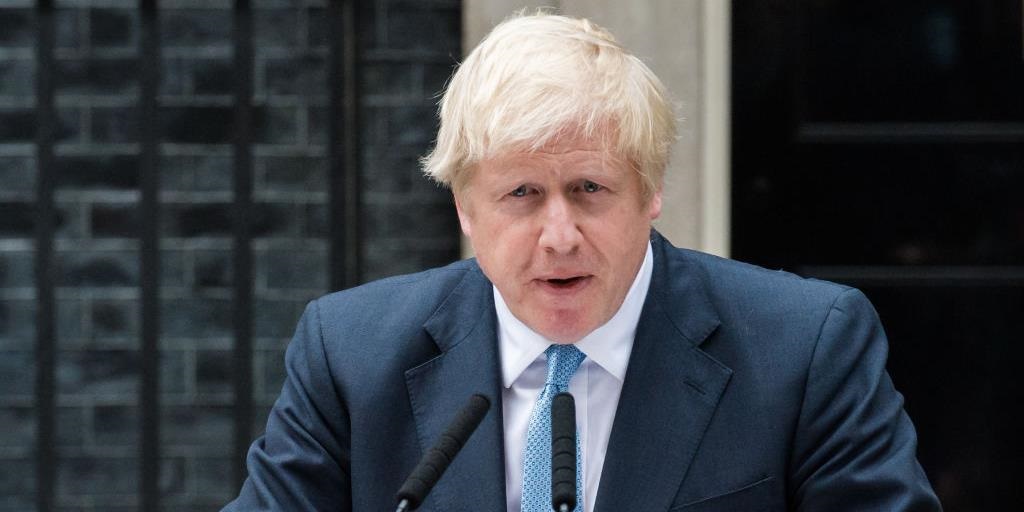 Getty
The cross-party group of MPs used a motion, called SO24, which gives them time to debate a law which would force the prime minister to seek a Brexit delay if he fails to secure a deal with the European Union by the end of October, when the UK is scheduled to leave.

The motion was backed by a majority of MPs, meaning that on Wednesday, the Bill designed to block no deal will be tabled in the name of Hillary Benn, a Labour MP leading the opposition to no deal, and presented to the Commons.

Bills are the mechanism by which important legislation enters the UK statute books. Usually, bills take weeks to be approved by the House of Commons and House of Lords, but this process would need to be forced through in as little as three days.

That is because Boris Johnson has moved to shut down parliament from next week, in a move apparently designed to prevent them from moving to delay Brexit.

The bill will de be presented at 3 pm (GMT). It should race through the first, second and third stages of reading in the Commons by Wednesday evening. At that point, it will head to the House of Lords, where it could face roadblocks from Conservative peers who support Brexit.

If all goes to plan, the Bill will be passed into law on Monday next week

How will Boris Johnson react? Getty
Boris Johnson has insisted there are "no circumstances" under which he will ask for Brexit to be delayed, with aides insisting that he will instead seek a general election.

A senior government official confirmed on Monday that Downing Street would treat the Bill as a confidence vote. In other words, the government's failure to defeat the Bill means that it no longer enjoys the confidence of the Commons, meaning Boris Johnson has little other choice than to seek a general election.

"If Conservative MPs help him to make no deal illegal tomorrow and therefore create another pointless delay, the government's negotiating position will be wrecked," the official said.

"In those circumstances, what MPs will effectively be voting for is to hold a rapid election."

Downing Street will first seek an election by bringing forward a motion for an early general election under the Fixed-Term Parliaments Act. Under the terms of the Act, two-thirds of MPs - that is 434 - will need to support the prime minister's plan.

That means a big chunk of Labour MPs need to support the plan. Jeremy Corbyn, the Labour leader, has indicated he will instruct his MPs to support a general election but not until the legislation designed to block a no-deal Brexit has passed.

"We want a general election, as do all the other parties," Corbyn said on Tuesday.

"The priority is to prevent a no-deal exit from the EU on 31 October and we'll see what comes after that."

Shami Chakrabarti, Labour's shadow attorney general, told Sky News on Tuesday the party is also concerned with ensuring that Johnson can't change the date of an election midway through the campaign, which some MPs Johnson would consider doing.

Labour could therefore hand Johnson a problem. If Labour MPs do reject the plan, Downing Street could pass a motion of no confidence in itself. That act would trigger an early general election after 14 days if no alternative government can command the confidence of a majority of MPs, which is unlikely due to factional divisions among opposition MPs.

Johnson, whose tactics since he took office have been to goad his opponents and terrify them into submission, did not plan for it to be like this. The question is whether he can find a way out.

One Conservative MP who rebelled against the government on Tuesday told Business Insider: "I'm not convinced he's going to get his way. I think he'll be boxed in by the end of this week."