11 things chefs and waiters would never order in a restaurant

Many of us never get to see what goes on in the kitchens of our favourite restaurants. And that might be a good thing.

In a Reddit thread, chefs, cooks, and waiters were asked which dishes they always avoid eating at restaurants. The responses ranged from enlightening to stomach-turning.

Here are a few types of foods that chefs and restaurant workers say they would never order. Although INSIDER can't independently verify this information, it's sure to make you think twice the next time you're handed a menu.

"The perfect breeding ground for bacteria ... "

The perfect breeding ground for bacteria if it's not thrown out every four hours." - Redditor hendukush

"Never order a drink with milk." "Having been a bartender, never order a drink with milk. There are hardly any drinks with milk, meaning hardly any milk is used. That partially-used quart they have behind the bar may have been sitting there for QUITE a while." - Redditor TillikumWasFramed

"It usually has mildew festering in it." "As a former food inspector: [don't drink] beer that came from the tap. No one cleans the fountain and it usually has mildew festering in it." - Redditor alokinTESLA

"I'll thoroughly check it before I take a single bite."

"[I won't order] chicken. Too many times have I seen undercooked chicken just because either the kitchen was slammed or the cook was being lazy.

If I do order chicken from a restaurant I'll thoroughly check it before I take a single bite.

Unfortunately, I've found out many restaurants have this issue." - Redditor ImPartyJesus

"[I avoid] soups, unless it's a soup-focused place. I learned how to make soups in culinary school and you can tell the difference between a … hastily-thrown together soup and one that is mindful.

The former is what I realised I was getting most of the time, because a lot of normal restaurants just see it as a side dish or a cheap lunch item." - Redditor monkify

"Order something they're good at making."

"I avoid something that I think the kitchen doesn't experience much. If it's a steakhouse, I don't order the pasta. If it's a burger joint, I'll probably order a burger, not a chicken wrap. Don't send the kitchen into a frenzy because they can't remember how to prepare your food. And order something they're good at making." - Redditor Budgiejen

"A fish that size picks up a good deal of parasites."

"I've seen a chef cutting up and cleaning one before and it's not pretty. Let's just say a fish that size picks up a good deal of parasites during its lifetime, and they all start jumping ship at once when they figure out their host is dead." - Redditor Largestmoist2499

"The steam wand has crusty milk in it."

"I avoid places that make coffee who don't rinse out the milk pitcher after steaming milk.

This means it's likely the steam wand has crusty milk in it (that will have been cooked), the people aren't cleaning the coffee machine well, and your coffee will likely taste like s---." - Redditor arabidopsis

"That's leftovers being used up." 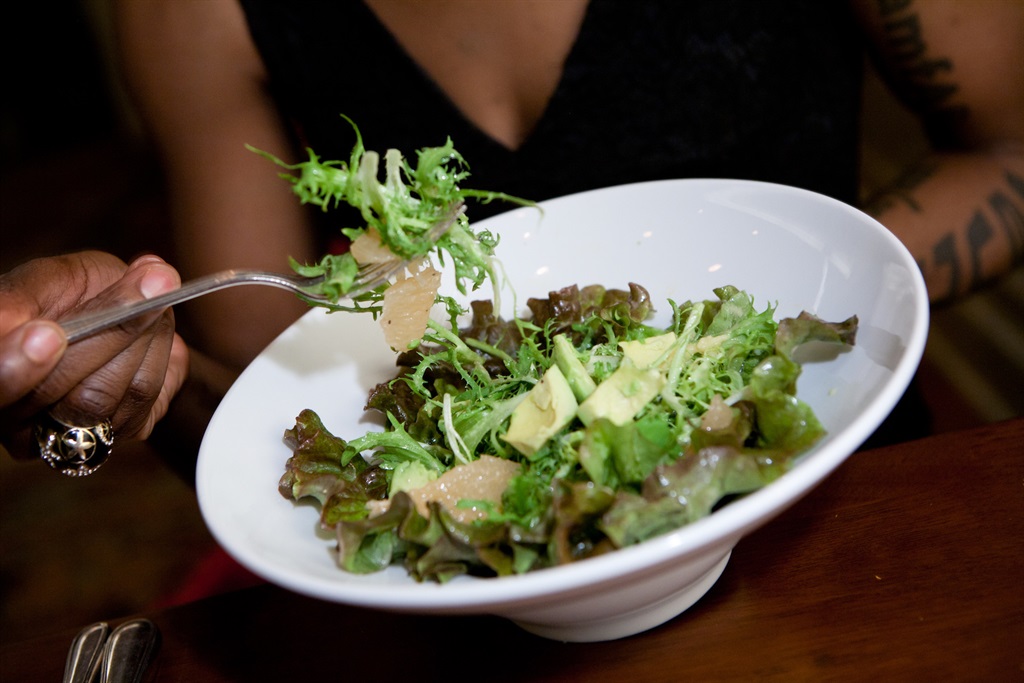 "Look at how the item was prepared - expensive protein chopped up and mixed with a hell of a lot of other ingredients and then heavily sauced, so it was basically hidden in the dish? That's leftovers being used up." - Redditor tah4349 "Don't eat at chain restaurants. Fast food is allowed, but if you sit down for a meal and pay when you leave, go somewhere that doesn't have a mascot ... you'll get s--- food if the menu was written by someone thousands of miles away and designed to be reproducible by someone the executive chef has never met." - Redditor Mors_morieris

"Pick a whole bottle of wine from the list, that isn't the house wine. In fact, pick one at least $20 more expensive than the house wine. If you order house wine, you're drinking the cheapest [wine] the bar manager thinks he can get away with." - Redditor Mors_morieris