10 surprising things caffeine does to your body and mind Some of us hardly feel human without a cup (or three) of coffee in the morning. Caffeine fuels our days and helps us connect with others. Where would the world be without cafés, coffee breaks, and the perfect espresso after dinner?

But you might not have realised that your coffee habit has a real impact on your brain. From memory performance to the risk of age-related cognitive decline, caffeine could be changing our brains in a variety of fascinating ways.

Here's a primer on the way caffeine affects your brain.

First of all, caffeine isn’t only found in coffee.

Besides the obvious slew of energy drinks and supplements on the market, caffeine can be found in a lot of sneaky places.

Dark chocolate, ice cream, fruit sodas, some protein bars, and weight-loss pills are all unexpected sources of caffeine. Even some products like breath fresheners and packaged sunflower seeds have added caffeine.

Think you're safe with decaf? Shockingly, even it has caffeine.

Caffeine is actually a psychoactive drug. In fact, it's the most widely used psychoactive substance in the world - a study found that at least 80% of the adult population consumes it.

According to the World Health Organisation, a psychoactive drug is a substance that alters brain function in a way that results in temporary changes to behaviour, mood, and perception. Other psychoactive drugs include heroin, alcohol, nicotine, and marijuana.

Besides being psychoactive, studies show that caffeine is a stimulant that affects your central nervous system. That coffee buzz is actually a type of drug high.

Caffeine tricks your brain into thinking it’s not tired. According to Smithsonian Magazine, caffeine is structurally similar to a biochemical called adenosine. This chemical, among other things, is responsible for making us sleepy.

When you have a cup of coffee, the caffeine binds with your brain's adenosine receptors. This blocks actual adenosine from binding with those receptors and making you tired.

It's sort of like caffeine is stealing adenosine's parking space, which means adenosine has to circle the lot in search of another place to park. As it does, the surplus adenosine actually causes your brain to produce adrenaline, which is another stimulant. Removing the adenosine and adding the adrenaline contributes to that energised, unstoppable feeling you get after consuming caffeine.

Interestingly, the brains of heavy caffeine users actually grow additional adenosine receptors. This is why it takes more caffeine to give a coffee addict them the same jolt as a small cup might give to a non-drinker.

It could lift your mood. That happy glow you get after throwing back a second cup of joe isn't just the result of blazing through your to-do list.

Remember how caffeine blocks those adenosine receptors? A 2015 study found that dopamine works better when adenosine receptors are blocked. Dopamine is a natural stimulant produced by your brain and is often thought of as the "pleasure chemical." That means that you may actually be a happier person after getting your daily fix.

Caffeine restricts the blood flow in your brain. Though that sounds horrifying at first, it's actually a pretty useful effect.

Plenty of headaches and migraine medicines use caffeine as a main ingredient. Some headaches are preceded by the enlarging of blood vessels in the brain and according to Livestrong, researchers found that caffeine use reduced cerebral blood flow by an average of 27%. In fact, caffeine can make some headache medications up to 40% more effective, according to WebMD.

Unfortunately, this same vasoconstrictive effect can actually cause headaches in certain individuals. Longtime coffee addicts report "caffeine rebound" headaches after stopping their use of caffeine, and even some casual coffee drinkers can experience a sore head after a cup of joe, according to Headaches.org.

One cup of coffee could boost your memory for up to a day. 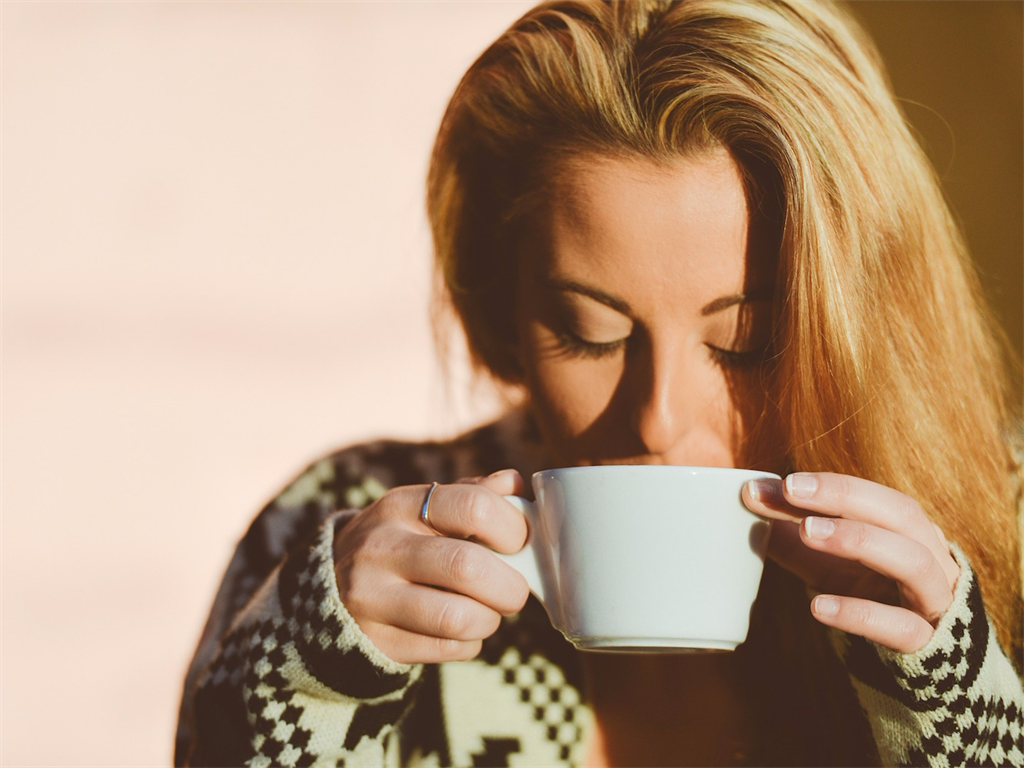 That's according to a study published in the journal Nature Neuroscience, which found that caffeine strengthened memory for up to 24 hours after consumption. The quantity used in the study was  about 200 mg.

Caffeine might also help us cope with dull tasks and recall straightforward information from memory. In one study, participants given moderate to high doses of caffeine reported feeling less bored after performing a repetitive task and were able to recall lists of words better than non-caffeinated participants.

But there’s no conclusive evidence that caffeine reduces your appetite. 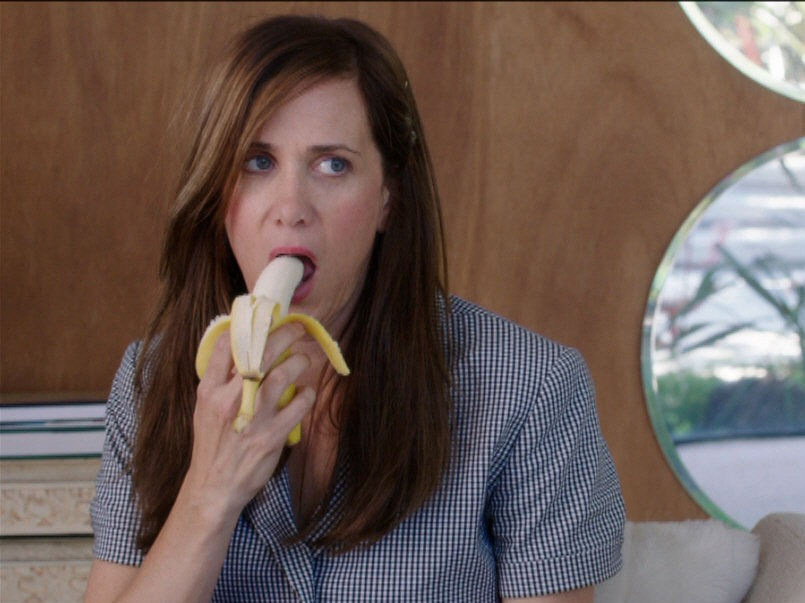 Though some people swear by using coffee as a diet aid, there actually isn't a lot of evidence to speak to the caffeine's effectiveness as an appetite suppressant.

Though there have been studies on the matter, they've mostly been conducted on a small scale or on mice.

It is possible to become addicted to caffeine. If you consume caffeine daily, there is a chance that your brain will become dependent on it.

The World Health Organisation recognises caffeine dependence as a clinical disorder, and this study argues that a "nontrivial" proportion of caffeine users could be mildly addicted.

Caffeine could increase your lifespan. Another study that tracked 185,855 Americans over 16 years found that people who enjoyed two to three cups of coffee daily were 18% less likely to die from heart disease, cancer, stroke, diabetes, respiratory disease, and kidney disease.

And it might even protect your brain against Alzheimer's.

Alzheimer's disease is a degenerative brain condition that can lead to cognitive decline, memory loss, and death.

This study found that drinking 3 to 5 cups of coffee per day was associated with up to a 65% decrease in the risk of dementia and Alzheimer's. Another study also found that consistently high blood caffeine levels could be linked to a diminished risk of developing dementia. We all know that one guy who chugs iced coffee like it's water. Some people thrive on high levels of caffeine, while others perform and feel poorly after having too much.

This study found that a small amount of caffeine actually decreases anxiety and improves mood, while a larger dose increases anxiety and leads to nervousness and the "caffeine jitters." The tipping point is different for everyone, which is why everyone should weigh the benefits and drawbacks of using caffeine before pouring that cup of coffee.