"Selfie" is a real word in the dictionary now.
Emilija Manevska/Getty Images

Some of these words may have seemed silly at first but slowly worked their way into everyday conversation. Some of them are just silly, period.

Here are 30 surprising words that somehow made it into the dictionary. Definition: A boyfriend or girlfriend; a romantic or sexual partner. Originally and chiefly as a term of endearment or affectionate form of address.

Definition: Like a bride; resembling that of a bride.

Definition: A fire in a dumpster.

Definition: An irritating, despicable, or contemptible person. Chiefly as a term of abuse. Definition: Originally and often in online contexts: a person new to or inexperienced in a particular sphere or activity, especially computing or video games. 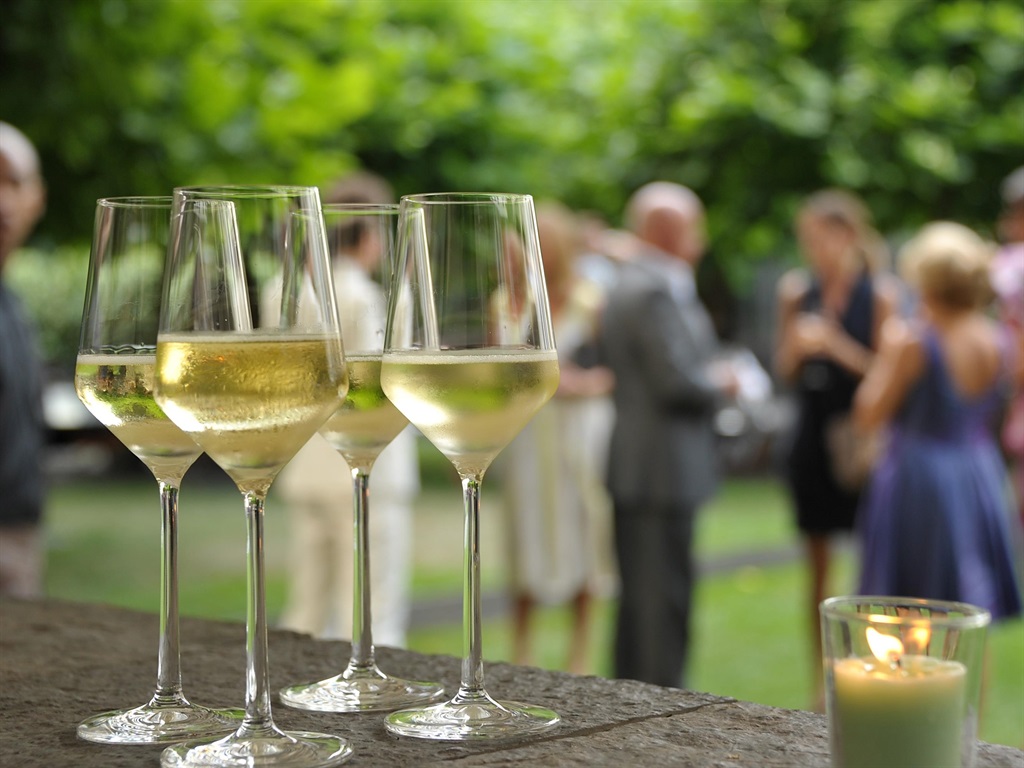 Definition: An event, meeting, etc, involving a great deal of schmoozing, especially one at which people chat in an ingratiating or insincere way.

Definition: An act of suddenly spitting out the liquid one is drinking as a reaction to something surprising or funny, especially as a technique in comedic acting.

Definition: The notional environment in which people use the social networking service Twitter; such people considered collectively. Definition: "You only live once;" used to express the view that one should make the most of the present moment without worrying about the future (often as a rationale for impulsive or reckless behaviour). 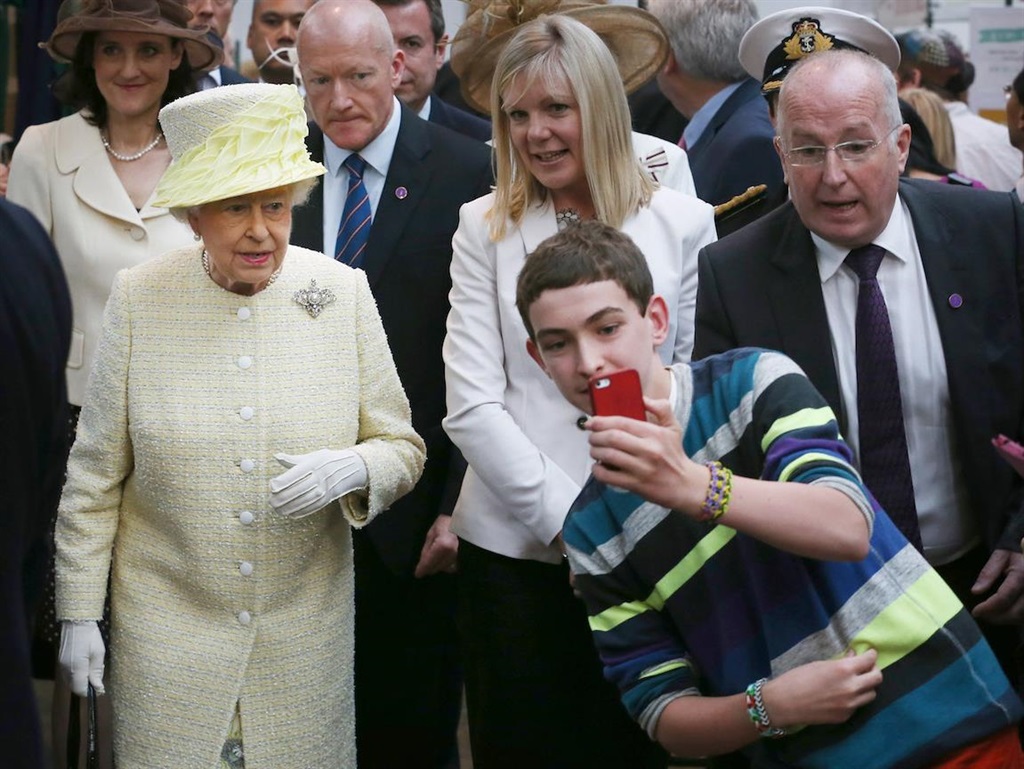 Definition: a photograph that one has taken of oneself, typically one taken with a smartphone or webcam and shared via social media. 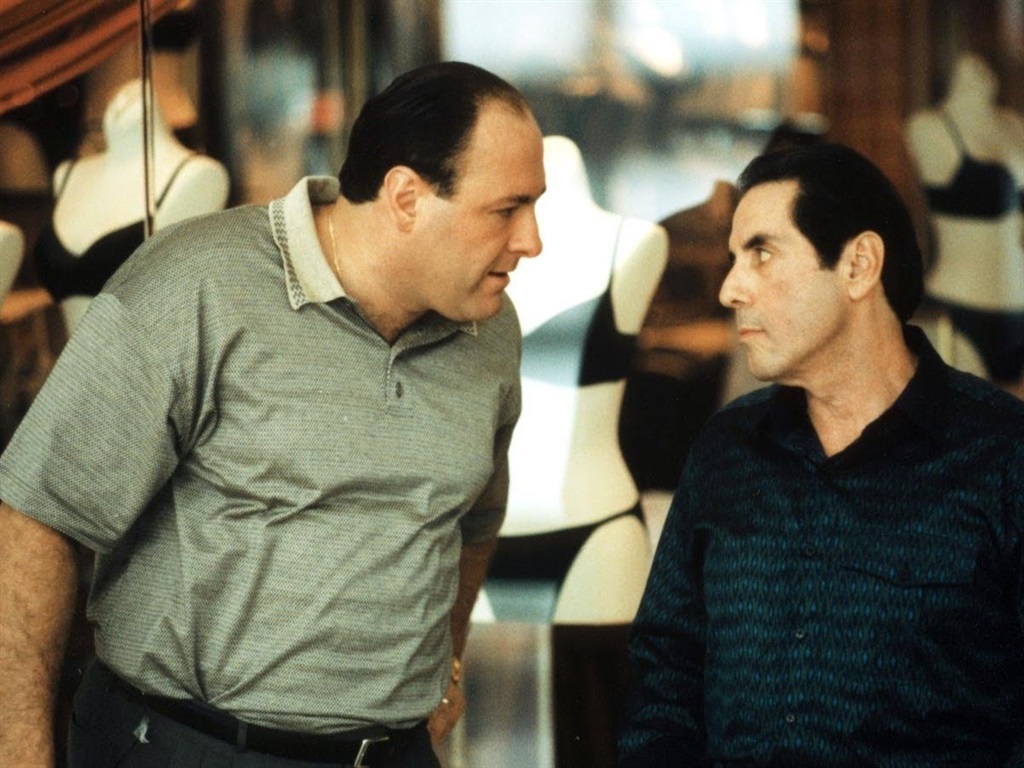 Definition: forget about it (used to indicate that a scenario is unlikely or undesirable). Definition: the supposed ability of homosexuals to recognise one another by means of very slight indications.

Definition: a smartphone having a screen which is intermediate in size between that of a typical smartphone and a tablet computer. Definition: a glamorous grandmother, especially one who is relatively young or fashion-conscious.

Definition: worst in emphatic use. 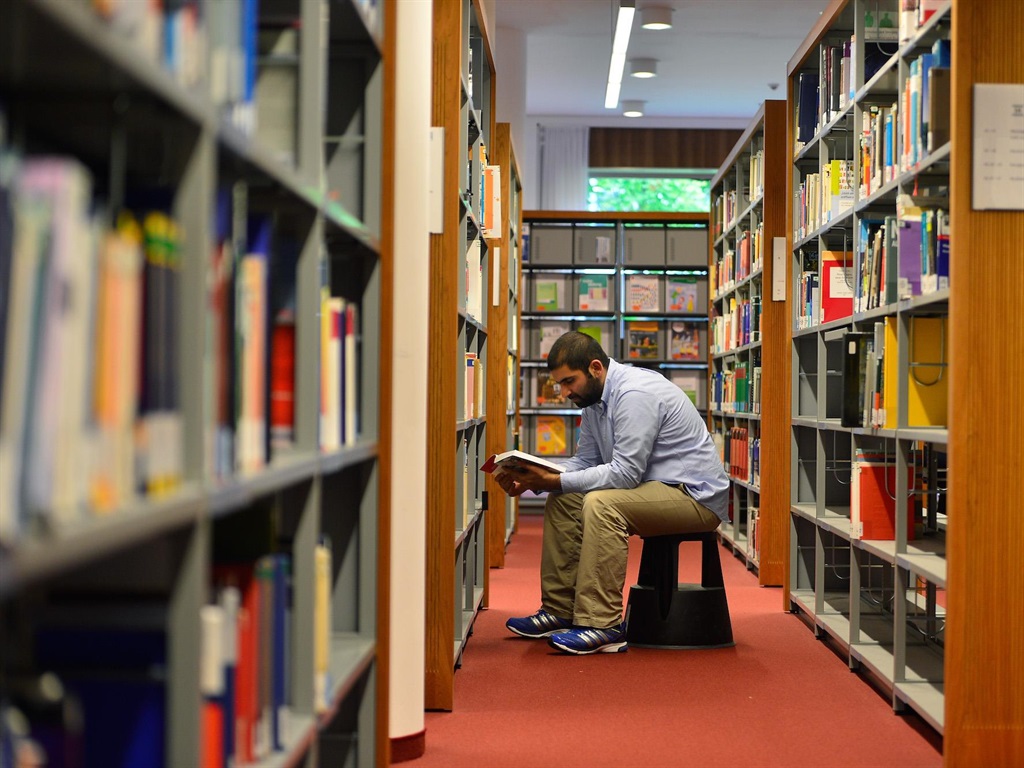 Definition: a habitual and prolific reader; a compulsive book buyer. Definition: a form of camping involving accommodation and facilities more luxurious than those associated with traditional camping. Definition: bad-tempered or irritable as a result of hunger.

Definition: to watch multiple episodes of (a television program) in rapid succession, typically by means of DVDs or digital streaming.

Definition: a dog that is a cross-breed of a pug and a beagle. Definition: to construct, fix, or modify something in an improvised or inventive way, typically by making use of whatever items are at hand.