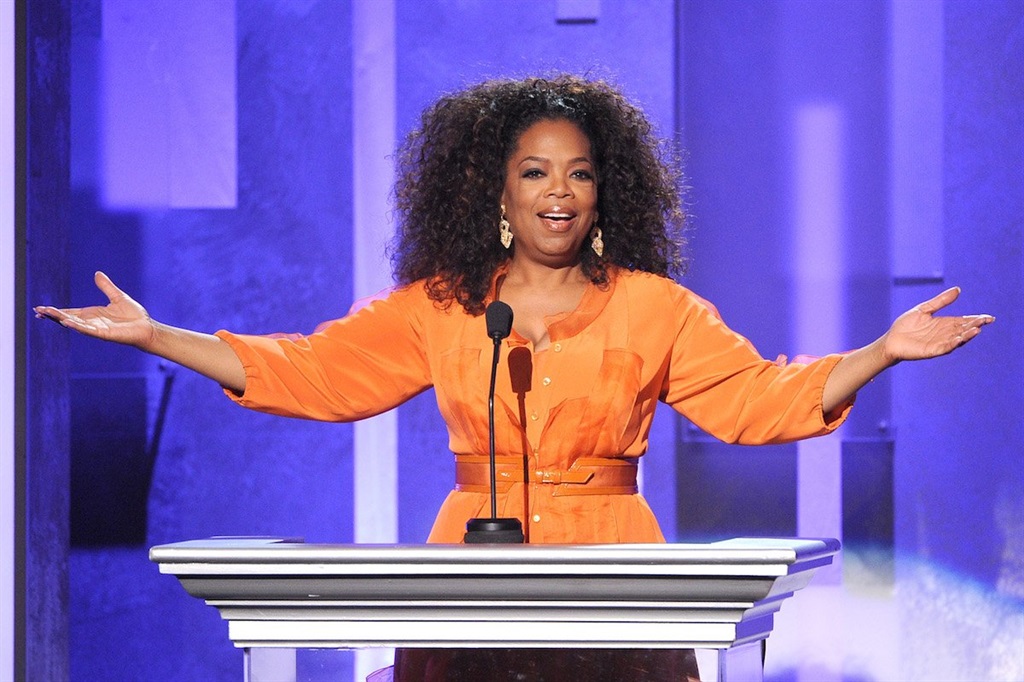 Weight Watchers, a provider of dieting programs, shed more than 30% of its value late Tuesday after reporting profit guidance that was well below estimates. But one of its key shareholders, the talk-show personality Oprah Winfrey, who at one time owned about 10% of the company, avoided some of the pain as she loaded off a bunch of her stake last year.

Winfrey, an ambassador for Weight Watchers for years, joined its board in 2015. At the time, she purchased about 10% of Weight Watchers, or about 6.37 million shares, at a price of around $6.79 per share, and received the right to acquire another 5% of the company for $6.97 per share. Weight Watchers shares soared by as much as 100% in a single day following the news, and gained as much as 500% thereafter.

In March 2018, Winfrey exercised options to purchase more than 1.4 million shares at a price of $6.97 apiece and sold a quarter of her stake at a price between $58.29 and $63.94 share, according to a filing. The sale reduced her stake to 5.42 million shares, or about 8%, according to Bloomberg data, and saved her at least $40 million (R550 million) as of Wednesday.

With Winfrey and other celebrities such as DJ Khaled's presence, the weight-control program reported a record 4.6 million subscribers in the first quarter. Shares rallied to a record high of $105.60 (R1,472) apiece in June.

But customers weren't coming back, with the number sliding to 4.5 million in the second quarter and 4.2 million in the third quarter. That number fell to 3.2 million in the most recent quarter. Following the disappointing subscription metrics, Weight Watchers shares were down 72% since their June peak, and were trading near $19 (R265) early Wednesday.

And Oprah is likely to have avoided more losses in the near future, according to SunTrust Robinson Humphrey. Analyst Michael Swartz cut his price target for Weight Watchers to $25 - 15% below where shares were trading on Wednesday.

Related Links
9 things Oprah did first
How Oprah Winfrey spends her R43 billion
A look inside the amazing smart-home systems that rich people use
Next on Business Insider
North Korea's Covid crisis spiraling out of control - 1.4 million people now suffering from 'fever'