Weibo soars 48% on report that China's Twitter may go private 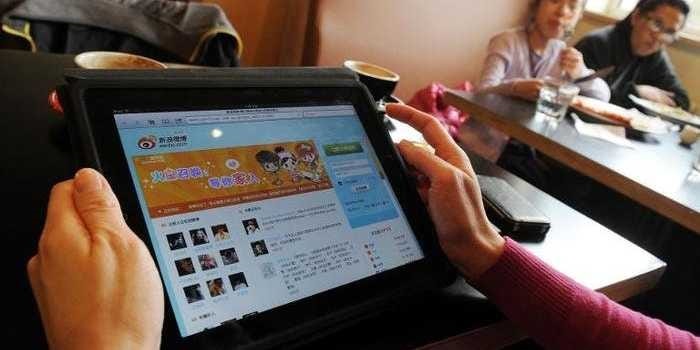 US-listed shares of Weibo nearly doubled early on Tuesday following a report the Chinese blogging site is in talks to go private in a deal that could set a value of at least $20 billion (around R284 billion) on the company.

Charles Chao, Weibo's chairman, and a state investor are discussing a potential deal, according to Reuters, citing two unnamed sources. New Wave, Chao's holding company, is working with an unidentified Shanghai-based state firm to create a consortium for the deal, Reuters said, citing the sources as well as a separate person.

Weibo shares jumped as much as 48% to $80.50 (R1,127) in premarket trade then moved to a gain of 20%. Volume appeared heavy with more than five million shares traded compared with an average daily volume of around 1.1 million shares.

New Wave is the largest shareholder in the company often referred to as China's Twitter. A buyout deal could see major shareholder Alibaba Group exiting from its stake in Weibo, said the report.