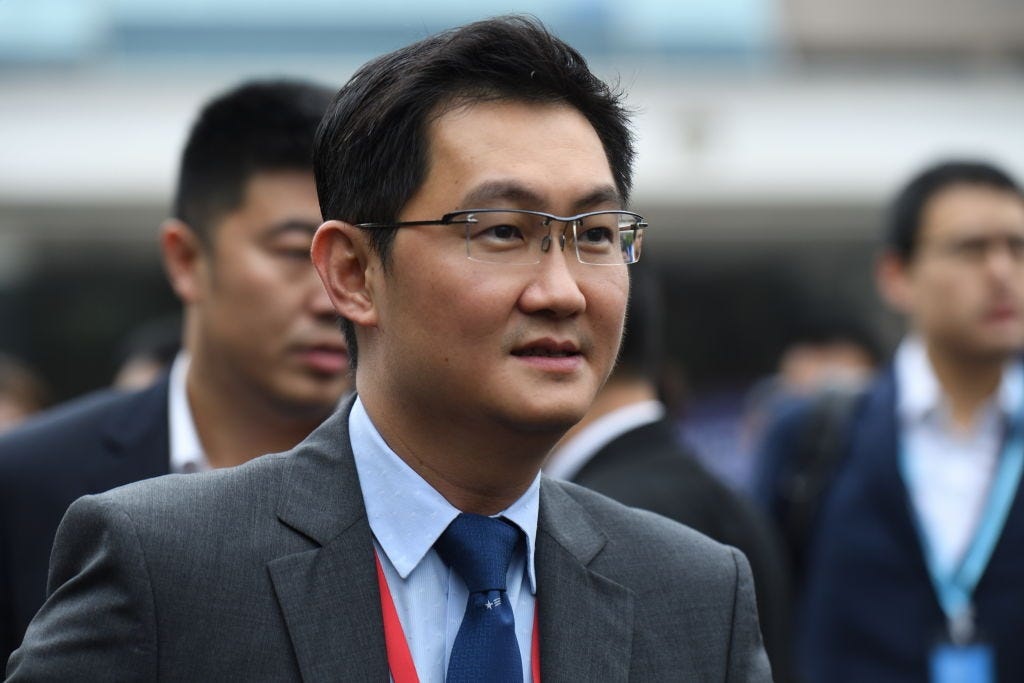 Tencent has published a list of "violations" on WeChat, its live-streaming service used by more than one billion monthly users, CNBC reported on Friday.

The Chinese tech giant listed behaviours that are prohibited on the platform, including "vulgar" content such as "seductive lip licking" and spanking. Users are also not allowed to wear fishnet stocking or bikinis when live-streaming, CNBC reported.

Other violations include fortune telling, wearing underwear on your head, and discussing politically sensitive topics, according to CNBC.

WeChat allows users to call, video chat and send messages, but does not use encryption like WhatsApp, meaning that messages can be more easily intercepted. Tencent also shares its users' data with the Chinese government.

The app also enables users to make payments, hail cabs, and book doctor's appointments, and has become an important part of daily life in China.

Many Chinese tech firms have faced mounting scrutiny from the government in recent months. In March, Tencent shares fell 3.5%, wiping $65 billion (R910 billion) off the company's market cap in two days, following concerns of a government crackdown. Regulators had fined Tencent for not seeking approvals for its business deals.