We tested 11 SA accents on Google’s new app, and it perfectly understands Zuma – but not Malema One such challenge was with the voice search feature – which was previously not great at picking up local accents.

READ: Google just launched ’Google Go', an app that uses 40% less data – and can understand sub-Saharan Africa's unique accents. This is what it looks like.

We put Google Go’s newly improved voice search feature to the test by having it listen to South Africans whose mother-tongues are one of the 11 official languages in SA – such as Jacob Zuma and Julius Malema.

Zuma: “I have therefore come to the decision to resign as President of the Republic of South Africa with immediate effect.” Malema: "Let us come together and agree on this noble, historic and human call to expropriate land without compensation for equal distribution." Mandela: "I am the product of the workers of South Africa." De Klerk: "Two issues were raised in the discussions between me and Mr Mandela, namely, the state of emergency and the position of persons serving sentences for politically motivated crimes." De Lille: “Her memory will live with us but we must continue to put up the fight for the poor, the landless, the homeless because that is what mama lived and died for and I was certainly hurt when I saw her tonight for the last time.” Muthambi: "Go back and do a breakdown to tell us how did this happen, what remedial action are they going to take. This is the matter when we are to meet and present in Parliament; we'll be able to share with you." Mboweni: "We should look at what role the other players in the world can play in Africa's development and I'm very excited personally that the Africa part of the World Economic Forum has grown over the years from when we started doing this about 14 years ago." Mahumapelo: "It's a decision of the African National Congress, it's a resolution of the African National Congress. So where there are allegations, investigations must take place. That's why we are saying we'll cooperate with the Hawks and in cooperating with them, they are not the only agency we're cooperating with. We are working with the SIU and Public Works, we've been working with the Hawks at Health, we've also instituted a forensic investigation to deal with what I pronounced in the state of the province." 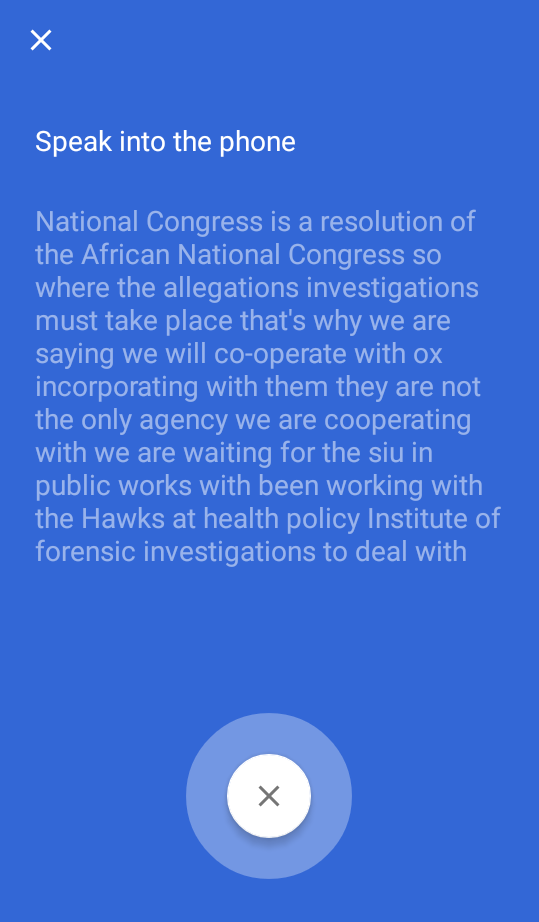 Mahlobo: "Where the input of energy is more than 34% of the GDP; we not only inputting to South Africa but we are having the biggest fooprint in the region is one of the exciting times." 9. Sesotho: president of the Congress of the People Mosiuoa Lekota.

Lekota: "That those of us, who yesterday were harassed by our white counterparts." 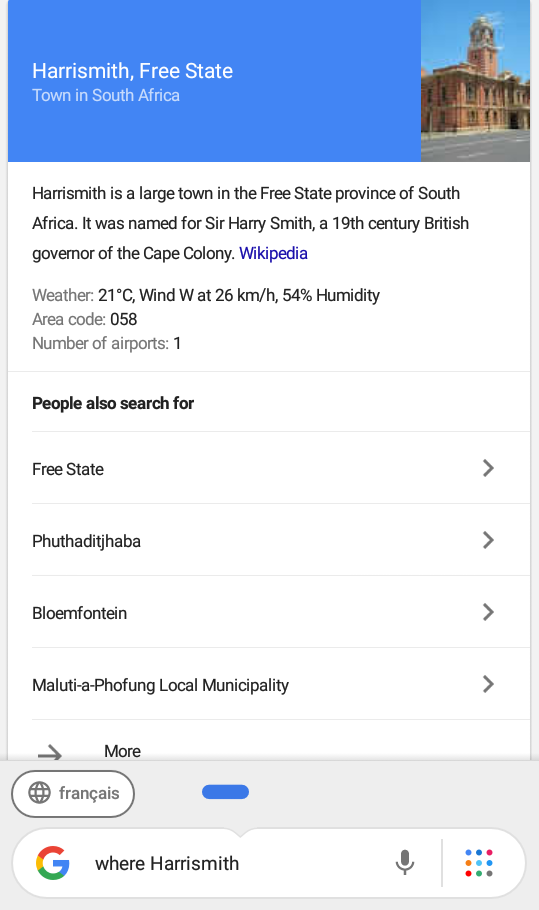 Zille: "Not since 9/11 has a city faced such a major crisis and I think that is true. There is no example of in the world where a major city has run out of water and we have to do everything possible, everything, to prevent that eventuality." Khumalo: "Like I said previously, it's not a shock that is debilitating that you can't do anything. It's a shock that says 'hey, it is a responsibility' that has been bestowed on me. Its a serious one, a big one, that is challenging." Mkhwebane: "I also needed to balance the fact that this report has been issued after the Ciex report where there was a lot of criticism of why I included the issue of  going into the ammendment of the mandate of the Reserve Bank to benefit the public. So it was making sure that we stick to the complaint which has been investigated."