12 years ago, Julie Fowler wanted to lose weight. Then she found pole dancing.

Between the sport, which combines dance and acrobatics, and a healthier lifestyle, she shed 10 kilograms.

“My first international competition was 2013,” she said. “The industry was so small then.” In July she will travel to Spain to compete in the World Pole Sports Championship.

There she will compete with 41 athletes in the pole-sports division, the top among some 5,000 registered athletes from around the world.

Pole dancing is more complex than you may think. Competitors are judged on skill, technique and execution, much like synchronised swimming or rhythmic gymnastics.

Some of the more complex manoeuvres are the Russian Splits, a 180 degree split parallel to the floor, inverted.

“One needs to be flexible to achieve the split angle and strong enough to hold it in that position to be scored,” says Fowler. 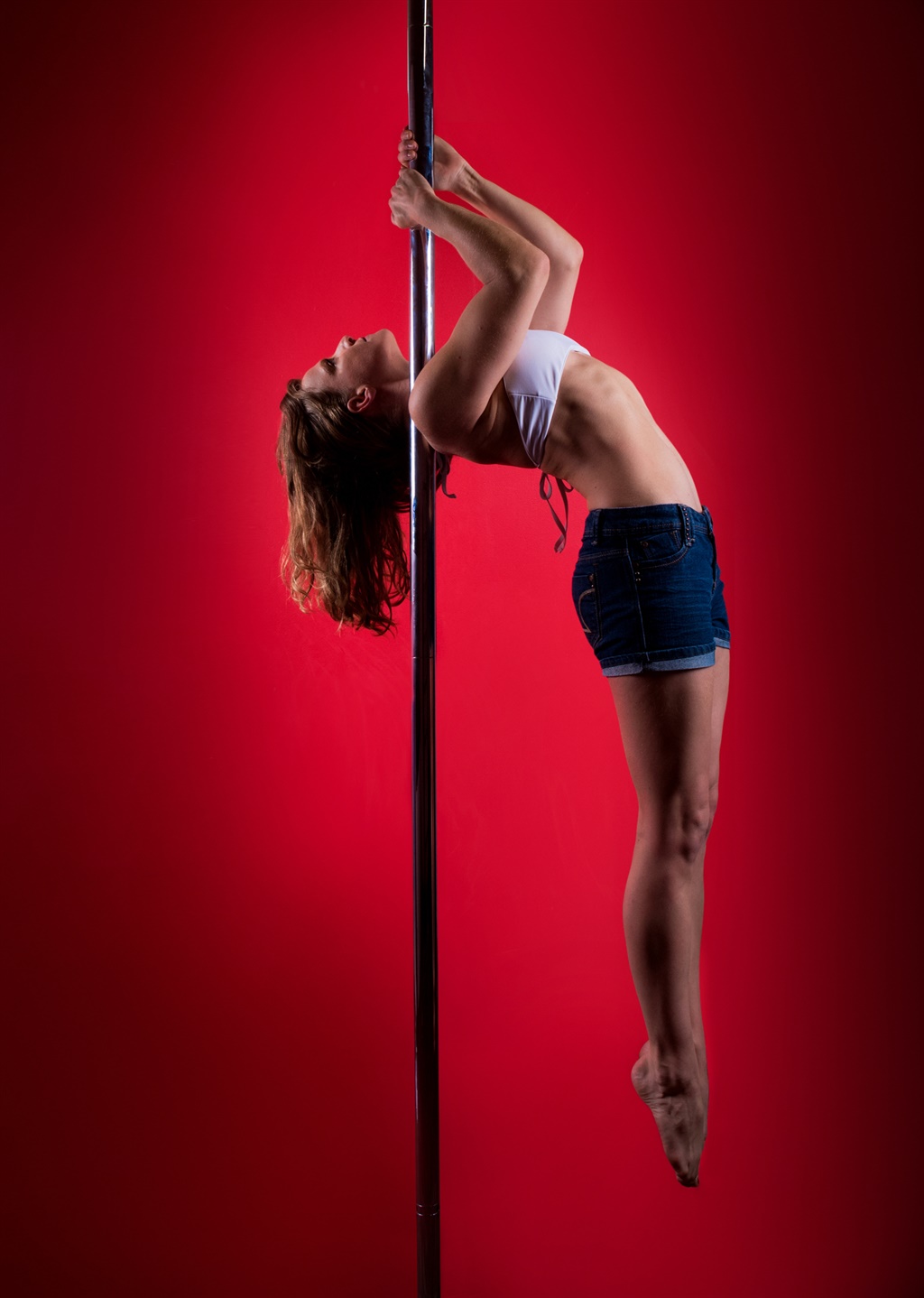 If hanging vertically whilst doing the splits seems easy enough, you could also try the Fonji Flip.

“You must be strong enough to catch and regrip. It’s hard because of the strength required firstly to stabilise the positions and secondly to create the momentum to move from one position to another.”

Fowler also turned her passion into a business. In 2011, she opened a studio called Vertical Vixen in Randburg where she teaches pole dance, yoga, and aerial acrobatics.

Fowler is also the co-founder of the Pole Sports Federation of South Africa, which promotes pole as an athletic, sporting discipline. Related Links
Mohair farmers say Peta misrepresented angora farming in a shock documentary – that could cost...
Our favourite moments from SA's graduation season
This Joburg paint company owner has revolutionised the way you use a roller tray
Next on Business Insider
I tried the pizza pasta dish that's taken over TikTok. I may never be able to eat cheese again.