This is Europe's largest 3D lab. While it would be a gamer's paradise, it is used to create replicas of the workplaces from factories to oil rigs. Its capable of presenting large objects such as machinery, plants, factories or entire cities on a scale of 1:1.

Found in Magdeburg, Germany, the Elbedome resembles a cylinder in shape covering a space of 450m2, almost twice the size of a doubles tennis court. 6 state-of-the-art laser projectors deliver an almost lifelike experience. The lasers produce images of such a high quality that the depth of field and color mapping surpasses most conventional projectors.

Also watch: A new SA virtual reality innovation can test whether you are good with heights

The surrounding projection surface gives viewers the sensation of being located directly in the midst of a virtual world. Users are tracked on an infrared tracking system enabling more than just a single user to work in the projected virtual environment simultaneously. 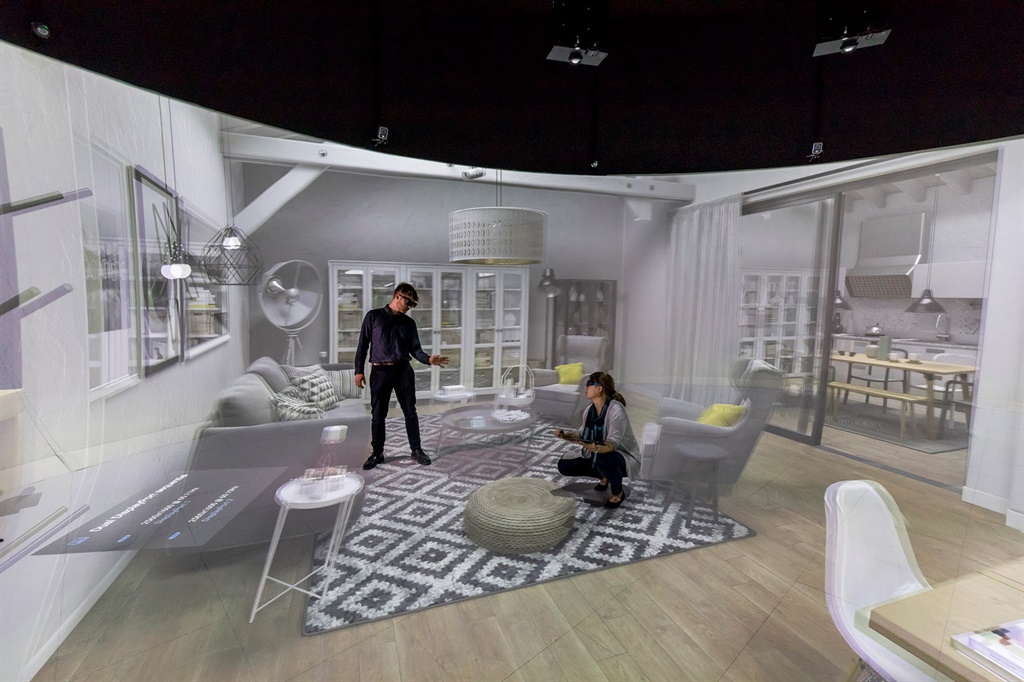 Virtual Development and Training Centre (VDTC) in the Elbedome.
Fraunhofer Institute for Factory Operation and Aut

Manufacturers can now use this virtual studio to assess the status of their plans, expedite decision-making, and support training, communication and marketing actions.

Designing a factory, for instance, is a highly complex process. Now they plot out an entire factory before a brick is laid, making it as efficient as possible.