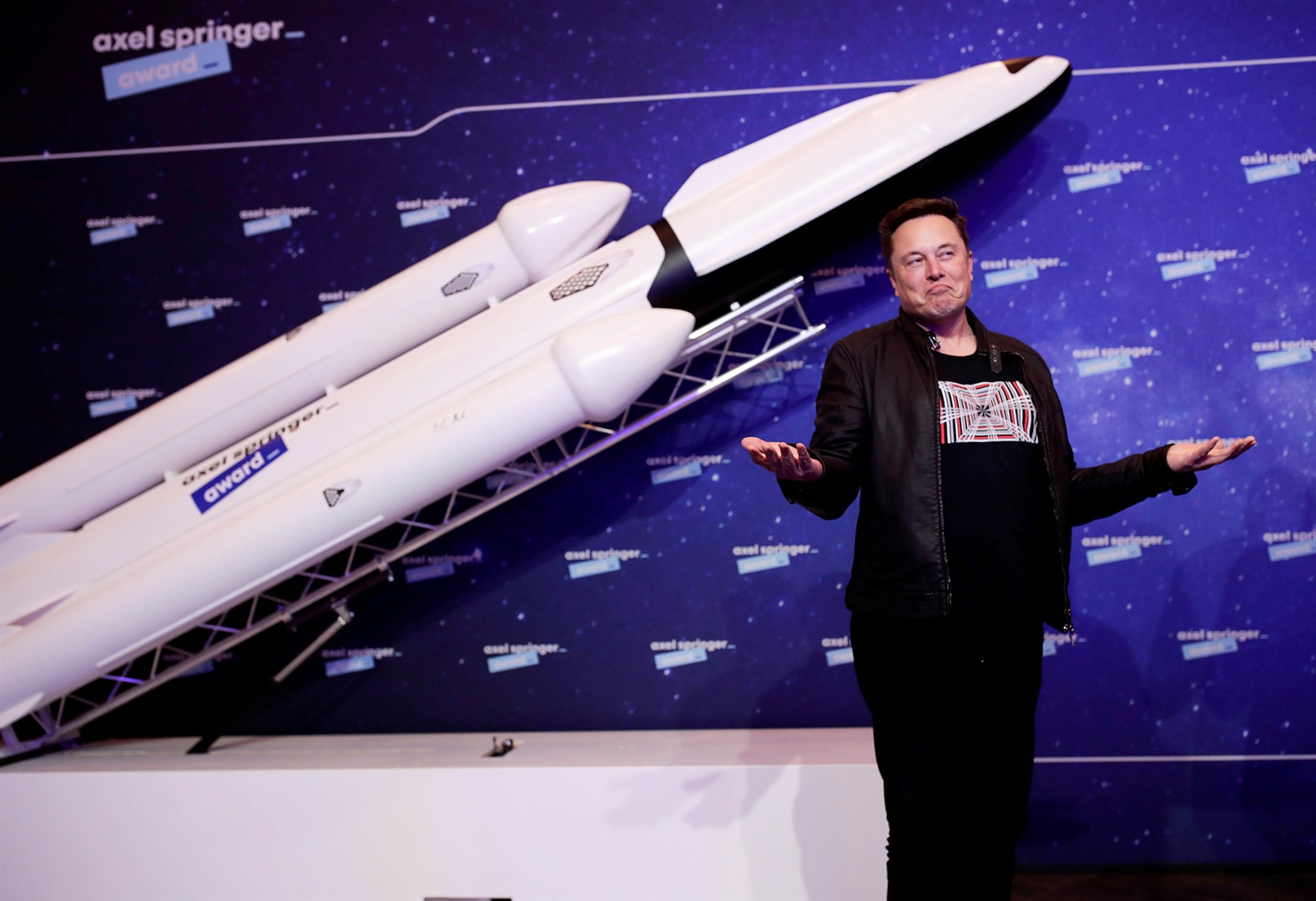 The bright lights hurtling across the sky in the Pacific Northwest on Thursday were made by burning space debris from a SpaceX Falcon 9 rocket falling back to Earth.

People in Seattle and Portland started posting videosonline of what they initially thought was a meteor shower.

The National Weather Service Seattle later posted on Twitter that the bright objects were debris from one of SpaceX's Falcon 9 rockets "that did not successfully have a deorbit burn."

A "deorbit burn" is when a rocket flips tail-first and fires its engines, to allow it to re-enter the Earth's atmosphere, according to NASA.

DID YOU SEE THIS? I have never in my life seen something so incredible. I am in awe. Just happened over Portland about 10 minutes ago. #LiveOnK2 pic.twitter.com/L9wLEXBrcW

Jonathan McDowell, an astronomer at Harvard University, posted on Twitter that the objects streaking across the Pacific Northwest were the second stage of a Falcon 9 rocket that was launched on March 4. The debris was re-entering the atmosphere after 22 days in orbit, he said.

The falling debris is "unlikely to be major," he tweeted, and "would probably fall in the Rockies near the Canadian border."

McDowell said in a separate tweet that this is the 14th piece of space junk weighing over one tonne that had come back down to Earth since January 1.

The rocket launch on March 4, from which McDowell said the debris came from, blasted 60 satellites into orbit for SpaceX's 20th Starlink mission. It was SpaceX's sixth Starlink launch of 2021.

The satellites were adding to a rapidly expanding constellation of satellites beaming the internet down to Earth. Currently, there are around 1,300 Starlink satellites in orbit, and the company wants to eventually launch up to 42,000.

Here are some of the scenes that people in the Pacific NW witnessed on Thursday: