Watch: A glimpse into the future at the World Robots Summit

Business Insider SA
From a dancing robot to an extra arm - 2018's World Robot Summit in Tokyo gave attendees a glimpse into the future of robotics with exhibitions of advanced working robots. Here are some of the coolest exhibitions from the event

An artificial robotic arm that's wearable and can pick up objects 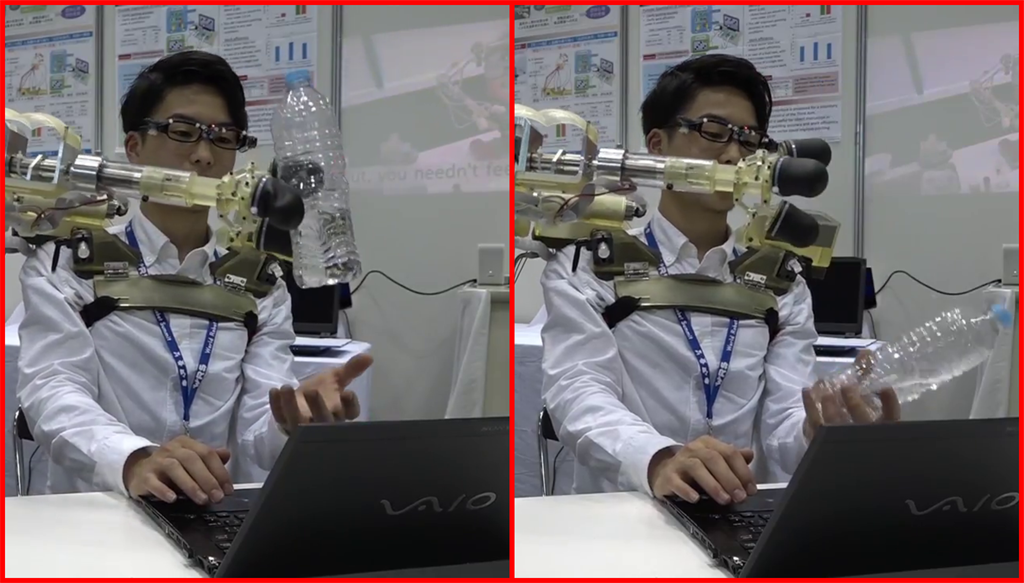 Companies like Omron, an electronics based in Kyoto also spoke at the event on how they're solving social issues with their core technologies and the direction of its robotics technology development.

The company showcased its new collaborative robot, which they deem safe, simple to programme, and easy to integrate with other equipment. Collaborative robots are designed for direct interaction with humans within collaborative workspaces. They can sense force and detect collisions among several functions.