Warren Buffett kicked himself for not inventing Airbnb, which filed to go public this week 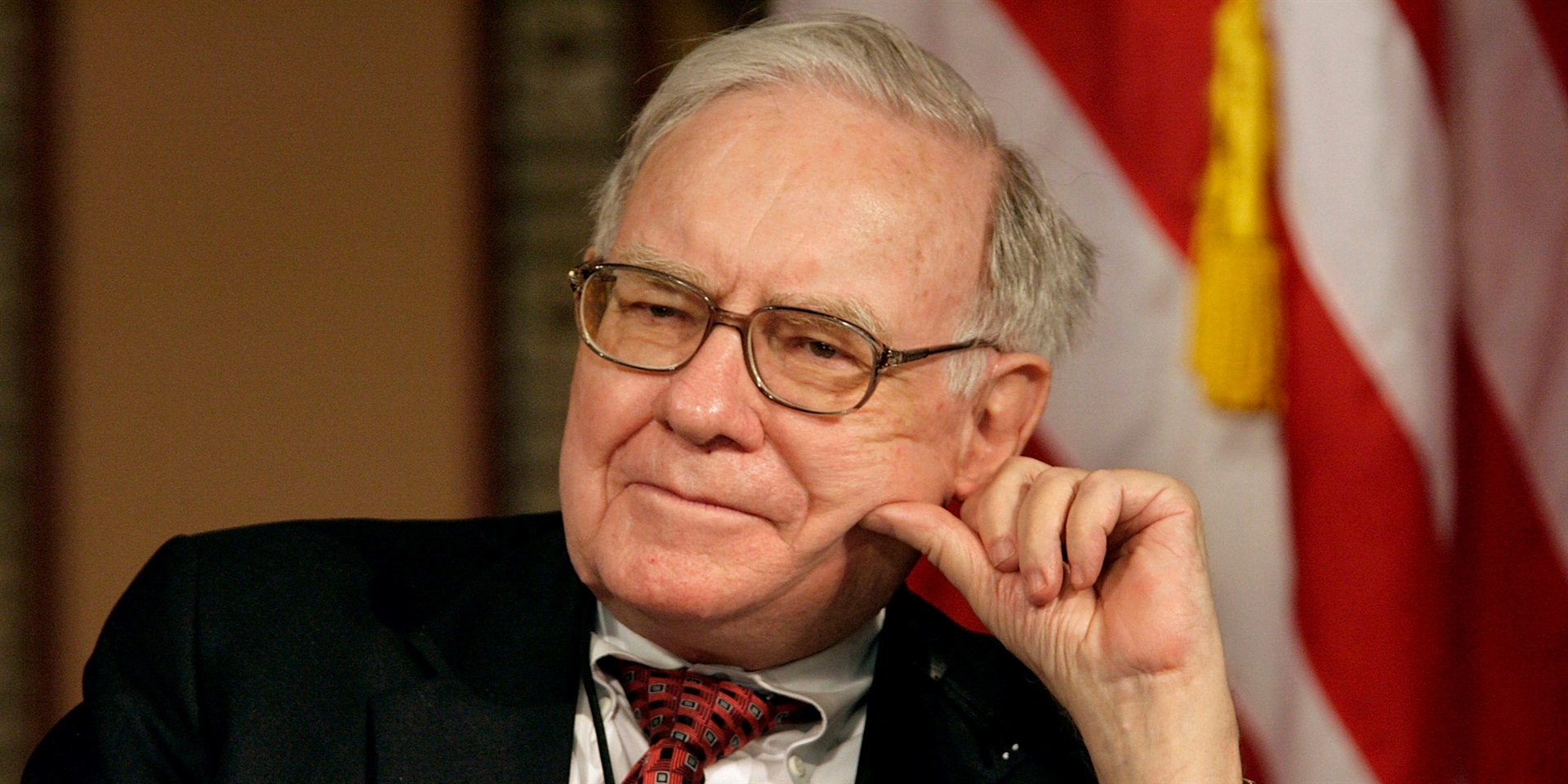 Warren Buffett may have mixed feelings about Airbnb filing to go public this week, as he kicked himself for not coming up with the business model a few years ago.

"I wish I'd thought of it," the famed investor and Berkshire Hathaway CEO told Fortune in 2015.

Airbnb — which lets people rent out their spare bedrooms and homes online — racked up about $1.2 billion in revenue in the first half of this year despite the painful impact of the coronavirus pandemic, Bloomberg reported.

However, Buffett is probably happy for Airbnb CEO Brian Chesky, who counts the investor among his mentors.

When Chesky flew to Omaha to have lunch with Buffett in 2014, the pair spoke for more than four hours. Fortune reported that Chesky was so worried he would forget their discussion that when he went to the airport, he typed up a 3,600-word report and sent it to his team.

The Airbnb chief was struck by the lack of distractions in Buffett's life. "There's no TVs anywhere," he told Fortune. "He spends all day reading. He takes maybe one meeting a day, and he thinks so deeply."

Chesky gained a similar insight at a previous lunch with Buffett and Amazon CEO Jeff Bezos. "Nobody wants to get rich slow," Buffett replied when Bezos asked why everyone doesn't just copy his long-term investing approach.

Buffett was clearly impressed by Chesky's passion during their Omaha lunch. "I think he would be doing what he's doing if he didn't get paid a dime for it," he told Fortune.

Their conversation spurred him to recommend Airbnb to attendees of Berkshire's annual meeting in his 2014 shareholder letter, highlighting its "wide array of accommodations" and the absence of a three-night minimum stay, unlike some local hotels.

Related Links
Airbnb bans all events and limits houses to 16 people as it confidentially files IPO
Warren Buffett advised Airbnb CEO Brian Chesky to 'get rich slow.' The home-sharing platform just...
Airbnb is finally unbanned in South Africa - and super-clean local listings will now be highlighted
Next on Business Insider
Elon Musk abruptly stopped tweeting last week, and no one knows why