When Walmart dropped $16 billion on Indian e-commerce giant Flipkart last year in its biggest-ever acquisition, it didn't expect to also scoop up a startup worth as much as $10 billion.

Flipkart's board of directors is exploring a spin-off of PhonePe Pvt Ltd., a digital payments subsidiary, in a transaction that would seek $1 billion in funding for the venture, according to a new report from Bloomberg.

Bloomberg reported the unit could achieve a valuation of as much as $10 billion, or almost two-thirds of what Walmart paid for Flipkart initially. As part of the deal, South Africa's Naspers sold its entire 11.18% stake in Flipkart to Walmart for $2.2 billion.

The funding round has not been finalized yet, according to Bloomberg's sources, but the deal could be closed in the coming months.

If the deal is completed, PhonePe Pvt would become a stand-alone company with its own group investors, and Flipkart will remain a shareholder.

PhonePe Pvt has developed into one of India's dominant digital payments providers as the service's transaction volume and value has increase four-fold over the past year, according to Bloomberg.

Edward Yurma, an analyst at KeyBanc Capital Markets, said PhonePe could be valued up to $15 billion, Bloomberg reported.

Walmart bought Flipkart in an attempt to push further into ecommerce and compete with the likes of Amazon. 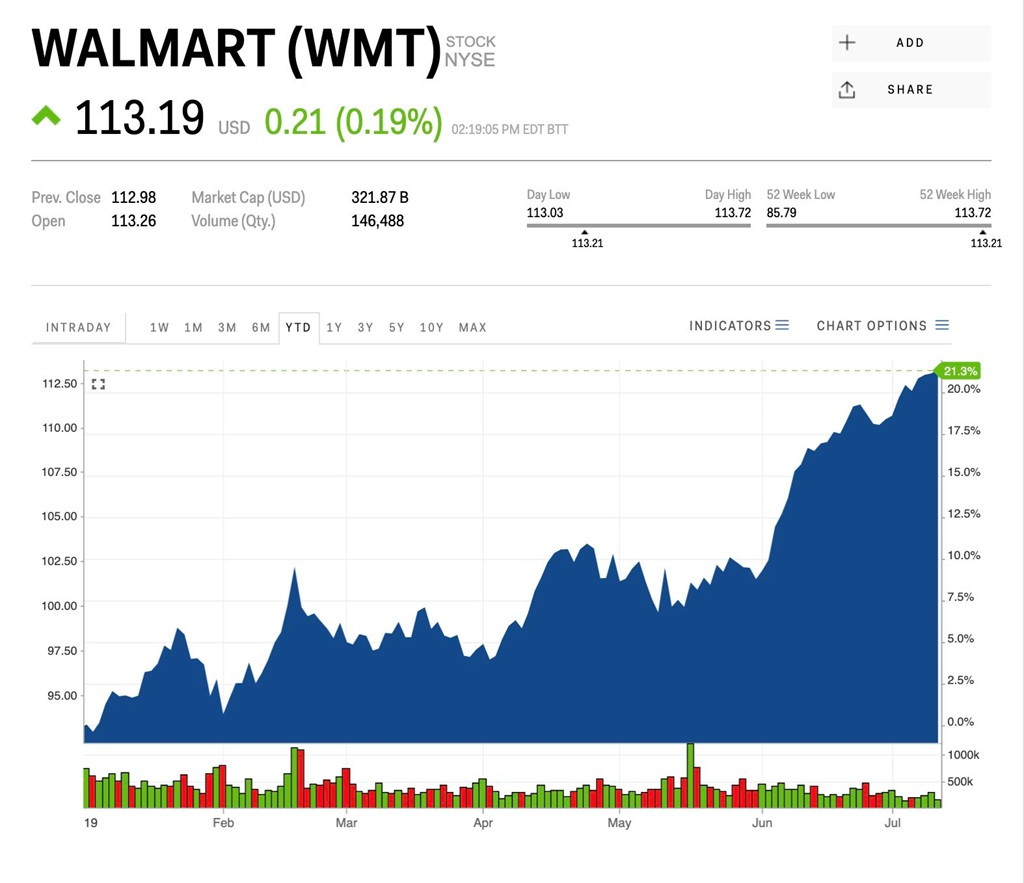 Business Insider South Africa is part-owned by Media24, which is in the Naspers stable.