The Volkswagen's microbus was discontinued in 2013 due to safety concerns.

But in 2017, Volkswagen revealed a concept for a new, fully-electric microbus — the I.D. Buzz — and confirmed it would go into production and reach dealerships by 2022.

The I.D. Buzz will join the I.D. compact car, I.D. Crozz crossover, and a car based on the I.D. Vizzion concept as Volkswagen expands its electric car offerings in the coming years.

Here's what we know about the I.D. Buzz so far.

Volkswagen introduced a revamped concept of the microbus in early 2017. The original Volkswagen microbus went out of production in 2013 due to safety concerns.
Volkswagen

The new model is called the I.D. Buzz, and it will be fully electric. Like many new cars, the I.D. Buzz will use a touchscreen to control the car's functions instead of knobs or buttons. 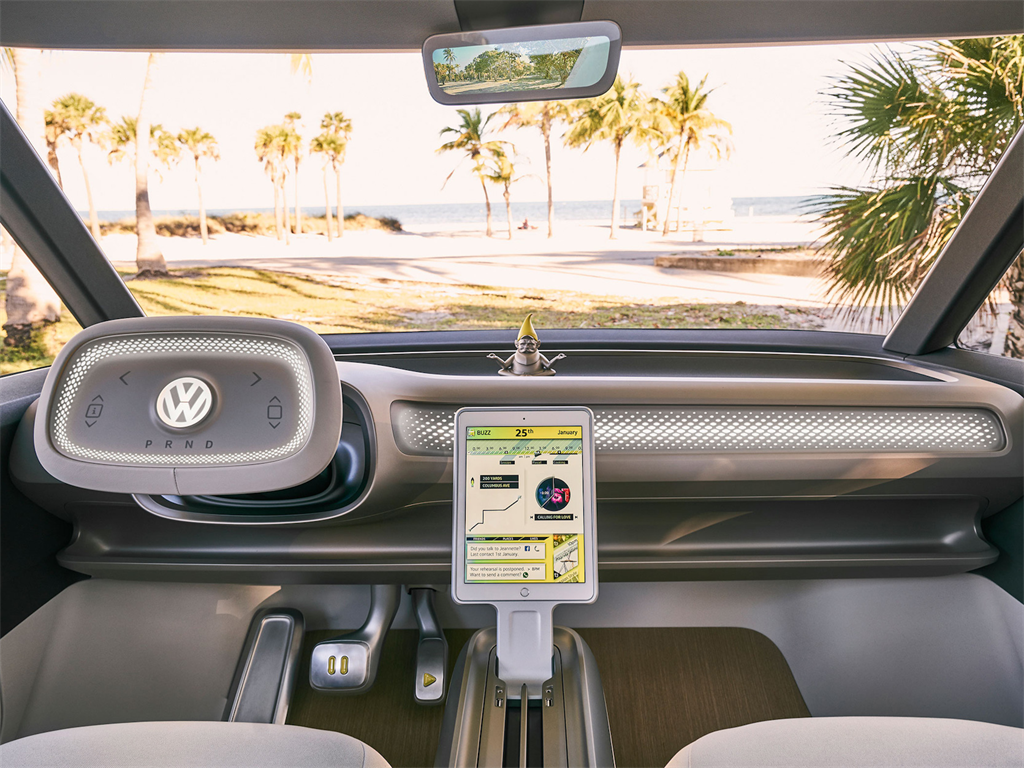 Volkswagen plans to introduce technology into the I.D. Buzz that could eventually move it toward autonomous driving in the mid-2020s. Until then, the car will have augmented reality features and laser scanners on the roof to make the driving experience easier. Its battery will provide about 300 miles of range per charge and be able to reach 80% of its battery capacity from a 30-minute charge. You'll also be able to open the car with your phone instead of a traditional key. 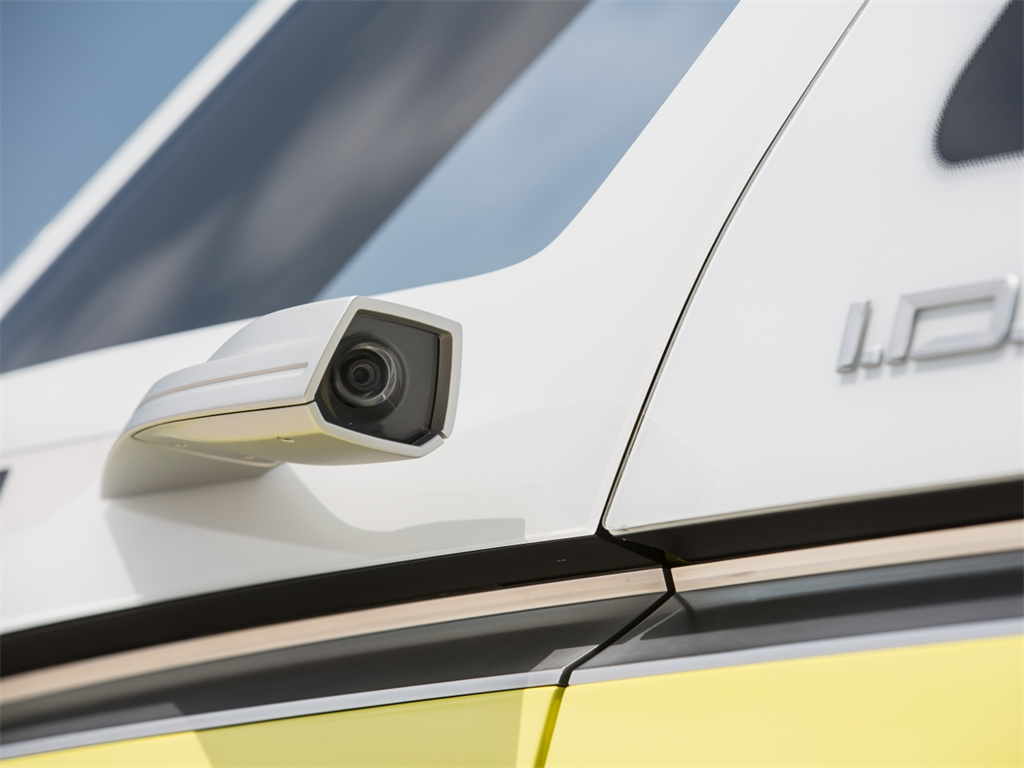 The interior will have plenty of space, as well as seats that can be rotated and moved on tracks in the floor. Passengers will be able to set up the interior so they can have room to sleep comfortably when they're not driving and hold enough supplies for multi-day road trips. The vehicle will have trunk space on both its back and front ends. Volkswagen plans to make the I.D. Buzz available for sale in 2022. The original Volkswagen microbus went out of production in 2013 due to safety concerns.
Volkswagen