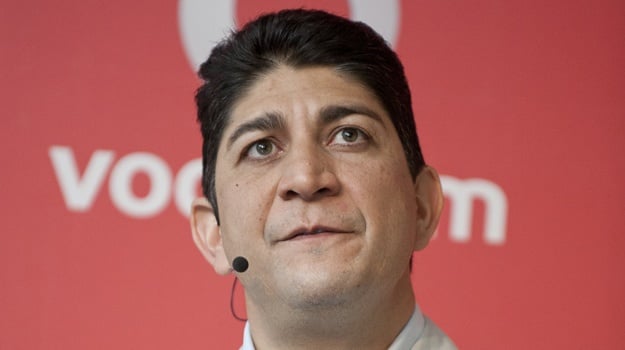 Vodacom is hoping that loans and fibre will help to cushion the blow of strict new pricing rules that will make it illegal for service providers to charge out-of-bundle charges without clients’ consent. SA mobile firms will also have to rollover unused data and allow the transfer of data. The new rules take effect on June 8th.

In its annual results, the company said the new rules will “effectively improve the cost to communicate for customers”.

Over the past three years, Vodacom has already reduced effective voice and data prices by 36.3% and 42.5%, while it cut out-of-bundle data prices by as much as 50% in October last year.

In the past year, average revenue per contract user declined 4% to R390 a month. “This was as a result of higher roll over of unused data bundles as we continue to migrate customers to 'more value' contracts, with 43.4% of the base now signed up for these contracts,” said Vodacom Group CEO, Shameel Joosub.

Still, group revenue grew by 6.3% to R86.4 billion in the year to end-March. Data revenue grew strongly at 12% to R23.4 billion, contributing 45% of service revenue. Headline earnings were unchanged at 923 cents per share. The market didn't welcome its results: by midday, its share price fell by more than 3% to R151.56.

The group hopes that financial services, including extending loans to buy cellphones, will help to counter the new pricing rules in SA. It is also hoping to expand M-Pesa, the mobile phone-based money transfer service, in South Africa.

Vodacom owns 25% of Safaricom, the number one mobile operator in Kenya and owner of M-Pesa. Safaricom contributed a profit of R1.5 billion in the past financial year. M-Pesa now has 32.3 million customers.

In addition, Vodacom hopes that content, fibre, and digital services will help to make up for impact of the lower out-of-bundle costs.

Related Links
This is how much cheaper it is to call via WhatsApp in SA
We compared the price of contracts that come with an iPhone X –  and the winner is R1,200 a year...
Android P looks exciting, but only 6% of phones are running the latest version of Android
Next on Business Insider
Entrepreneurs, designers, inventors and product developers can get grant funding of up to R800,000