The writer Tony Posnanski likely did not expect much of a response on Wednesday when he tweeted that Vita Coco's product "is nasty like all coconut water."

"F--- that. Save that nasty s--- for someone else. I would rather drink your social media persons piss than coconut water," Posnanski responded.

Vita Coco responded on Twitter with an image of a young woman in a bathroom holding a Vita Coco-branded jug full of what appears to be urine. The photo is accompanied by one word: "Address?" 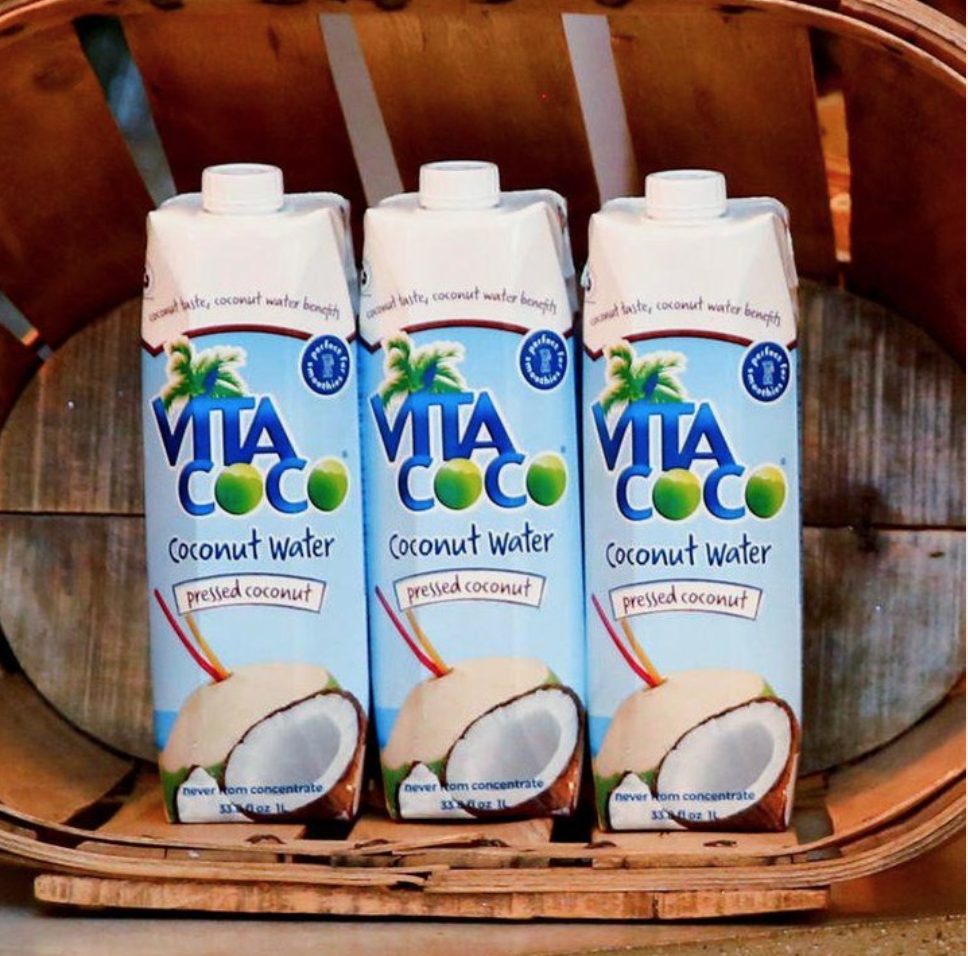 According to Vita Coco, the woman in the photo is the brand's community coordinator, Lane Rawlings.

The exchange quickly went viral, as Posnanski and others marvelled at the state of Twitter in 2019. In its first hour, the tweet was liked more than 3,000 times.

I GOT OWNED BY COCONUT WATER TODAY IS THE WORST DAY EVER!

When asked for comment via direct message by Business Insider, Posnanski said: "Please add that coconut water is the Miracle Whip of beverages. And that I got owned. Hard."

Posnanski said he gave Vita Coco the White House's address as the destination for the jug of urine.

Vita Coco, for its part, now has a new profile picture - Rawlings holding the jug of urine.

In a direct message to Business Insider, Allison Finazzo, Vita Coco's brand director, confirmed that the tweet was part of the company's new "Impossible to Hate" campaign.

"We just launched a new campaign called Impossible to Hate, and to prove this claim, we created an algorithm to find the most negative people on the internet, and then had them try it live," Finazzo said. "Because if they don't hate it, no one will."

"We were going to try and impress Tony with Vita Coco Pressed, because he had previously written about how disgusting coconut water was," Finazzo continued. "But, he said he would rather drink our social media person's piss. And at Vita Coco, we'll go to great lengths to prove a hater wrong."

Vita Coco is one of the biggest players in the growing coconut-water industry, raising $17.8 million in funding since it was founded in 2005.