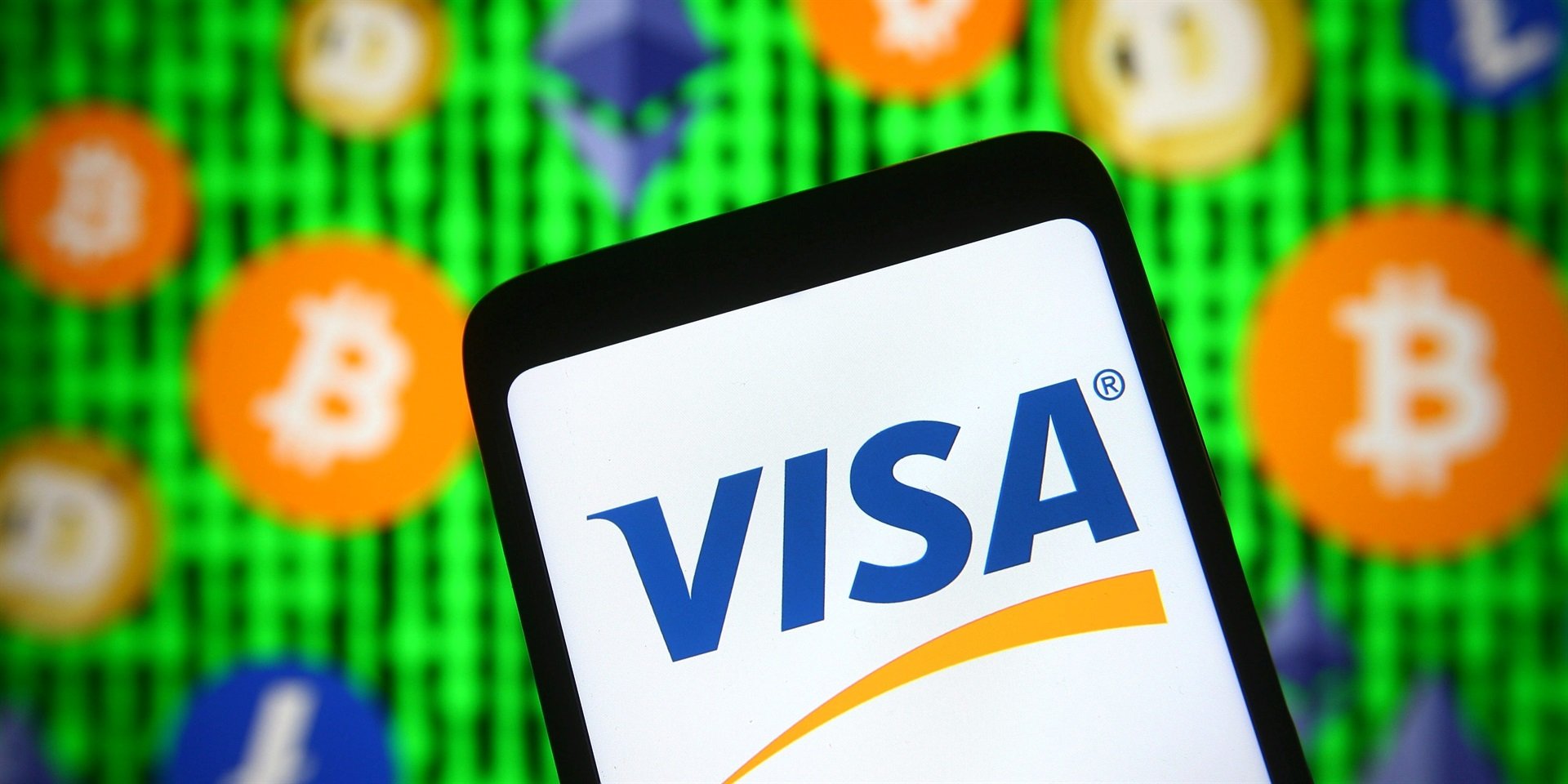 Visa is testing a platform in partnership with blockchain firm ConsenSys that aims to support central bank digital currencies.

The new technology aims to provide an "on-ramp for CBDC to existing payment networks," Catherine Gu, Visa's head of CBDC, said in a statement Thursday.

This means banks and companies can plug into their existing modules and seamlessly integrate their infrastructure to issue CBDC-linked payment cards or wallet credentials, among others, she explained.

"We envision a user experience that looks very familiar to how you pay today," Gu said. "If CBDC networks are seamlessly integrated into your existing banking app, you'd be able to use your CBDC-linked Visa card at the checkout."

A CBDC is a type of central bank liability — similar to the US dollar — issued in digital form, which could be used by the general public.

Visa, which is accepted by around 80 million merchant locations worldwide, could help bridge the gap between central banks and financial institutions if it's platform is successful.

Rival Mastercard already launched a similar CBDC testing platform in December 2020 also in partnership with ConsenSys, which is the leading ethereum software companies.

For its part, ConsenSys has been working with several central banks to test CBDCs, including Hong Kong's and Australia's.

Still, CBDCs do not come without controversy. Rep. Tom Emmer, R-Minn., on Wednesdayintroduced a bill that would ban the Federal Reserve from issuing a CBDC directly to retail investors.

A centralised digital currency that would require Americans to register accounts with the Fed would put the central bank "on an insidious path akin to China's digital authoritarianism," he said.

It is uncertain whether the Fed will issue a digital currency, but clarity may be ahead as the central bank prepares to release a much-anticipated CBDC report soon.

Fed Chair Jerome Powell on Tuesday said cryptos  — including stablecoins — would be able to coexist with a CBDC, walking back from his July statement when he said there was no need for cryptos if the central bank were to issue its own CBDC.

For now, 87 countries are exploring their own CBDCs, and 14, including major economies like China and South Korea, are already in the pilot stage, according to a tracker by the Atlantic Council. Nine have already fully launched them.