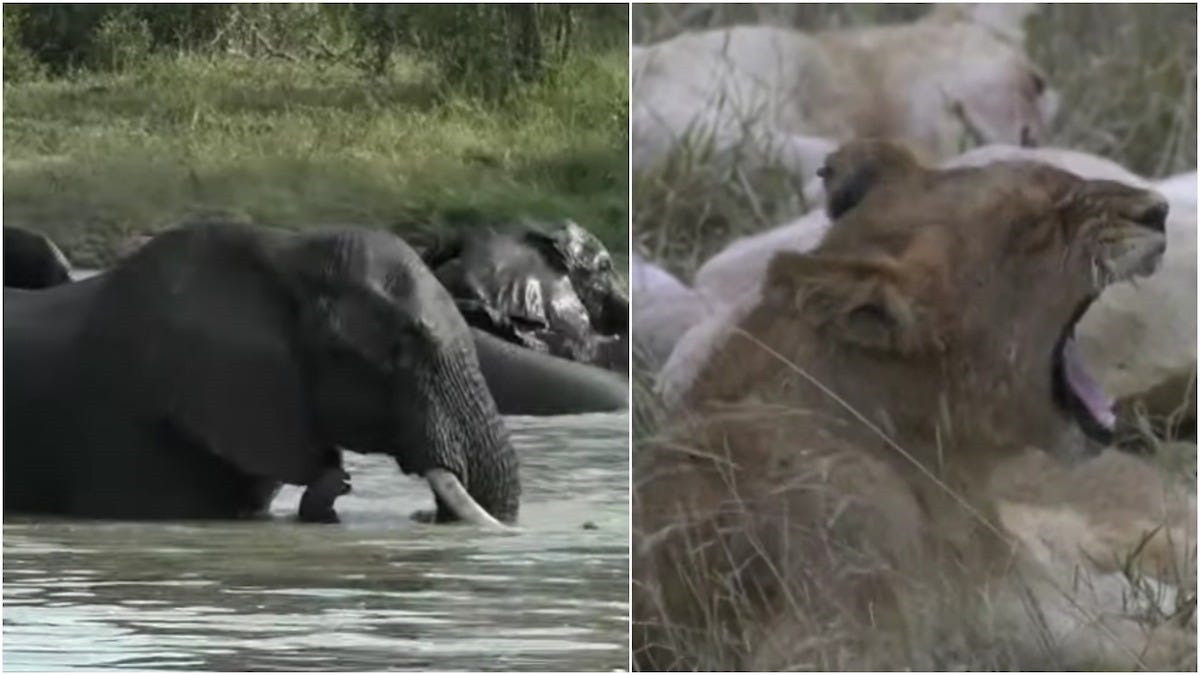 Go on a three-hour live safari from your couch and spot some "big five" animals.
andBeyond / YouTube

As most of the world is staying home for the foreseeable future, travel (and all the cultural experiences that come with it) has been put on hold - in real life at least.

Lockdown has seen once bustling tourist attractions throw open their digital doors so patrons can watch Broadway shows, virtually tour museum exhibits, and visit places they've always wanted to see, at the touch of a button.

Now you can add taking a South African safari to the list as experiential travel company andBeyond and wildlife broadcaster WildEarth have partnered up to stream game drives twice a day, which virtual adventurers can watch live from home during the whole of April.

Check the drive schedule and tune into Wildwatch Live for a sunrise or sunset safari with the aim of spotting the "Big Five" in real-time, including lions, leopards, elephants, and a variety of other animals.

The tours are hosted by andBeyond and WildEarth field guides across two South African game reserves: andBeyond Ngala Private Game Reserve and Djuma Private Game Reserve. Each session lasts for roughly three hours and watchers will be able to interact with the guides as if they were in an actual game drive vehicle.

Afternoon drives will have the first 45 minutes dedicated to younger wildlife fans - kids are invited to ask questions of the hosts on a selected day if parents sign them up through a specific portal. Or for personalised responses, families can email kidsquestions@wildearth.tv with their animal queries.

As well as the safari drives being broadcast on andBeyond's Facebook and YouTube channels, WildEarth and andBeyond are also running Instagram Live videos led by game reserve experts.