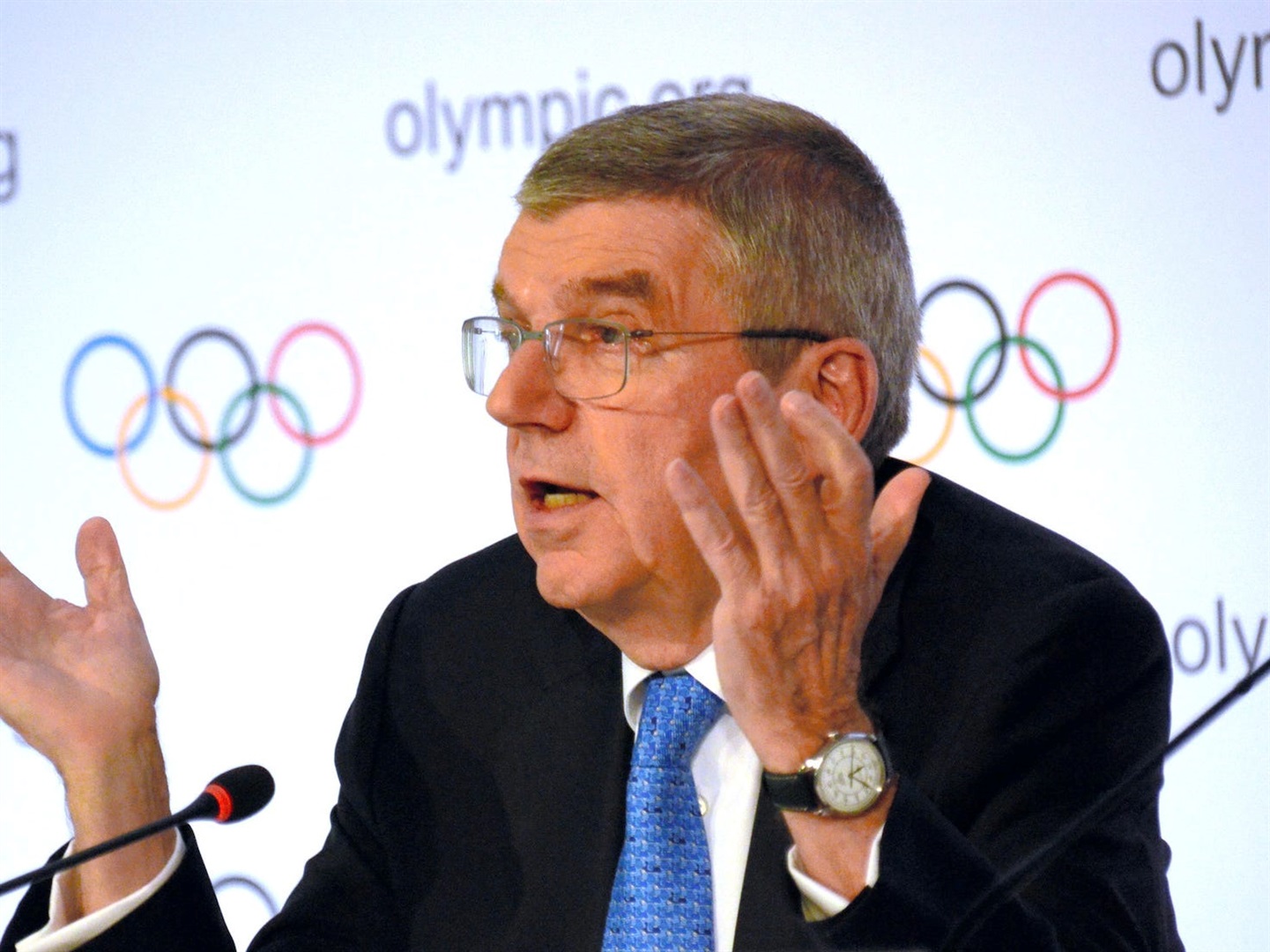 The president of the International Olympic Committee accidentally referred to Japanese citizens as Chinese at a Tuesday press conference.

Thomas Bach made the slip and corrected himself quickly while promising safety and security at the upcoming Tokyo Games.

Olympics boss mixes up China and Japan at meeting in Tokyo.

IOC President Thomas Bach references the safety of the 'Chinese people' then quickly corrects himself.

"Our common target is safe and secure games for everybody; for the athletes, for all the delegations, and most importantly also for the Chinese people - Japanese people," Bach said.

It's not clear what prompted Bach's mistake. The Winter Olympics, which are due to take place in February 2022, is taking place in Beijing, China.

The Tokyo Games, which are due to start July 23, have been disrupted heavily by the Covid-19 pandemic. Earlier this month authorities decided to bar spectators from nearly all venues amid a rise in infections in the Japanese capital.