The Victoria's Secret Angels are an elite group of models chosen to strut their wings down the catwalk of the Victoria's Secret Fashion Show. They may be known for their impeccable style and makeup - but a look at their makeup-free selfies prove they're just as gorgeous without the work of their glam squads.

While there's no doubt that all of them are naturally stunning, we can't exactly guarantee that these no-makeup photos don't include a flattering filter or two - at least, that's what we're telling ourselves to keep our self-esteem levels in check.

Here's what 14 Victoria's Secret Angels look like without makeup. South African Candice Swanepoel is one of the another Victoria's Secret Angels to make it onto the list of the highest-paid models in the world. Adriana Lima has been with Victoria's Secret since 1999. She walked her last show in November, making her the longest-running Angel in the show's history.

Read more: Adriana Lima just walked in her last Victoria's Secret Fashion Show. Here's a look back at her most memorable runway looks. 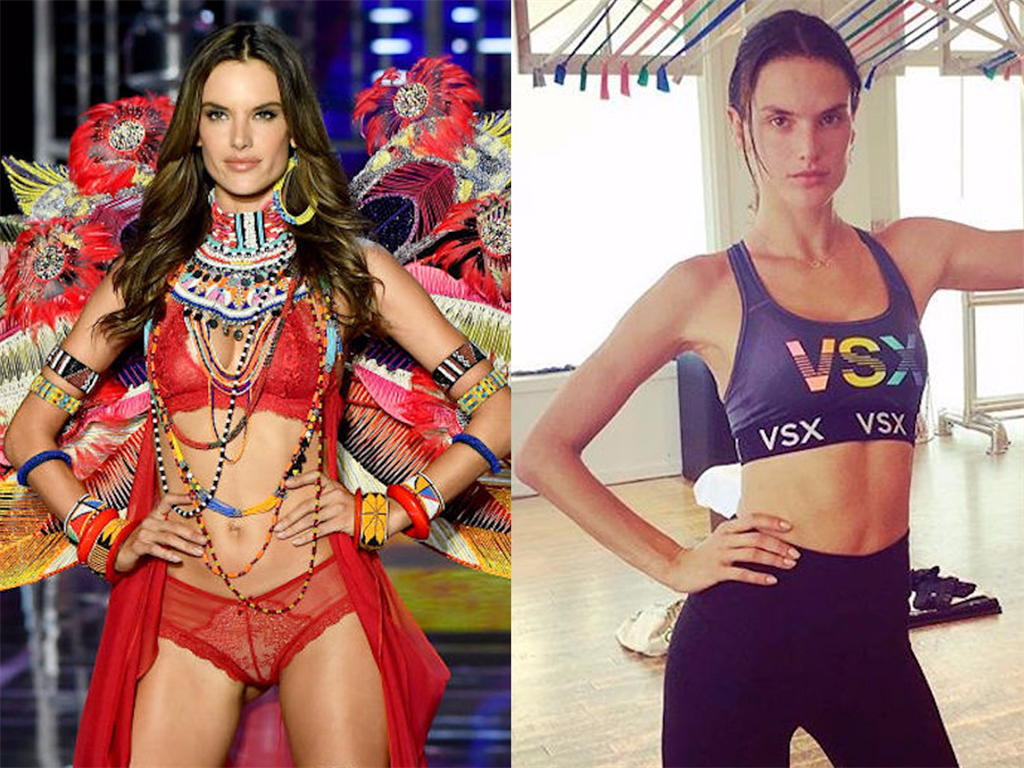 The 2017 runway show was her last as a Victoria's Secret Angel after walking in over 10 shows. Jasmine Tookes has developed a large social media following since becoming an Angel in 2015. Elsa Hosk also became an Angel in 2015. She was chosen to wear this year's Fantasy Bra.

Read more: Here's how the Victoria's Secret Fantasy Bra has changed through the years Skriver first walked the runway back in 2013. Lais Ribeiro was chosen to model the Fantasy Bra for the 2017 show. Martha Hunt got her start with the brand back in 2013. Lily Aldridge has become one of the highest-paid models in the world since becoming an Angel in 2010. 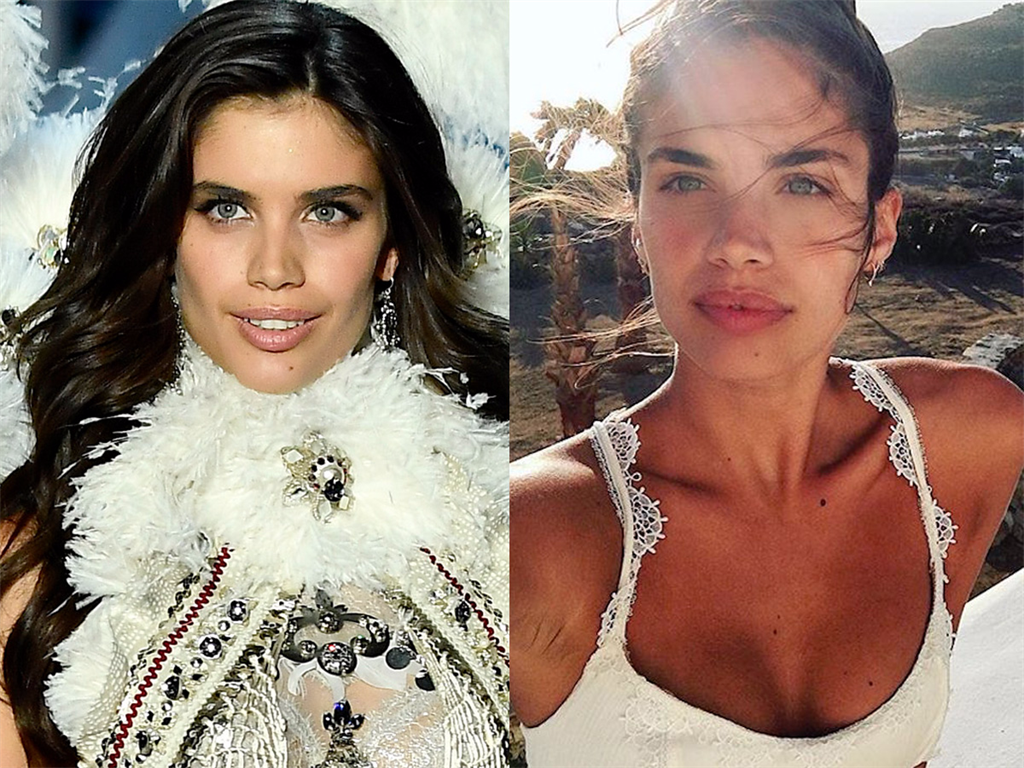 Sara Sampaio first walked the show in 2013 before becoming an Angel in 2015. Behati Prinsloo has been an Angel since 2009, but had to skip the 2017 year's show since she was expecting her second child with singer Adam Levine. 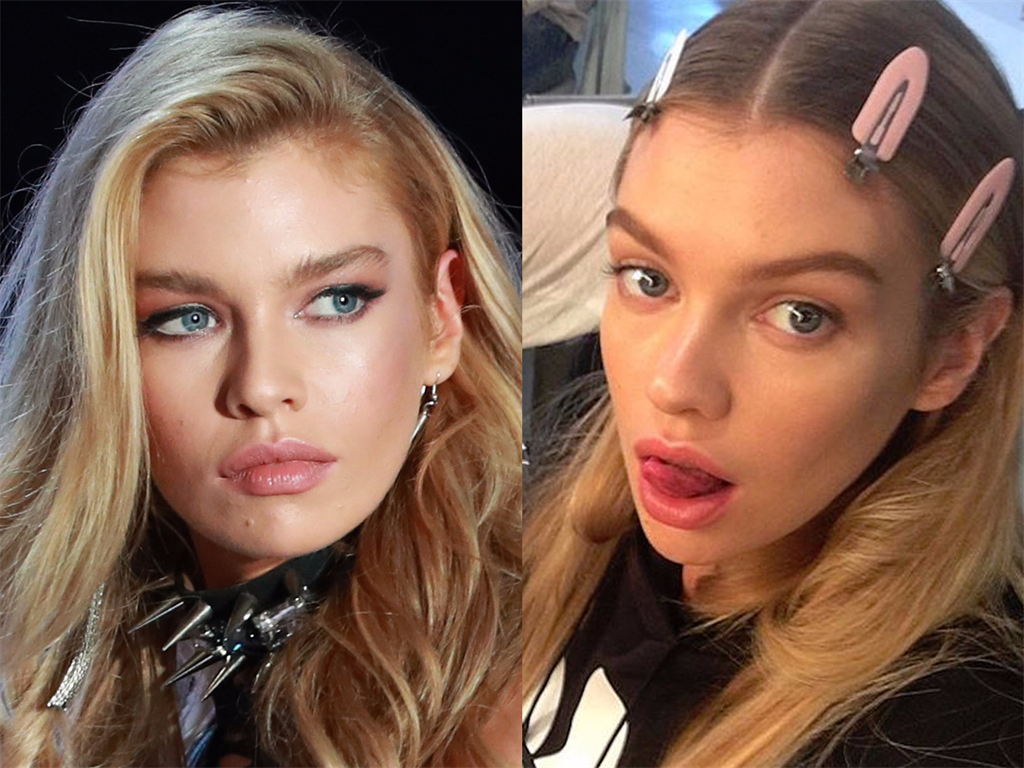 Stella Maxwell first became an Angel back in 2015. Romee Strijd made her first appearance on the Victoria's Secret runway back in 2014.