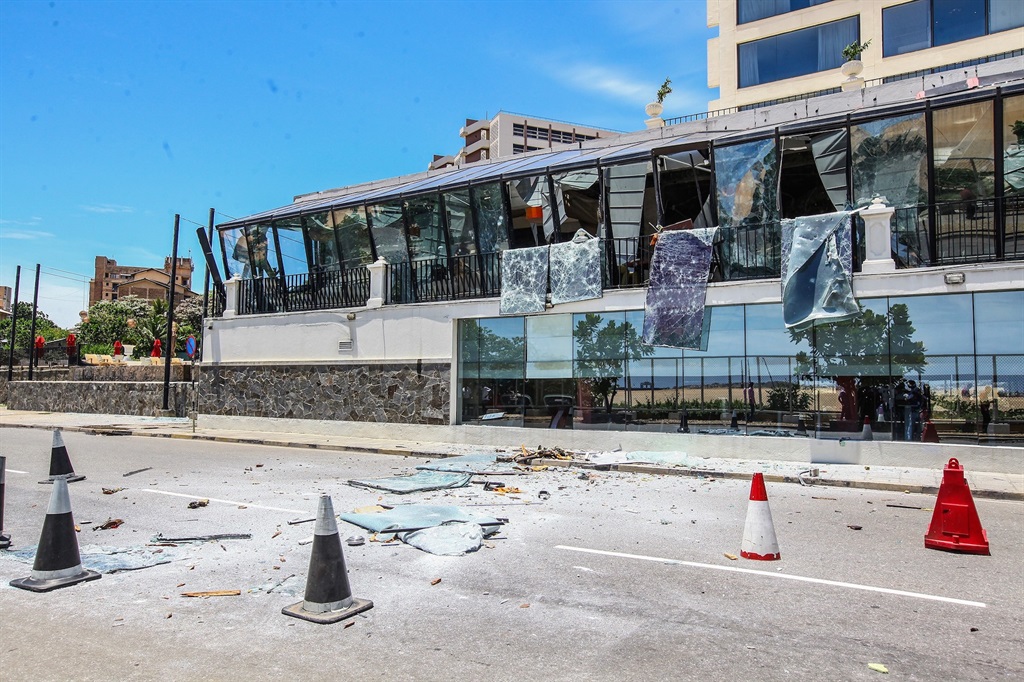 Sri Lanka is reeling after at least 311 people were killed in bombings at churches and luxury hotels as Christians celebrated Easter Sunday on the island nation off the southern coast of India.

On Monday, the identities of some of the dead began to emerge, as it was revealed that they came from at least nine countries.

Continue to read their stories. Povlsen was on vacation with his family in Sri Lanka when the attacks happened on Sunday. According to Forbes, the family were staying at the five-star Shangri La Hotel, one of the sites targeted in Sunday's bombings.

On Monday, a spokesperson for Povlsen's company, Bestseller, confirmed the news, but declined to identify which three children died or comment further.

"We ask you to respect privacy and we therefore have no further comments," Jesper Stubkier said in a statement to B.T.

The New York Times reports that the Povlsens keep an "extremely low public profile". While the names of Povlsen's children are known, their ages are not. They are Alma, Agnes, Astrid and Alfred.

According to Bloomberg, Povlson, 46, is Denmark's wealthiest man with an estimated worth of $5.7 billion (R80 bllion). He and his wife Anne are also believed to be Scotland's largest private landowners, after buying up 80,000 hectares of the Scottish Highlands.

The bulk of Povlson's wealth comes from Bestseller, the clothing company his parents founded in 1975, Forbes reports. But he's also the largest single investor in ASOS, the hugely-popular British online retailer. 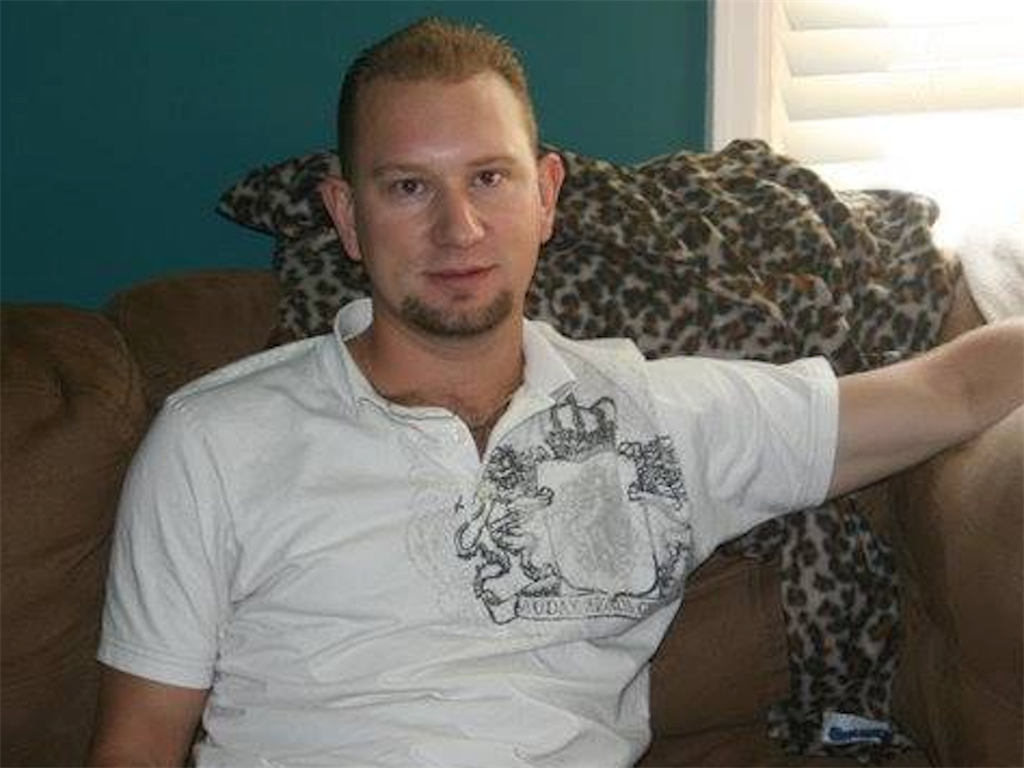 The 40-year-old Denver resident excitedly posted about his work trip on Friday, saying he was en route to Colombo.

"And the fun begins," he posted on Facebook. "Love these work trips. 24 hours of flying. See you soon Sri Lanka!"

Kowalski worked as a senior technical lead for Pearson, a British-owned education publishing and assessment company, according to his LinkedIn profile. The company's CEO, John Fallon, confirmed his death in a statement on Monday.

Fallon said that Kowalski had "just arrived at his hotel, where many of our colleagues have stayed over the years, when he was killed in an explosion", on Sunday.

According to NBC News, Kowalski was staying at the Cinnamon Grand, one of the three hotels that were targeted on Sunday.

Fallon added: "Colleagues who knew Dieter well talk about how much fun he was to be around, how big-hearted and full-spirited he was...

"Let's remember his love of life and his love of solving people's problems. In these desperately difficult days, let's honour Dieter by showing that love ourselves, by taking extra care of each other - at work, at home and in our communities."

Zayan Chowdhury, a relative of Bangladesh's prime minister, was killed while eating breakfast with his father.

The 8-year-old is the grandson of Sheikh Fazlul Karim Selim, the leader of Bangladesh's governing political party, the Awami League. Selim is the cousin of the country's Prime Minister Sehikh Hesina.

BDnews24.com reported that Zayan and his family were on vacation in Colombo. Zayan and his father were having breakfast in a restaurant on the ground floor of their hotel when one of the blasts happened, killing the boy and injuring his father, the online newspaper reports. Zayan's mother and younger brother were still up in their hotel room. Nicholson, his wife Anita, 42, and their two children Alex, 11, and Annabel, were on vacation in Colombo when the attacks happened.

The family was having breakfast at the Shangri-La Hotel on Sunday morning when two suicide bombers came into the restaurant.

The blast left Nicholson injured as well, but when the shell-shocked father came to, his only thought was for his family.

Pushpa Zoysa, who is in charge of emergency triage at the National Hospital in Colombo, told MailOnline that the father came into the hospital "covered in blood," searching for his family.

"He was walking around completely alone and I feel sorry for him but there were so many dead and dying people here, I didn't have time to speak to him more. Eventually he left," Zoysa said.

The Times reports that Nicholson eventually found his son's body at the mortuary. His wife and daughter have since been confirmed dead as well.

According to their LinkedIn profiles, the Nicholsons worked as lawyers in Singapore. Mayadunne was having breakfast with her family at the Shangri-La Hotel in Colombo on Sunday morning when she and her daughter were killed in one of the blasts.

Just before the explosion, Mayadunne's daughter posted a picture of their family at breakfast for the Christian holiday.

"Easter breakfast with the family," Nisanga Mayadunne captioned the photo.

Mayadunne was the first chef to have her own TV cooking programme in Sri Lanka, according to her Facebook. She also published two books and taught cooking classes and workshops, ABC Australia reports.