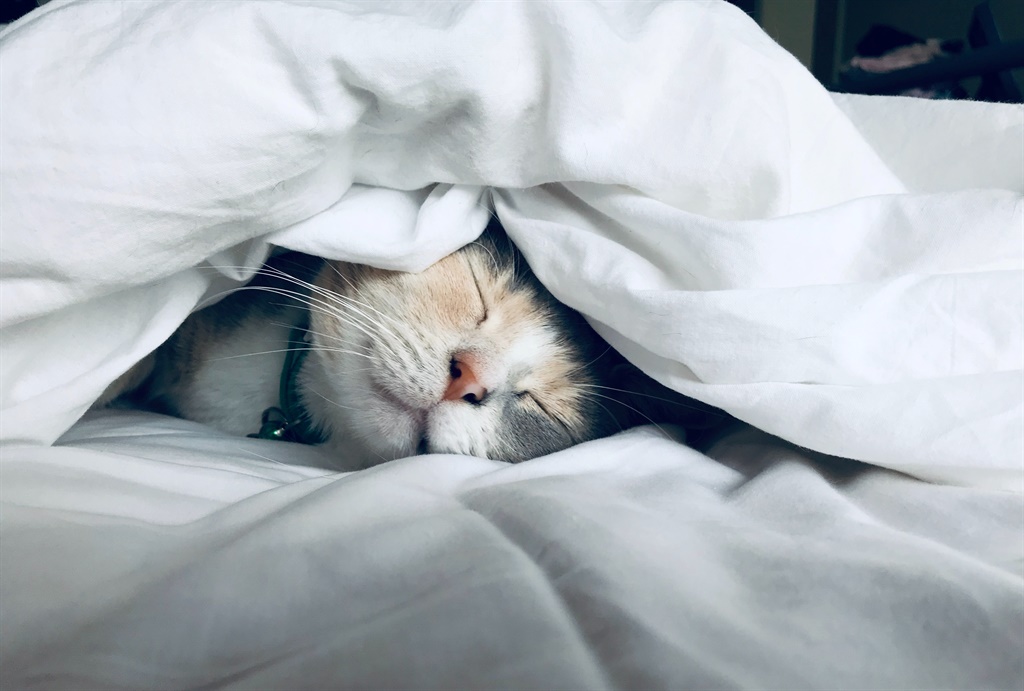 Whether you own a cat or not, there are probably a few things you've always wondered about them.

And so, Business Insider spoke with veterinarians to get answers to a few common cat questions that you might have:

Are cats really drawn to people who are allergic to them?

Contrary to popular belief, cats cannot sniff out people who are allergic to them, Rover veterinarian Gary Richter told Insider.

He explained that if cats are paying extra attention to someone with allergies, it's likely because they are responding to that person's body language.

"People with allergies tend to ignore or avoid the cat in the room, which reduces the feline's fear of an unfamiliar person. Cats are most likely to be drawn to someone who gives them their space and allows them to approach the human first," said Richter.

Is it possible to give a cat too much catnip?

Some felines seem to lose control when they are around catnip. Fortunately, as Richter told Insider, the plant isn't harmful to or addictive for cats.

"Some cats are drawn to catnip because it takes over their olfactory senses. There is no harm in letting your cat enjoy the scent should they be attracted to it - catnip can be used for training or playtime," said Richter.

But keep in mind your cat might begin to feel nauseous or become irritated if you give them too much of it.

Can you actually train your cat to use a toilet?

Veterinarian Megan Teiber said that it's possible to train a cat to use a toilet - but the drawbacks may outweigh the benefits of being able to flush your cat's waste away.

"A change in urine production is often the first sign of a serious medical condition, and if the cat is using the toilet as opposed to the litter box, this is more likely to be missed," said Teiber.

It's also worth noting that if a family member accidentally leaves the toilet lid down, closes the bathroom door, or is occupying the bathroom, the cat may have accidents around the house.

Can cats tell if someone is pregnant?

Some folklore holds that cats can tell if someone is pregnant and are drawn to people who are expecting - but no, cats are not furry pregnancy tests.

Richter explained that cats just have an incredible sense of smell and are great at reading body language.

"During pregnancy, women experience profound changes in their hormone levels which can affect their personal scent, so cats can understand that something is changing based on the new smell," said Richter.

Plus, a person's body temperature often rises in the first trimester of pregnancy. So if you notice a cat snuggling up to someone who is pregnant, they might just be enjoying the extra body heat.

Although male cats have a reputation for being more companionable than female cats, Teiber said there aren't significant personality differences between the two.

"A lot of people seem to think that male cats are generally more affectionate than female cats. I think there is simply a lot of individual variation and that there is no clear difference between male and female cats," said Teiber.

Is it OK to only feed your cat dry food?

"Some cats do fine when eating only dry food. However, wet cat foods are generally higher in protein and are always higher in moisture than dry foods, which more closely matches feline nutritional needs," said Jennifer Coates, veterinarian and advisor at Pet Life Today.

And as Jaimee Alsing, an animal nutritionist with PurringPal, previously told Insider, cats can actually avoid chronic dehydration by having wet food in their diet.

"Chronic dehydration too often leads to tooth decay, bladder stones, and urinary tract infections. Many health issues can be prevented simply by adding a daily meal of wet food to your cat's diet," said Alsing.

But Coates said if you still insist on feeding your cat only dry food, give it to them in several small, measured meals throughout the day rather than leaving a bowl of it out at all times.

Will getting a cat spayed change how friendly it is?

Teiber said that sometimes female cats appear more affectionate to their owners after a spay, but spaying doesn't actually alter a cat's personality.

"Prior to being spayed, female cats frequently cycle in and out of heat, so their energy is often focused on mating. Once they are spayed, they may be able to relax and focus more attention on their human companions," said Teiber.

According to VCA Animal Hospitals, after they are neutered, male cats may behave less aggressively and spray less, though overall cat personality is still mainly a product of genetics and upbringing.

How can you tell if your cat is overweight?

Carrying around extra fat can put felines in danger of developing chronic health conditions. Fortunately, it can be easy to tell if your cat is overweight.

"When looking down on them from above, overweight cats lack a discernible waist. From the side, an overweight cat's belly is closer to the ground than [it is to] the chest," said Coates.

Another sign that your cat is too plump is if you cannot feel their last few ribs by lightly running your hands over their sides, Coates added.