Verizon is selling Tumblr to the owner of WordPress, and it sounds like the sale price is about 2% of the R16 billion Tumblr was once worth 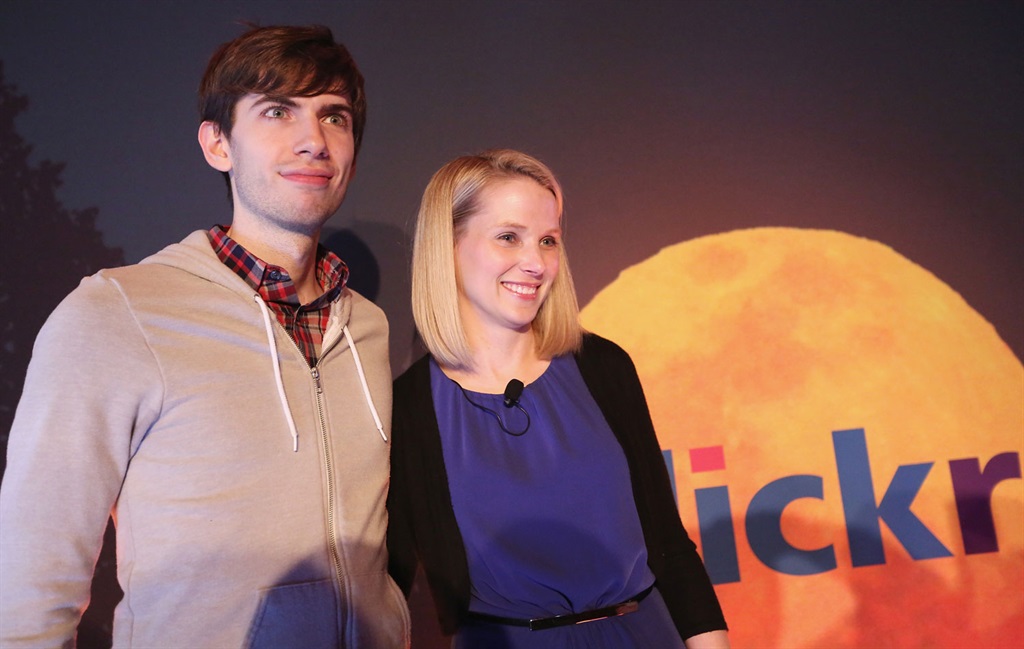 Verizon is selling blogging site Tumblr to Automattic, the parent company of publishing site WordPress, the companies announced on Monday.

The financial terms of the acquisition were not disclosed, though a source told Axios the price was "well below $20 million" - an astounding discount to the $1.1 billion (R16 billion) that Tumblr fetched when Yahoo acquired it in 2013.

Automattic will take on 200 Tumblr employees as part of its deal with Verizon.

The deal marks the latest change of ownership for Tumblr, a social-media infused blogging platform that at one time ranked among the web's hottest properties. Launched in New York in 2007 by web enterpreneur David Karp, Tumblr quickly became popular among artists and writers for its niche culture and easy-to-use services.

Automaticc CEO Matt Mullenweg said in a statement on Monday that Tumblr, which has 475 million blogs on its service, represents an "iconic" brand known for helping people share ideas, culture and experiences.

But the fire-sale price of the deal underscored how far Tumblr has fallen from its heyday, and the nearly insurmountable challenges facing consumer web companies trying to mount a comeback.

Verizon, formerly known as Oath, has been reportedly shopping around for a buyer for Tumblr since May as part of the ongoing restructuring of the media portion of its business that includes HuffPost, AOL, and TechCrunch, among others.

Verizon Media CEO Guru Gowrappan described the Tumblr sale as the "culmination of a thoughtful, thorough and strategic process."

A billion dollar sale and then a downard spiral

Verizon inherited the popular blogging site through its 2017 acquisition of Yahoo, which had itself acquired Tumblr in 2013.

Yahoo paid a premium price for Tumblr in 2013, hoping Tumblr's younger users could revive the fortunes of its aging web portal. But the $1.1 billion (R16 billion) deal was deemed excessive even at the time, given that Tumblr barely generated any revenue. And as Tumblr's popularity faded in the folowing years, as larger sites from Reddit to Facebook proved more adept at attract and retaining traffic, Yahoo was forced to write off hundreds of millions of dollars for its acquistion.

When Yahoo was swallowed up by Verizon, Tumblr's fate only worsened: Many devoted Tumblr users who turned to the site for its lax rules around hosting adult content were outraged over Verizon's decision to ban all adult content from the site in 2018.

Automattic CEO Matt Mullenweg told the Wall Street Journal, which first reported the news of the sale, that he intends to keep the ban in place.

Automattic oversees several publishing companies in addition to WordPress, including long-form site Longreads, a comment filtering and tracking service, and an avatar generator.

The deal is subject to customary closing conditions.