7 vegetables that you should cook instead of eating raw 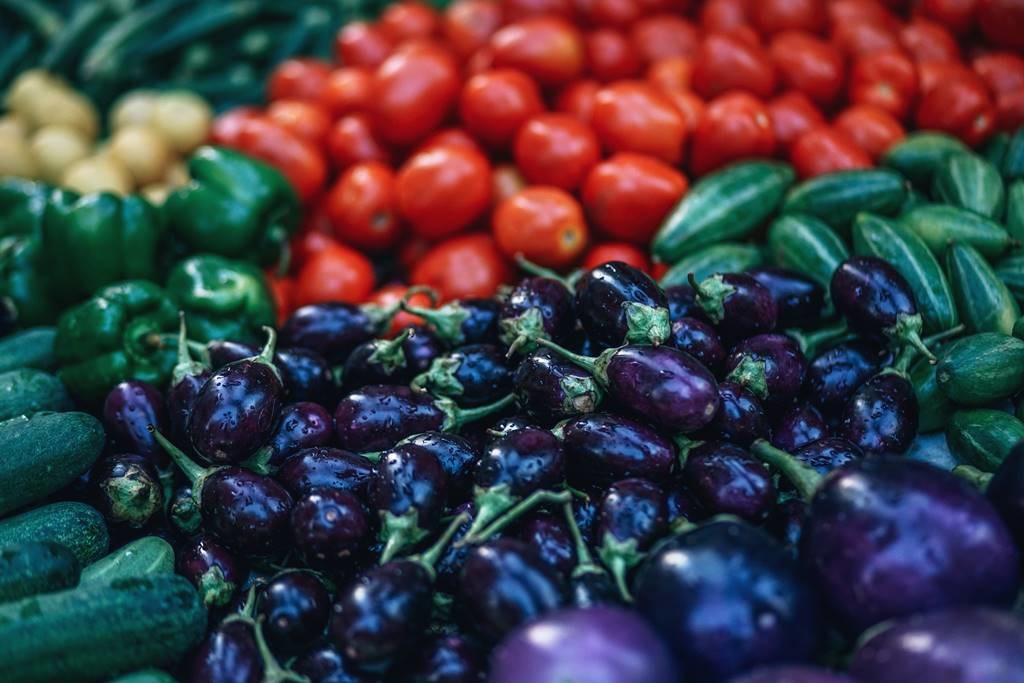 When you eat your veggies - which, you know, you should be doing two to three times a day, according to Choose My Plate - you may be of the belief that, in order to gain all the benefits they have to offer, you must eat them raw.

This isn't exactly true. Although raw vegetables definitely have many health benefits, forgoing cooked vegetables in their favour isn't always a good idea. INSIDER spoke with dietitian Bonnie Taub-Dix, creator of BetterThanDieting.com and author of "Read it Before You Eat It - Taking You From Label To Table," to find out which vegetables you should cook instead of always eating raw.

Raw kale can have negative effects.

Many people eat raw kale without any issues (most major chopped salad chains wouldn't exist otherwise) but it can have negative effects on others. According to Oregon State's Linus Pauley Institute, eating cruciferous vegetables like kale raw can disrupt thyroid hormone synthesis, which could negatively affect your metabolism.

That said, context is key here. Taub-Dix pointed out that you would probably have to eat an excessive amount of raw kale for it to negatively impact the thyroid, so, unless you're eating a bushel of raw kale a day, you're probably in the clear. If you're not sure, just ask your doctor or visit a dietitian.

Tomatoes certainly have many health benefits when eaten raw. But if you eat a lot of raw tomatoes, it might be worth giving them some heat every now and then, if only for the sake of variety. According to a study published in the Journal of Agricultural and Food Chemistry, tomatoes release more lycopene (a cancer-fighting antioxidant) when cooked. According to Scientific American, this is because the heat can break down some tougher cell walls in the plant, making it easier for the body to absorb their nutrients.

You also don't have to cook the tomatoes yourself to reap their benefits.

"When you use canned tomatoes you might absorb more lycopene than when eating them fresh," Taub-Dix told INSIDER. "In addition, it has been said that when you add a bit of oil ([like] add[ing] some olive oil to your tomato sauce, you enhance the absorption of lycopene even further."

Red kidney beans need to be soaked and boiled.

Technically, beans are a legume, not a vegetable. But because beans are often part of a vegetarian diet, it is worth pointing out that, if you ever buy uncanned red kidney beans, it is vital to soak and then boil them.

Otherwise, you will be exposing yourself to haemagglutinin, a toxin that, according to The Independent, can cause severe vomiting and diarrhea.

According to Scientific American, cooking cruciferous vegetables such as broccoli, cauliflower, and cabbage helps them release indole, an organic compound that can fight off precancerous cells.

Raw cruciferous vegetables have also been known to cause digestive problems for some people.

"You can eat these veggies raw, but to curtail the digestive issues that may arise, try them in small quantities, chew them well, and if your system is not used to them, don't eat them all together at one sitting," Taub-Dix told INSIDER. "You'll have an easier time moving them through your system if they are cooked vs. eating them raw."

Steaming carrots can help them release carotenoids, an antioxidant that helps with overall immune function, according to Berkeley Wellness.

So, if you like to snack on raw carrots, try for some variety by lightly steaming them.

Cooking bell peppers allows you to absorb more of their vitamins.

Peppers are another great source of lycopene and ferulic acid - and, obviously, you'll benefit from those nutrients however you choose to eat them. But roasting or stir-frying bell peppers every now and then can help you absorb more of their vitamins, as long as you don't overdo the heat.

"Because vitamin C is easily destroyed by heat, bell peppers that are cooked until they're tender-crisp will generally retain more of the nutrients than those that are cooked longer," Taub-Dix told INSIDER. "You'll absorb more vitamin A from bell peppers lightly sauteed in olive oil than you would from the raw vegetable."

Chances are, you've never felt much of a desire to eat Brussels sprouts raw. But, just in case you have, know that you, uh, shouldn't. Uncooked Brussels sprouts can cause bloating and gas, according to University Hospitals of North Ohio, so make sure you give them some heat before you consume them.

Basically? It's hard to go wrong with most vegetables, whether they're raw or cooked. To ensure you are getting the nutrients you need from them, try preparing your veggies in a variety of ways. Once you figure out the methods that work for you, eating enough vegetables each day should be easy.