It’s official: No vaccine priority for South Africans with co-morbidities – ever 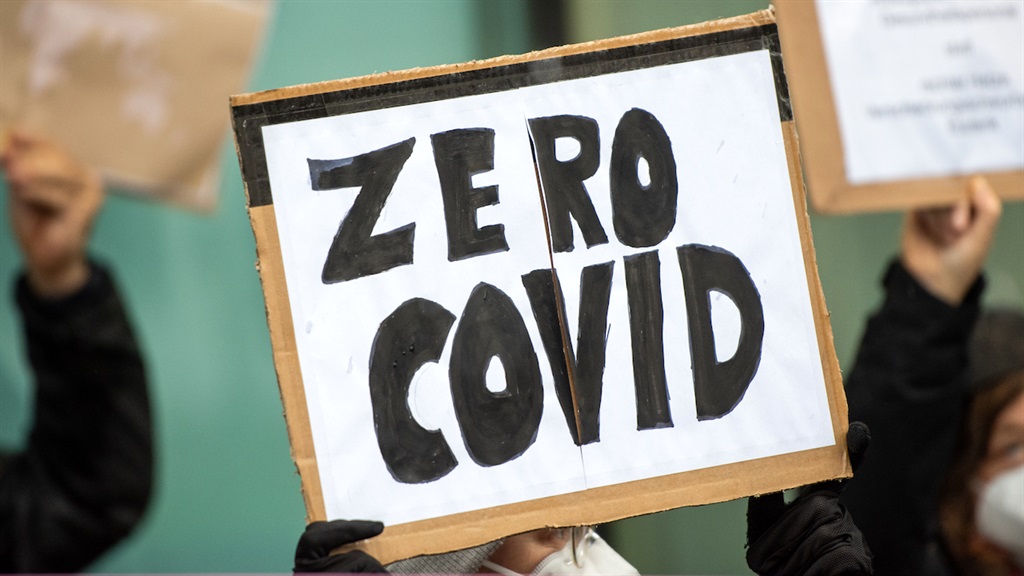 People with co-morbidities are not now, and will almost certainly not in future, receive priority access to Covid-19 vaccines in South Africa – despite earlier government promises.

As recently as January, government strategy was to include people with high-risk conditions for severe Covid-19 in the second phase of vaccine rollout, which is currently under way. And as recently as February, provinces were planning their vaccine rollouts with co-morbidities in mind.

But only healthcare workers and those over 60 are being vaccinated, and it is likely to stay that way.

"There is no prospect that co-morbidities will ever become a factor in prioritising vaccine recipients," said Nicholas Crisp, the health deputy director general in charge of the Electronic Vaccination Data System (EVDS), for various reasons, including legal and logistical ones.

"For us to collect people’s personal health information and feed that into an algorithm is legally problematic," he told Business Insider South Africa on Wednesday. In addition, “anyone can tell us anything and we can’t check".

Based on current scientific advice, age will be the only determinant of who gets vaccine priority, he said.

A department of health circular this week clearly stated that only people who are 60 and older are now being vaccinated, not people with co-morbidities. That went largely unnoticed until tweeted by Bhekisisa editor Mia Malan.

Comorbidities is defs not a category. Have a look at this health dpt circular that was issued today - see nr 2 under recommendations. pic.twitter.com/Z0qOBwnSCU

The department of health’s official vaccination programme registration portal also states that vaccinations start with people 60 years and older, and “move down the age groups”.

Click “no”, when asked if you are 60 years or older, and you will be asked to wait to be invited to register at a later date. There’s no option to register if you have co-morbidities and are not under the age of 60.

Attempts by those under 60 to register will be rejected based on their ID numbers, Crisp said.

Statistically, those most at risk from the coronavirus because of underlying conditions such as diabetes also fall into older age groups, Bhekisisa reported.

South Africa's elite athletes are due to be fully vaccinated, with the last available J&J doses, by the end of this week, Business Insider SA first reported this week.

The last thousand doses of vaccine, which had been due for healthcare workers in the Sisonke trial, could have been wasted had they not been assigned to sports stars, the South African Medical Research Council said.

J&J is a single dose vaccine, which means athletes will be considered protected, and free to travel, two weeks after their injections.