New Apple, Samsung phones use little-known tech that lets your phone understand exactly where it is Samsung's new Galaxy Note 20 Ultra, which launches on August 21, comes with many of the upgrades you'd hope to see from a smartphone that costs $1,300, such as 5G support, a better processor, and a triple-lens camera.

But there's one somewhat unexpected upgrade that, if widely adopted, could open up the door for new smartphone applications: ultra-wideband (UWB) support. The technology — not to be confused with the name that Verizon uses for its 5G network — gives smartphones better spatial awareness, making it possible for mobile devices to better understand their surroundings.

Apple's iPhone 11 lineup from 2019 also include a new U1 chip with UWB technology,  an addition Apple claims is like "adding another sense" to your iPhone.

In the near term, such technology can be used to help you find lost items with your phone and more easily share photos and other files with nearby smartphones. But over the long term, it could serve as an important foundational technology that may set the stage for newer features and use cases, such as powering new augmented reality apps that require more precise location awareness.

Or it could transform your phone into a remote control for managing nearby home appliances simply by pointing your phone rather than launching an app or menu.

What is ultra-wideband technology?

Ultra-wideband technology is a wireless short-range communication protocol similar to Bluetooth and Wi-Fi. It's not new; the technology has existed for decades and has been used in the military, as the trade publication EE Times reported way back in 2002. But it's only now beginning to appear in smartphones, mostly because the tech itself is cheaper and smartphone processors are advanced enough to handle the technology more easily.

"It has a lot to do with Moore's Law," Patrick Moorhead, president and principal analyst at the firm Moor Insights & Strategy said to Business Insider, referring to the theory about tech innovation. "Typically, UWB, in the 28-nanometer [processor] days, it was hot and expensive. But now, we're in 7- moving to 5-nanometer on a lot of these parts, it's less expensive and it's less heat generated."

What makes UWB technology different from Bluetooth and Wi-Fi, however, is that it's much more precise. It's less prone to interference since it operates on a broader spectrum, but it also has a shorter range. And unlike Wi-Fi, UWB is used to precisely locate nearby objects rather than transferring data.

That makes it ideal for locating or interacting with objects within the same room.

"It's all about location," Bill Ray, a senior director and analyst for market research firm Gartner, said. "It's all about being able to locate things, and being able to point the phone and it's elegant. If you point your phone at a television and throw the content up to that television, that's a very smooth experience and that's the kind of thing that it'll be able to do."

Turning your phone into a much smarter remote control 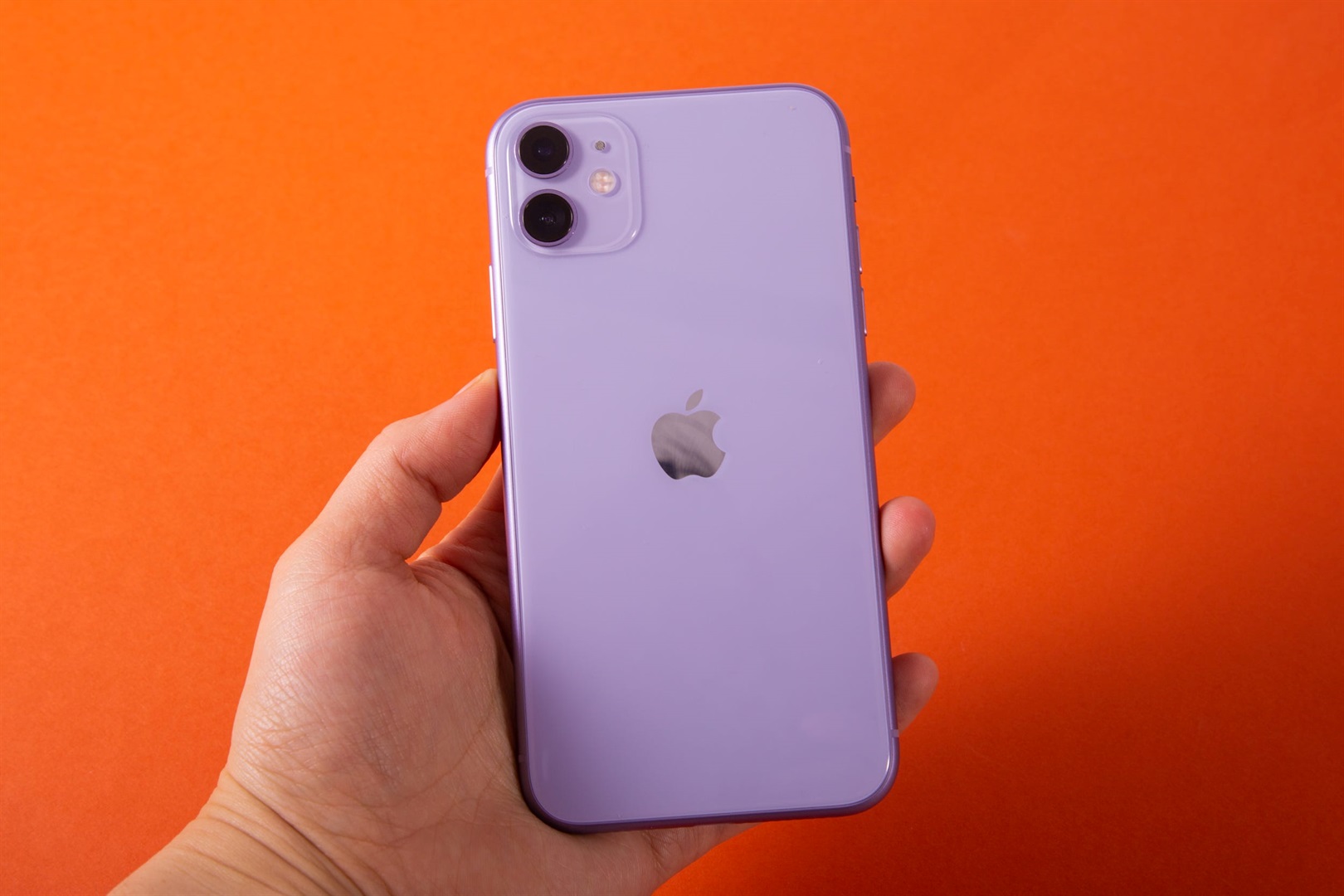 That may not sound like a big change from the way you use your smartphone today. The difference, however, is that since UWB is so precise, the connection will likely happen faster and won't require that you launch a specific app or menu.

Such capabilities could open up new possibilities for the way we use phones to manage smart appliances around the home. Imagine pointing your phone at your TV to use it as a remote control for your set top box, and then simply pointing it at your smart lights to turn them off or change the color without having to tap into any menus.

If you have more than one smart light or connected speaker in your home, you wouldn't have to worry about naming each device to manage them more easily since your phone would know which one is closest.

"Depending on what you're pointing at and what room you're in and what you're physically nearby, it would kind of contextually know what you're intending to use it with," Phil Solis, a research director on the International Data Corporation's enabling technologies team, said.

Apple's and Samsung's visions for the smartphone In the near term, Apple and Samsung are positioning UWB as a tool for sharing files more easily.

Apple, for example, says the following on its iPhone 11 product page: "So if you want to share a file with someone using AirDrop, just point your iPhone at theirs and they'll be first on the list."

Apple hasn't said much else about how UWB will be used in its current or future iPhones. But given what we know about Apple's interest in augmented reality, new features in iOS 14, and rumors that it's planning to launch a Tile-like accessory for finding lost items, it's easy to imagine how UWB could end up playing a big role in upcoming iPhones.

The addition of UWB combined with the 3-D LiDAR sensor that's expected to appear in the iPhone 12 could greatly enhance augmented reality performance by giving Apple's next iPhone much more precise location and depth tracking.

Apple is also bringing a new feature called App Clips to the iPhone with iOS 14, its next major software update for the iPhone coming this fall.

App Clips allow you to use certain parts — or "clips" — of an app without downloading or installing the entire app. Some App Clips will be triggered by scanning QR codes with the iPhone's camera or holding an iPhone near an NFC-enabled object in the real world. It's easy to imagine how UWB could one day be used to more precisely locate compatible objects in the real world that support App Clips.

When unveiling the Galaxy Note 20 in early August, Samsung showed how the technology could be used to share files with Nearby Share, Google's Android equivalent to AirDrop. Samsung's SmartThings Find service, which helps you find lost items with your phone, will also use UWB and augmented reality to pinpoint an item's exact location in a room, the company said. Samsung is also partnering with lock and access control company Assa Abloy to make it possible to use your phone as a key for your door in the future.

All told, UWB isn't necessarily a flashy new feature that will end up being a must-have in future phones, but it'll be doing the behind-the-scenes work inside your phone to power features that will become important as we end up using our phones in different ways. It's much like the way advances in Bluetooth, Wi-Fi, and NFC have made it possibles to use our phones as digital wallets and controls for our smart home gadgets and wearable devices.

"It will be one of the primary things we do with our smartphone when we start using it to get in and out of our cars and in and out of our homes," Moorhead, the Moor Insights & Strategy president, said. "It's kind of an odd thing to say, but it's going to be one of those critical things that we do everyday, but I don't think people are going to be pulled in as a big selling feature."