People enjoyed the warm spring weather in Stockholm on April 21, 2020, during the COVID-19 pandemic.
Jonathan Nackstrand/AFP via Getty Images

Sweden and the United States have taken different approaches to the coronavirus pandemic, but they both may end up with high death rates.

Sweden has avoided placing the country under lockdown, leaving schools and nonessential businesses open and urging its residents to social distance. States across the US, meanwhile, have relied on stay-at-home orders to prevent the spread of the virus - but many have been met with protests, even as experts say that lifting lockdowns too soon could cause a spike in Covid-19 deaths.

Sweden's controversial approach, which seems to rely on "herd immunity" to stop transmission through mass infection, has deeply affected the country of 10.23 million people. It has seen 23,216 cases of Covid-19 and 2,854 deaths from the virus - a death rate of 279.98 deaths per 1 million people, one of the highest in the world.

While the US death rate per capita is only three-quarters of Sweden's, both are high.

It's important to note, though, that other nations, including Spain and Italy, have higher death rates per capita than the US and Sweden. Both countries have older populations, which affects the death rate, along with other factors such as testing availability.

Sweden is doing worse than other Nordic countries

Sweden's strategy is unique compared to elsewhere in Europe, where countries like Italy, Spain, and the UK have issued strict stay-at-home orders and lockdowns to help prevent the spread of the virus.

And a chart from Our World in Data, created by Vox, shows that Sweden is doing much worse than other Nordic countries and slightly worse than the United States. 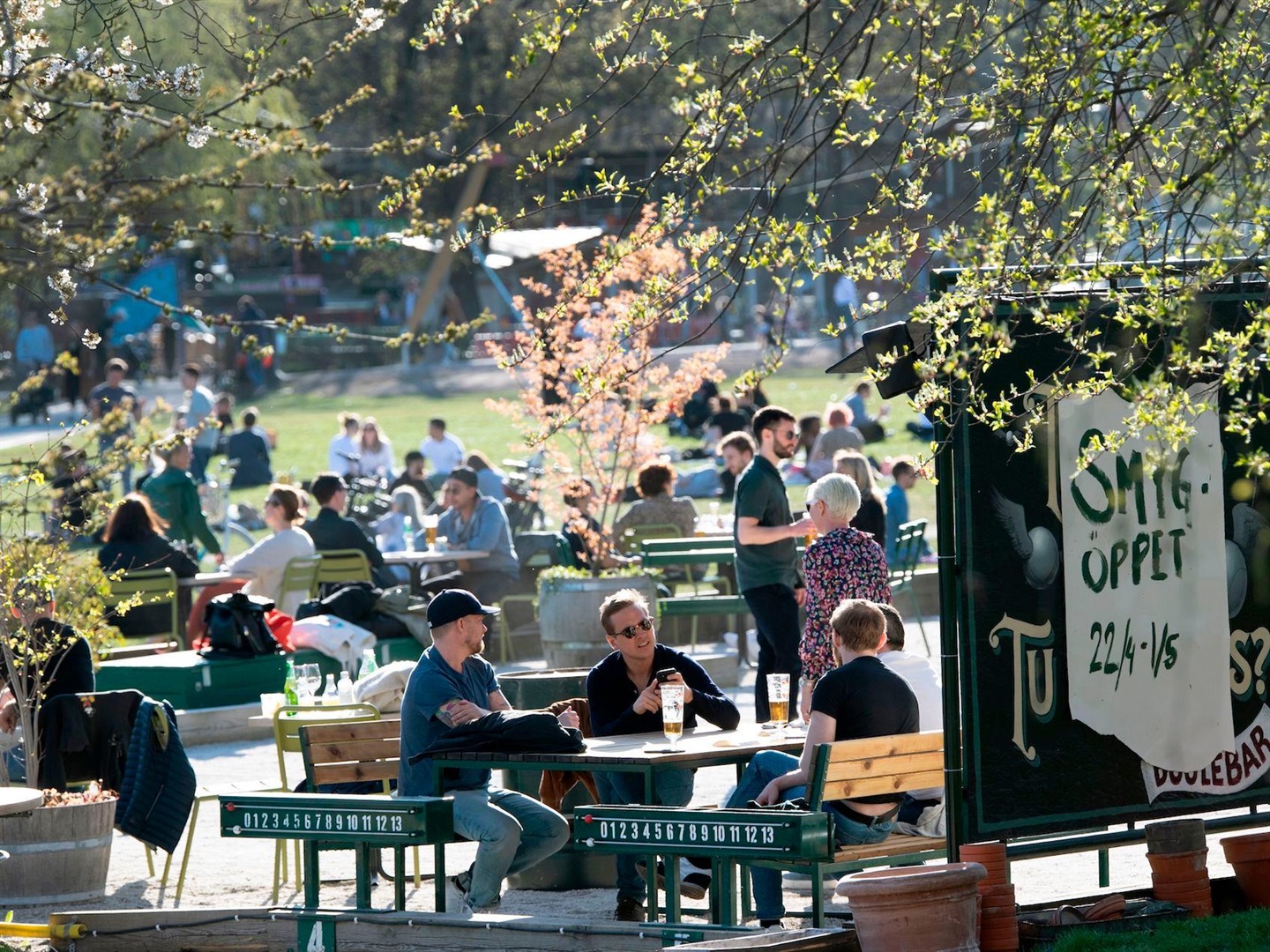 The results of herd immunity attempts remain unknown when it comes to the coronavirus. It remains unclear if antibodies from Covid-19 give people immunity, and for how long it lasts.

The architect of Sweden's unusual coronavirus plan even said he's not sure if the relaxed approach is working.

"I'm not convinced at all," Anders Tegnell, Sweden's state epidemiologist, told the Swedish newspaper Aftonbladet on Friday, adding that his team is continuously evaluating the approach.

"I think the most important thing all the time is to try to do it as well as you can, with the knowledge we have and the tools you have in place," he continued. "And to be humble all the time because you may have to change."

The US approach isn't faring well either.

Several states have started reopening non-essential businesses in recent weeks, and the country could see a spike in deaths this month as lockdowns lift, according to a leaked internal draft projection from the Trump administration that The New York Times and Washington Post published Monday.

The US reported 823 new Covid-19 deaths on Tuesday. Projections from the government suggest that there could be 3,000 new deaths per day by June 1.

President Donald Trump issued an "Opening Up America Again" plan at the end of April, which includes a number of phases designed to present new guidelines for living in the US during the pandemic.

It could take at least six weeks to complete all six phases, but even the first phase includes opening restaurants, churches, and other large venues under physical distancing protocols. States are not legally required to follow the White House guidelines, and many still have their own orders in place.